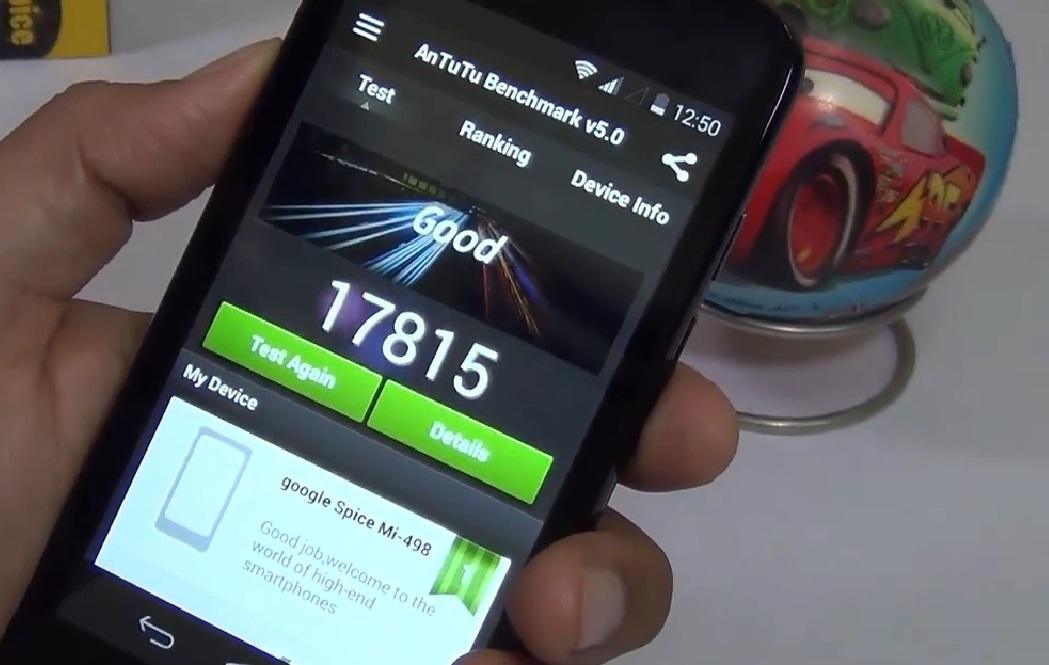 Google has now launched its first batch among a line of phones that would contain the new android system the Android One. As mentioned on an earlier article, Google has announced the Android One system in an effort to bring cheaper handheld mobile phones to the market. Partnering with several mobile phone hardware providers, Android one will provide a cheaper system at a more cost effective price, but also keeps itself at par in terms of software with the higher end and mid range phones.

And as of yesterday, Google has announced its first 3 mobile smart phones running on Android One.  The unveiling was held in New Delhi together with Indian tech companies Spice, Micromax, and Karbonn who provided the hardware for the phones.

The first in a line of cheaper smart phones. 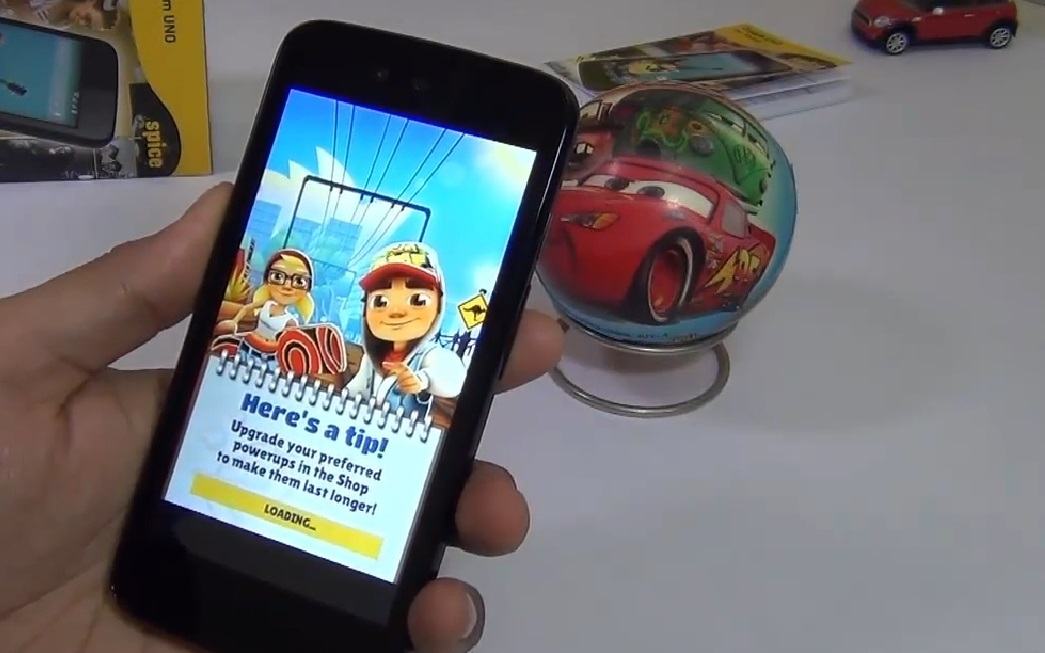 The first 3 Android One powered smartphones are, the Spice Android One Dream  UNO Mi-498, the Micromax Canvas A1, and the Karbonn Sparkle V. Each phone have similar specifications, each having a 4.5 inch FWVGA display with 854×480 pixel resolution, a quad core Mediatek Processor, 1GB of RAM and 4gb of storage data.

All 3 are also capable of supporting dual sim, and have a 5MP camera.

Although the specs aren’t as impressive as all the other phones that have been released, the performance and reception of these budget phones will serve as a platform for the future line of affordable yet high quality smart phones.

All 3 phones will be available for purchase as of September 15. They are open for purchase in Flipkart, Amazon, Snapdeal, and are also available offline, at places like Reliance digital Croma and The mobile store.

As assured by android one, all the phones will be very affordable and will be pegged at around just $100.

Production of such phones won’t be limited to the aforementioned companies that produced the first 3 phones. Google have started making deals with bigger brand names such as Acer, HTC, Alcatel, Panasonic and more technological development companies. It would only be a matter time we hope till other brands follow suit and provide cheaper phones under their banner.

I for one am excited to see what else is in store especially with the coming of Android L. How about you? Do you have your eyes set on one of these phones? 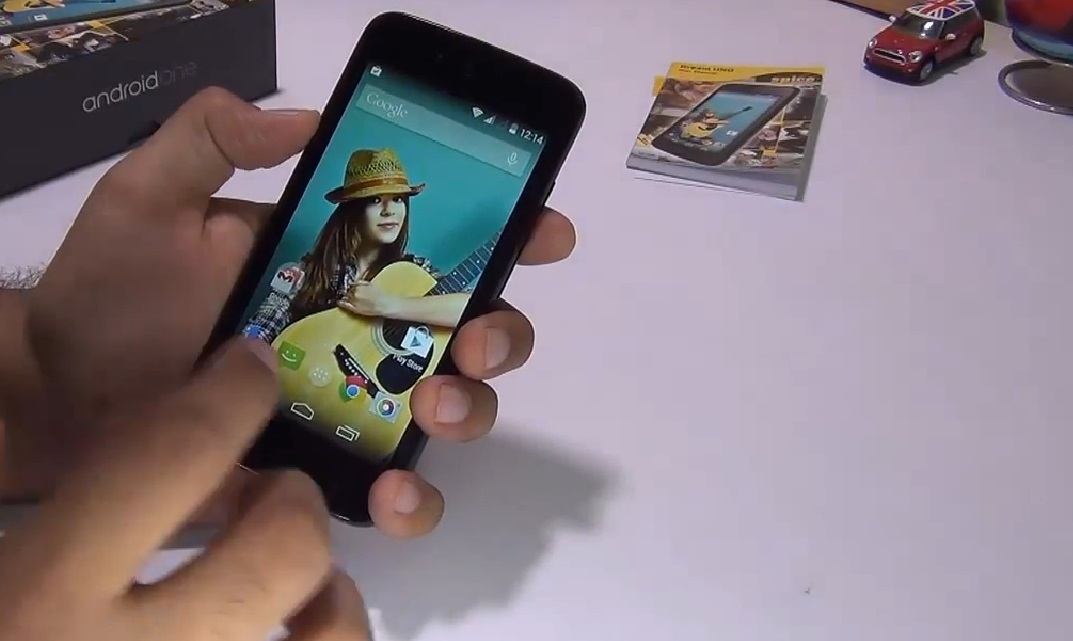