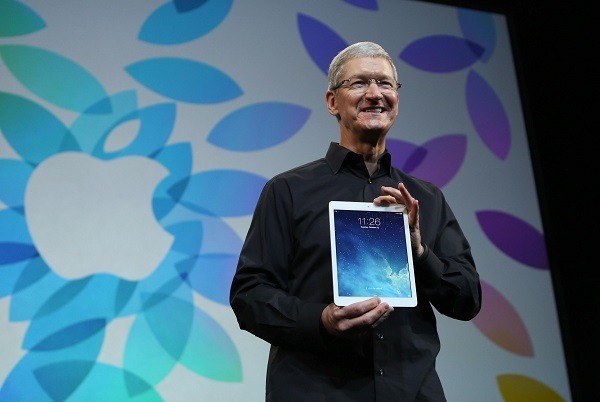 For all of the furore that surrounded Apple’s iPhone 6 and 6 Plus announcement a few weeks ago, you would think that Apple surprised us. But they didn’t. We knew that two new iPhones would be coming and that they would likely be of differing sizes due to previous rumours and even the Apple Watch wasn’t completely out of the blue because Apple had been on a wearable and fashion industry hiring spree in the months leading up to the event.

No, instead what was more of a shock was that the company didn’t announce a new iPad. Following the event many chalked it up Apple’s conference schedule already being pretty packed as it is – they did have three shiny new devices to talk up and show off after all – but the fact that it was missing did stick out.

That doesn’t mean that Apple doesn’t have something up their sleeves though and the notoriously secretive company always likes to play it coy. It seems that that’s their strategy this time around too as a new report seems to suggest that well see a new iPad in October.

The info comes from Apple Insider, with a source saying that Apple’s marketing deadlines may have let the cat out of the bag. The publication explains that the marketing is for some sort of October event. With marketing deadlines set for mid-October and with the event set for later that month, everything points to a new iPad being shown off, but don’t take my word for it as Apple’s past habits seem to prove this. 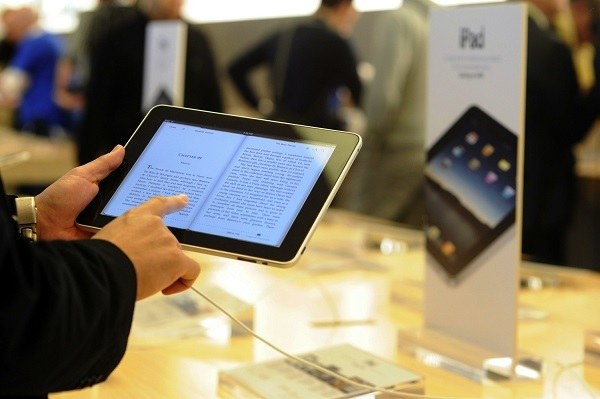 Flash back to 2013 and you’ll note that October 22nd saw the iPad Air announced with that iconic ‘pencil thin’ video, while the 2nd generation iPad Mini with retina display was revealed too. In fact, we’ve seen new iPads announced every single year since their first iteration in 2010 and with their continued success why slow down now?

New iPads would also give Apple a chance to boost the iPad’s capabilities in a big way. We’ve yet to see an iPad with a Touch ID sensor and so an iPad with the fingerprint scanning tech could be crucial for Apple Pay. Apple Pay is Apple’s previously announced payment service that allows us to use the NFC (Near Field Communication) tech in the iPhone 6 and 6 Plus, along with the Touch ID sensor, to pay for goods with no physical money being exchanged.

That will certainly help Apple maximise their Apple Pay revenue but the updated iPads could be more beneficial than that. It’s also being speculated that the new iPad models will boast the same A8 processor as the iPhone 6 and iPhone 6 Plus. When the two new iPhones were announced Apple was practically doubling over with excitement as they explained how much faster the handsets were so it makes sense for them to try the same method with the iPad.

Meanwhile, we can also rule out a new Macbook. Mashable notes that Intel’s ‘Broadwell’ processors have been hit with a delay that pushes them back to mid-2015 and so we’re unlikely to see a new Macbook before then. Granted, that doesn’t guarantee a new iPad being revealed this year but it certainly makes it likely.

We’ll have the news for you on any more announcements.

Would you buy a new iPad or has Apple made enough announcements this year? Leave a comment and let us know.