TechieIO.com
Home Apps Apple TV Show ‘Planet of the Apps’ Wants to Find the Next... 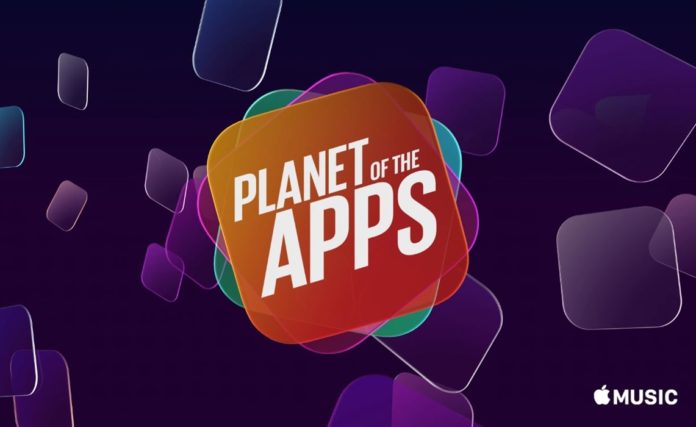 Apple has announced a brand new television show called Planet of the Apps. Borrowing from the likes of Shark Tank and Dragon’s Den which aim to find the next best business idea, the TV show aims to find the next mobile hit.

First, the app developer or entrepreneur will present the app to a celebrity judging panel in an ‘escalator pitch.’ This takes place on an actual escalator and gives them just 60 seconds to explain their idea.

The panel, which consists of Will.i.am, Jessica Alba, Gwyneth Paltrow and Gary Vaynerchuk, will then offer feedback on the idea. If the celebrities like the idea, the app pitcher can then choose to partner with them, working together to put together the ‘final pitch.’

With this final pitch, Silicon Valley venture capital firm Lightspeed Ventures will then decide whether or not to invest in the idea. Successful pitches could potentially secure millions and they’ll even get a prime spot on the App Store too.

Unfortunately for Apple, Planet of the Apps has already been panned by developers and tech industry critics alike. The show, which will also have a Tinder-like app that allows viewers to swipe on whether they like the app idea, has been criticised as being ‘cringe worthy’ and one developer even said it looks like ‘garbage.’

Worse, Renaud Lienhart who is a Home app developer at Apple, reportedly said that Planet of the Apps made them feel ‘ashamed’ to work at the company. “This is embarrassing, and not what we work hard for,” said the developer in a tweet that now appears to have been deleted, according to Business Insider.

On the one hand, it’s easy to see why those in the industry are so against the idea of the show. It turns developers’ hard work into a literal game show and seeing developers ridiculed and forced to pitch on an escalator for entertainment is surely disheartening if not eyeroll-worthy.

But on the other hand, some up and comers may see the show as their chance to find their big break. ‘Where else will we get to pitch to investors with millions and get exposure to a large audience and celebrities with huge influence?’ they may ask.

In either case, Apple does have some time to tweak the show and refine its pitch to appeal to both devs and viewers outside the industry alike. Planet of the Apps is set to air exclusively on Apple Music “in the next few months.”