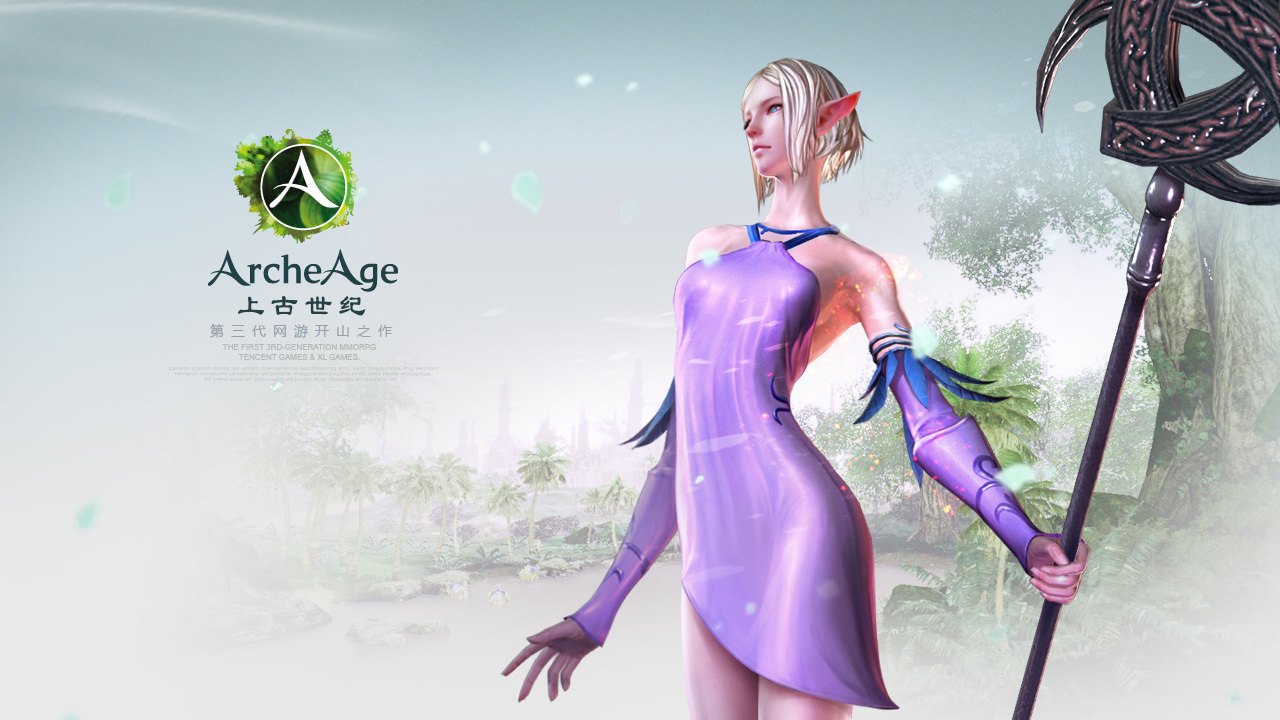 MMO fans rejoice, as the release date for ArcheAge has finally been announced. Developer, Trion Worlds, recently announced that the highly anticipated MMORPG will be coming to a PC near you in just a short two weeks. That’s right, ArcheAge will be releasing on September 16th, 2014. However, the good news only begins there. Anyone who purchased the Founder’s Packs will be able to start earlier than anyone else on September 12th. Finally, for those that aren’t aware of what the MMO is like or just want another chance to experience it before release, there will be a final open beta scheduled for September 4th-8th.

If you don’t know much about this unique MMO, it has been labelled a “sandpark” game. Whereas most MMO’s, like Star Wars: The Old Republic and World of Warcraft, are considered “themeparks”, where the developers carefully orchestrate and guide you along on the virtual ride, ArcheAge will be more open-ended, giving you the tools and letting you decide how to have fun. This all takes place within a traditional RPG fantasy setting. There are many twists on the typical MMO game found here, such as an entire political system that is player-ran, mounts that can be raised from birth and also killed in battle, and building your own castle. For more on this free-to-play MMO as we near its upcoming launch and beta, keep it locked right here.