TechieIO.com
Home Other Uncategorized August Smart Lock is the Answer to Your Locked Door Dilemma 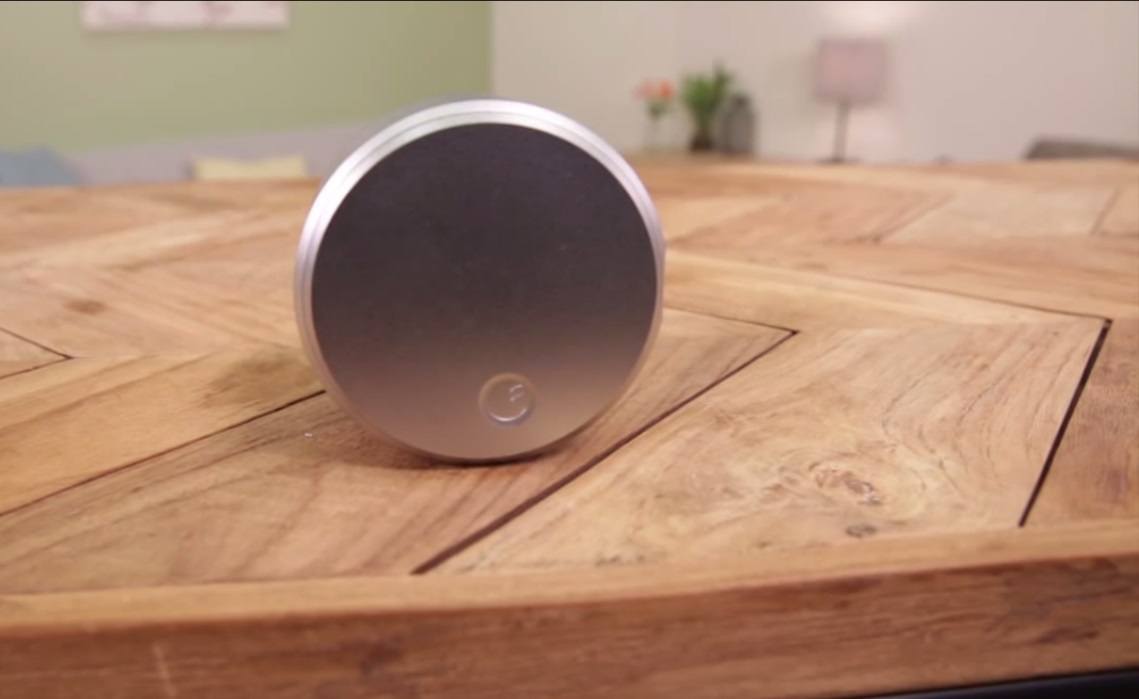 Let me begin by asking you guys two questions. The first is which one do you tend to forget more, your house keys or your smartphone? The second question is, which one is more important?

Now the answer to your second question would probably be the house keys right? But if you think about the answer to the first question, your answer would also be that you forget your house keys more than your smartphone. Now you have a dilemma, the keys are more important but you would tend to forget bringing then over forgetting your phone. 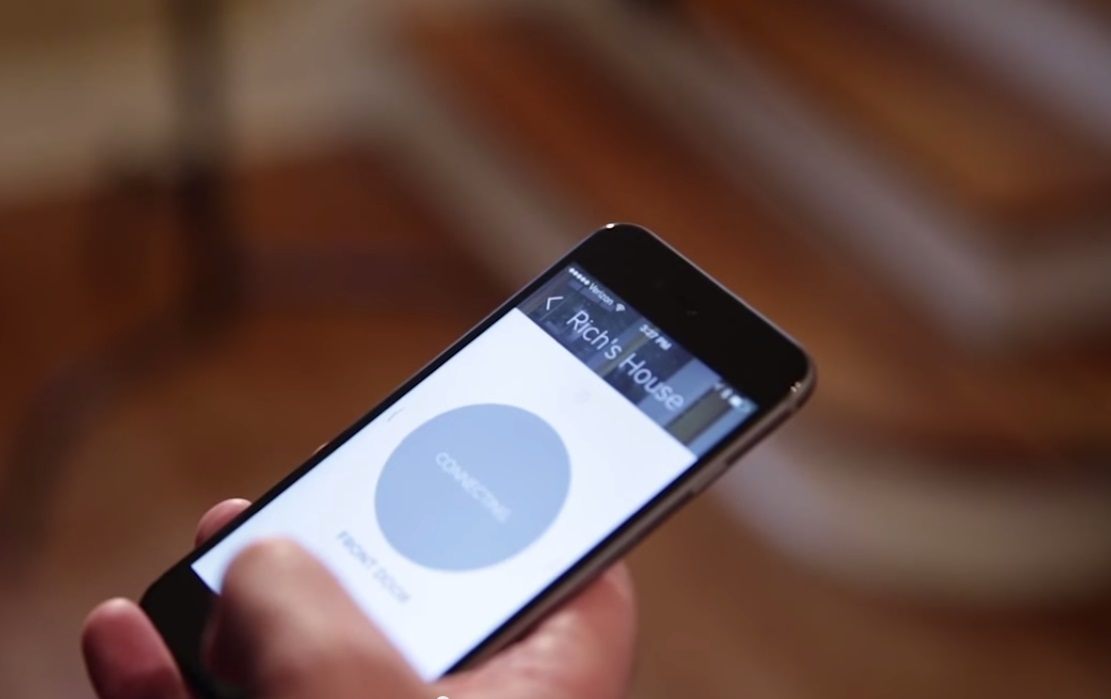 Yves Behar, the designer of the August Smart lock, must have had the same experience as most of us when it came to forgetting his keys. And he came up with the perfect solution for it. Why not start unlocking your door with your smartphone? And that led to the creation of August Smart Lock.

The August smart lock is a door locking system that works similar to a keycard lock that we now usually see in hotels. But instead of using a card with a magnetic strip, the lock would react to your smartphone via the companion app of the mechanism. As long as you have your smartphone on you, the door lock would detect it using Bluetooth and as long as the app is running, would enable you to open the door. 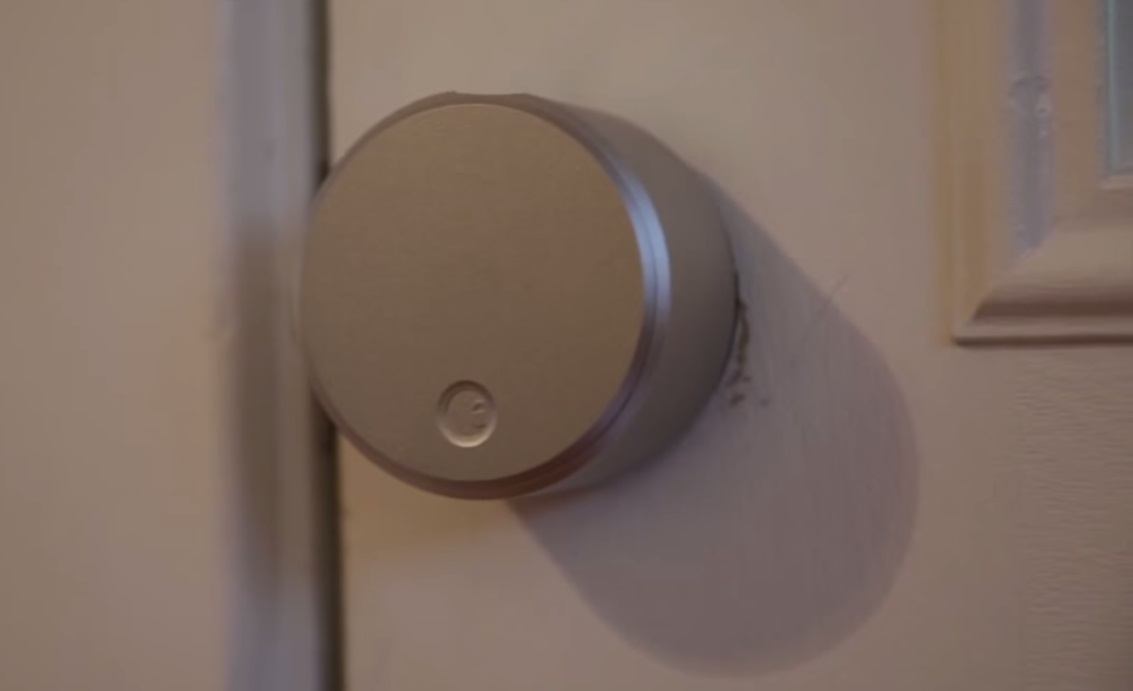 Installation of the device is simple and would only take up to 10 minutes to finish installing. To help the consumers, the company behind the smart lock also trained a network of up to 300 locksmiths to install the new smart lock for the buying customer.

The August smart lock is currently up for sale on various Apple stores at a price of $249.99, some lucky few who pre-ordered the device got it for as low as $199.99.

So do you think you would feel safer with technology like this installed in your home?