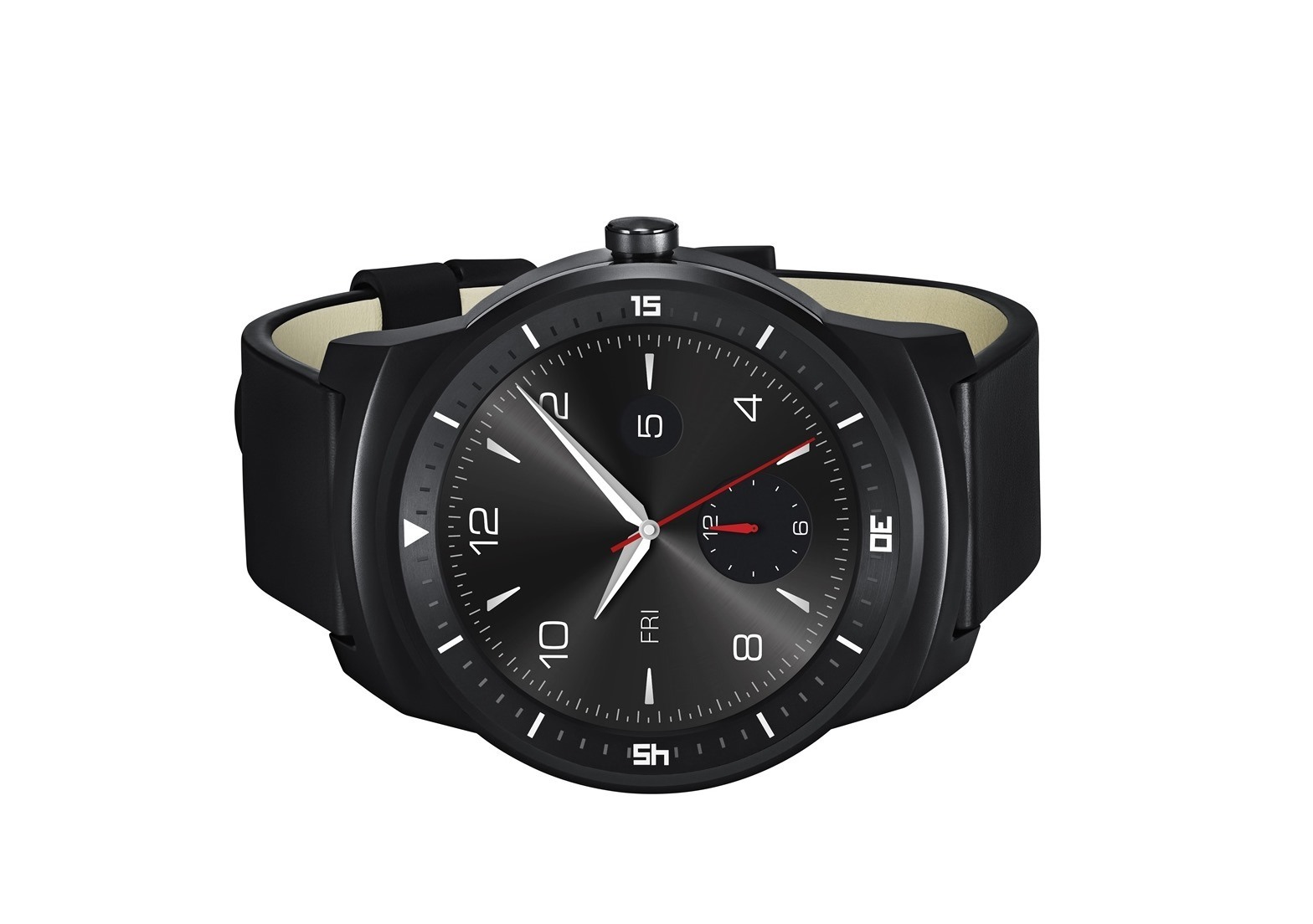 2014 has been an odd year for the mobile industry – whether smartphone owners like it or not, a large amount of well known manufacturers have released new smartwatches this year, and for someone new to the smartwatch scene, which is practically all of us, it’s now pretty hard to figure out exactly which smartwatch is best. I’ve taken two of the most premium looking smartwatches released this half, and have given details on why you may want to buy (or not buy) each one. Read below to find my opinions on which smartwatch is best. 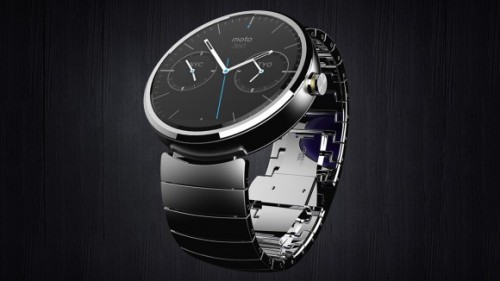 The moto 360 was perhaps the first smartwatch out there to truly resemble a watch – Motorola have decided to make it clear that this is what the Moto 360 is designed for, and it’s round display allows it to double up as a standard time keeping device that won’t raise many odd looks from strangers whilst out in public.

Despite having a nice clock face, there is a lot more to the Moto 360 too – it runs Android Wear, and has a range of different software features that Android Wear is currently compatible with, including voice activation, Google Now, and other things you can expect to find in every other Android Wear device.

The Moto 360 is expected to go for $249.99, which feels pretty pricy, but it seems like this is the price we can expect to see typical smartwatches to go for. 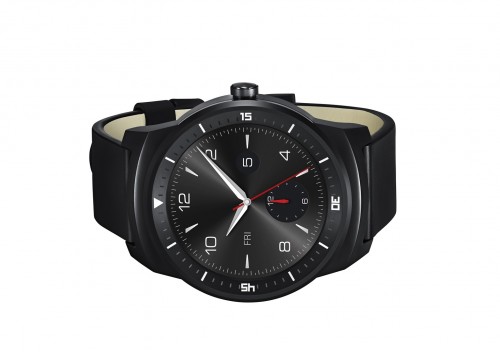 The LG G Watch was the first smartwatch device released by LG, and despite only being released this year, LG have already planned for another release. The new updated version is the G Watch R, and it takes a cue from Motorola and attempts to mimic the appearance of a standard watch. That means a rounded display, a nice watch strap, and a set of clock faces that can make your wrist look normal whilst not in use.

One thing that may make the LG G Watch R stand out for you is it’s use of a fully circular display. Unlike on the Moto 360, which has a small chunk taken from the bottom of it’s screen, the G Watch R is a complete 360 degrees, however the G Watch R’s display is 0.2 inches smaller to allow it to fit on the device.

LG may have taken the whole faux-watch appearance a bit too far; on the G Watch R, the bezel has been marked with time markings of 15, 30 and 45 minutes. Whilst the G Watch R looks like a real watch, in my honest opinion it just doesn’t look quite as fancy as the Moto 360. The LG G Watch R has been put up for 299EUR in Europe, which equates to roughly $400. Hopefully the price for North America will be a lot closer to the Moto 360’s $249.99 price tag.

As an Android Wear device, you can expect to see all of the same software and app offerings as the Moto 360.

So which smartwatch is best? Here’s my honest opinion: The Moto 360 is the first smartwatch to come about to make wearing such technology feel slightly normal in our society, but the LG took that step even further. The LG G Watch R may appeal to those who want the features of Android Wear, but want to remain inconspicuous in public. The Moto 360 on the other hand looks enough like a standard watch to avert most eyes, but it still has a certain quality about it that makes it stand out as something slightly more special.

The Moto 360 is cheaper than the G Watch R which is surely a plus for Motorola, but as a trade-off the display is not quite as good. We can’t make a full comparison just yet, as full hardware and pricing details for both devices are still unknown. Once both devices have been fully released and details on all of the specs have been unveiled we’ll revisit this topic.