TechieIO.com
Home Gadgets Competition Aside, Here are 4 Uses for the HTC RE 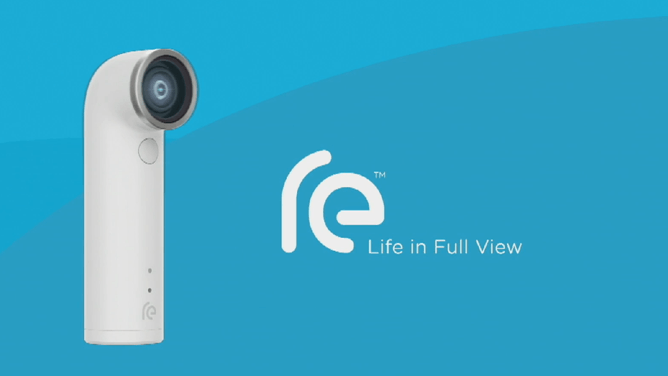 If you’re not too interested in the brand new Desire Eye ‘selfie phone’ from HTC, you may instead be more curious about the RE, a new camera device that has been suggested to be a GoPro competitor. The trouble is, when compared to other devices already on the market, you may find it hard to come up with any practical uses for the HTC RE that aren’t already provided by other cameras.

I’ve decided to completely forget what else is in the market already and give five reasons why the HTC RE may be worth checking out. 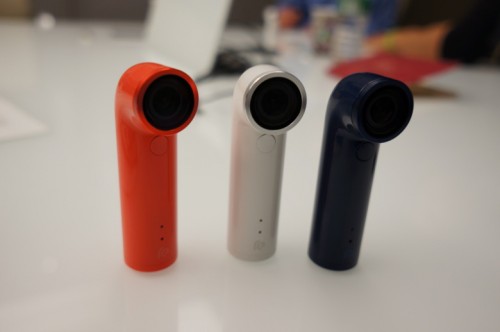 One of the uses for the HTC RE that is worth mentioning is the slow motion footage capture. In fact, HTC’s new periscope-like camera has a button that is completely dedicated to taking slow-mo video. If you’re into any kind of sport, I could see this feature coming in handy, especially for things like skateboarding or snowboarding. 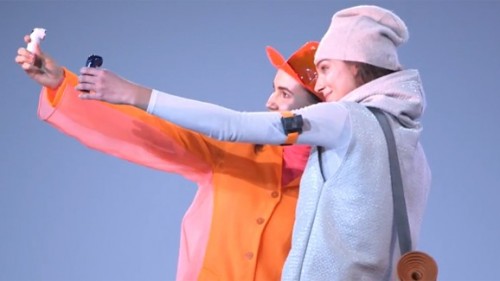 If you have a friend that seems to take more time setting up a shot than actually taking the picture, perhaps one of the most stress-relieving uses for the HTC RE is the fact that is has no display – this means you will have no idea what the end result will look like until you pair it up with your smartphone and the RE app – your friend or partner will have to give up spending way too long in front of the camera and just take the picture. Obviously, if you want to get a nice shot, it’s good to see what you’re actually going to see as the end result, but the RE works great for quick action shots, selfies or photos with friends.

Grab it and Go 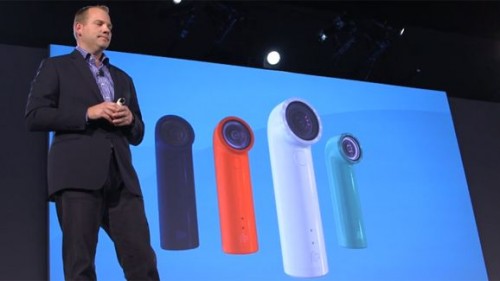 The HTC RE doesn’t have a power button, but that’s because it doesn’t need it – the grip sensor in the RE’s handle will register when you’ve got hold of it, and it will boot into action. This is a useful feature that can save a few seconds of time, and could come in handy for those hard to capture shots that require quick reaction speeds. Once again, this seems to be another feature aimed at the active members of humanity; if you’re riding a bike, a snowboard, or another fast moving form of travel, I’d see how this could be something you would use. 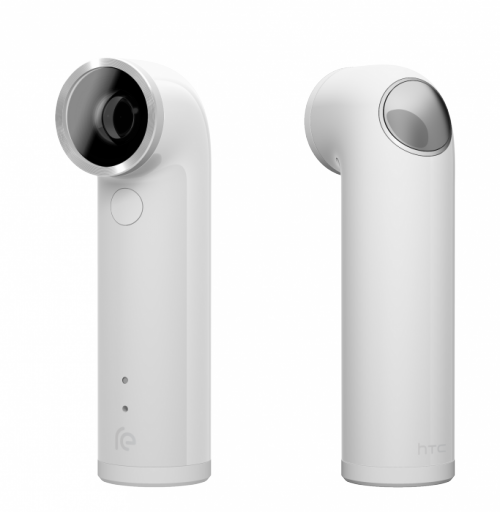 The battery in the HTC RE is just 820 mAh, but because of the fact that it is lacking any hardware means this battery life will last a good while. According to HTC, you will be able to take around 1,200 stills or record 1 hour and 40 minutes of video footage.

I think you could argue all day about how there are better things on the market already, but I wanted to give a nice, positive approach to the new device from HTC, and hopefully these uses for the HTC RE will help you to form an opinion of what it’s capable of. The device will be available for $200 sometime this Holiday season, and will come with a 16MP camera and a f/2.8 lens.