TechieIO.com
Home Games Dead Space (and Others) Ignore Wii U 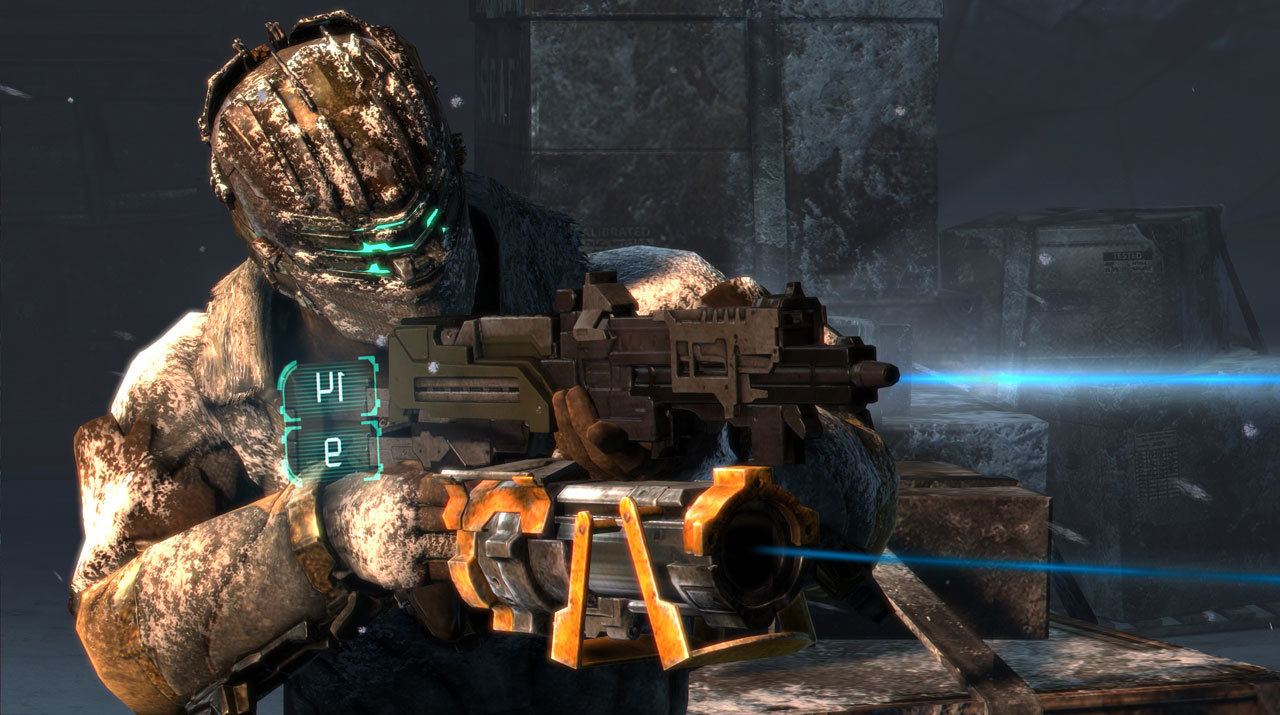 Further cementing the thought that not too many people care about the Wii U, it has recently been announced that Dead Space 3 will not be brought to the console. This is something that is not altogether surprising given that many developers have commented on the console saying that they are unimpressed behind it. The fact is that the Wii U seems to be a console that is a whole generation behind in terms of the tech it is offering.

Dead Space Isn’t The Only One…

As if it were not enough for Dead Space to ignore the Wii U there are other high profile games that are ignoring the console. The reboot of Tomb Raider will skip the console, as will Resident Evil 6. It just seems as though there is no real interest being generated for the console and it seems like the majority of major game developers don’t really care for it. If the Wii U cannot come up with a big game to launch with besides Mario, they could be looking at some serious problems.

Reach Out and Touch Someone

Dead Space isn’t exactly the best selling game of all time, but it’s high profile enough that EA giving Nintendo the cold shoulder by not creating a Wii U version should definitely be seen as a sign that things are not well at the house that Mario built. The problem stems from Nintendo being an apparently stubborn and rigid company. They have always been successful and have never had to ask for help from anybody but at this point people just aren’t excited for Nintendo as a brand because they aren’t giving the people what they want. They think that they know best and that the consumer’s wishes are an after thought. If they are going to succeed then they need to start listening to feedback and act on it.

One of the biggest problems with the Wii U is that people just aren’t excited for it. Nintendo doesn’t have any new blood coming in and they’re not taking any chances (at least in their mind) and that’s the problem. Nintendo seems to think that they’re safe and do not have to change their ways but success continues to elude them. It seems as though Nintendo doesn’t even know their own demographic anymore. Gamers, for better and for worse, love to be catered to. They are used to getting what they want because developers know to give them what they want. If Nintendo wants to regain their prominence and clout with gamers then it is time to give in to what they want.

The Wii U is turning almost into a fiasco. Nintendo has become far too comfortable in their previous successes and the Wii U could be the big ol’ helping of humble pie that they need. The tech in the Wii U isn’t bad. It just isn’t all that exciting. However Nintendo could easily play up the fact that they are playing catch up. They need to embrace their current position if they are going to come out of their funk okay. They finally have a full HD system on their hands that has a piece of tech that, if utilized properly, could yield some neat gameplay opportunities. But they need to listen above all to the gamers.