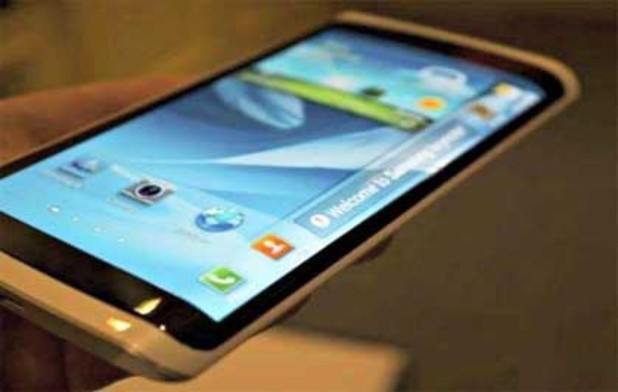 So, after the huge fuss over the massive iPhone 6 bendgate drama, it looks like some people have decided to go after Samsung with their pitchforks and torches, and complaints have started to hit the internet about the Galaxy Note 4 Gapgate.

For those unaware, the Galaxy Note 4 Gapgate issue relates to reports that suggest some Note 4 devices will have a small gap between the top bezel and the phone’s casing. However, unlike the unintended ‘bend feature’ on the iPhone 6, Samsung have addressed the Gapgate issue, and I can safely say that there really isn’t anything to worry about. 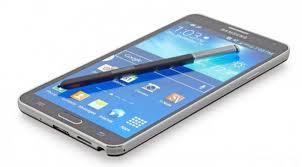 In fact, the Galaxy Note 4 Gapgate is not a design flaw at all; Samsung implemented this into the handset, and have called it a ‘necessary manufacturing feature.’ Details into why Samsung included such a feature have not yet been given, but owners of the device may notice that the top of the device has a small gap that could fit a thin piece of card in.

Honestly though, it seems as if those upset by the #bendgate drama have tried to redirect the huge social outbreak onto Samsung’s new Note 4, but, unlike the iPhone 6 Plus, there is no reason not to buy the Samsung handset because of this small issue.

Firstly, the gap on the Note 4 is incredibly small – it may end up collecting dust over time, which could prove to be frustrating, but it’s not going to lead to any life long damage to your device, and compared to the iPhone 6’s problems, the Galaxy Note 4 #Gapgate is hardly a flaw at all.

So, if you start to hear complaints about this gap on the Galaxy Note 4 around the internet, don’t be scared into not buying the phone – it’s not exactly worth worrying about. Samsung’s handset designs have never matched the premium appearance of the iPhone, but recent news shows that it’s not all about looks.