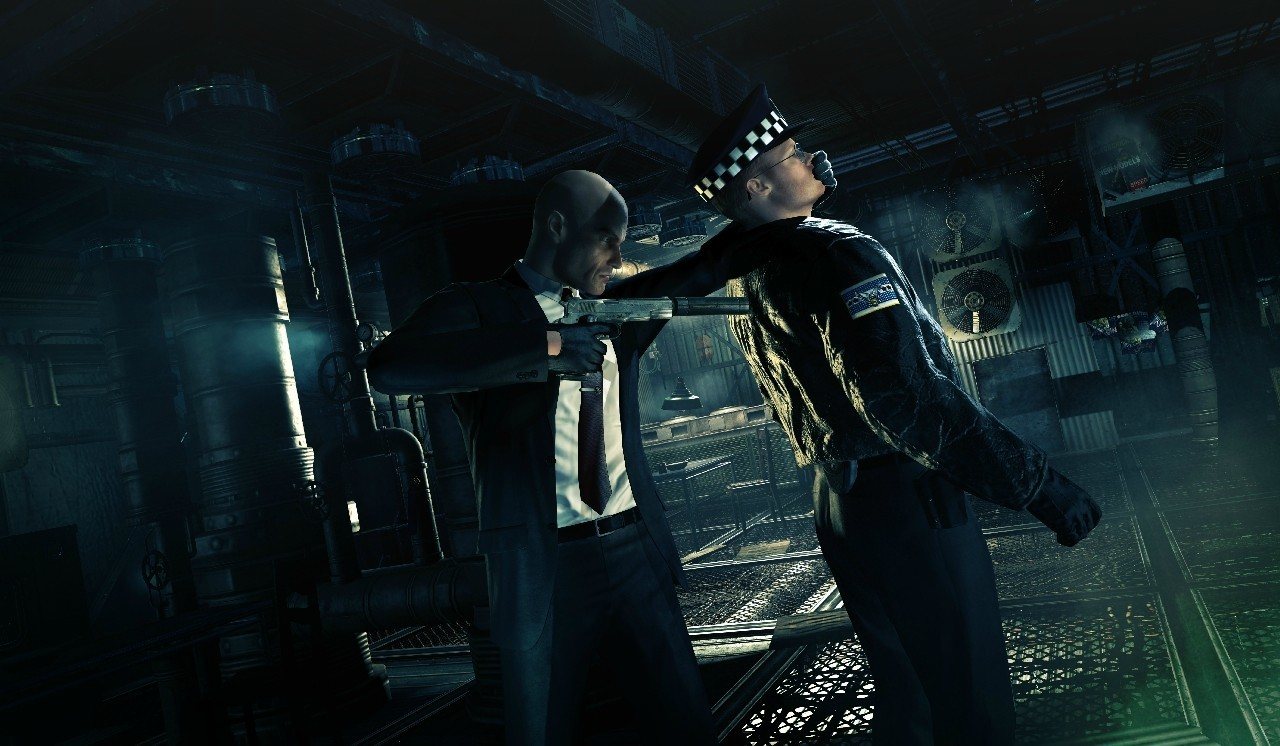 Let’s face it, before this generation of consoles stealth in video games sucked badly. Gamers knew that stealth segments meant that they were going to be completely outgunned and that even a slight screw up meant certain death and boring loading sequences. But now stealth is something entirely different. It’s FUN. Now stealth in gaming feels great because it essentially feels like you are pulling pranks on the game’s AI. And no game coming out seems to get that better than Hitman: Absolution. Here we’ll rundown just how stealth is being revitalized in Hitman: Absolution. 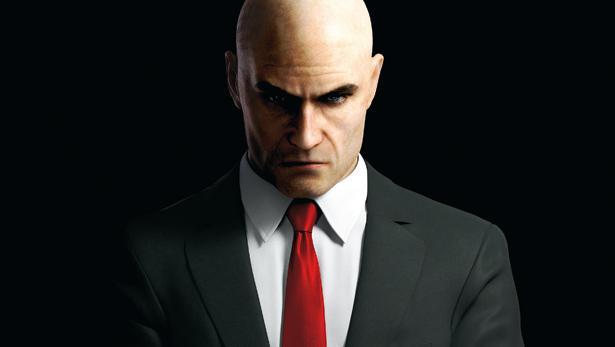 [sws_related_post title=”Like Assassin Games?” link=”http://blog.pulsemodz.com/deadpool-game-announced/” linktitle=”Check Out The Deadpool Game Announcement!” description=”Agent 47 is the strong silent type, so if you like your assassins to be a bit more vocal then check out the announcement for the game starring the merc with the mouth!”] [/sws_related_post]

In the first demo for Absolution, 47 hides away in a library while trying to elude a swarm of police officers. What makes this scene ripe for some lethal practical jokes is that you can hear the cops strategizing on how to take you down, leaving you a step and a half ahead of them. As one cop goes to turn the lights on in the library, you can kill the switch and leave them in the dark. A cop inspecting a ledge that your are under can be pulled down to his doom. It allows the gamer to get creative, and creativity is fun.

One of the coolest features of the game is the ability to swap out disguises. Disguises primarily serve to allow you to escape enemies, but you can also use them to get the drop on an enemy who thinks you’re on their side. This once again puts the ability to get creative in the hands of the gamer. There is no one single solution to get out of a situation, but many that the gamer can explore.

It’s always great to have options when you’re trying to clear a room full of nameless henchmen. Should you take the guns blazing approach? Nah, too blunt. How about a gas bomb? They won’t know what hit ’em and it’ll help you get around them to your main objective. Nope, too easy. How about sneaking behind one and taking them hostage so you get to your objective while they’re forced to just watch you go? That’s the ticket. That’s the cool thing about Absolution. You’ve got options that very few other games would ever give you, and they certainly extend beyond the simplistic examples given here, that’s for sure.

Hitman: Absolution looks like it will set a new precedent for making stealth a term of empowerment, not a cumbersome chore that puts a damper on gameplay. Absolution wants to change how you look at stealth, and most importantly it wants you to enjoy it. Hitman: Absolution certainly has our attention and we can’t wait to lurk in the shadows once again.