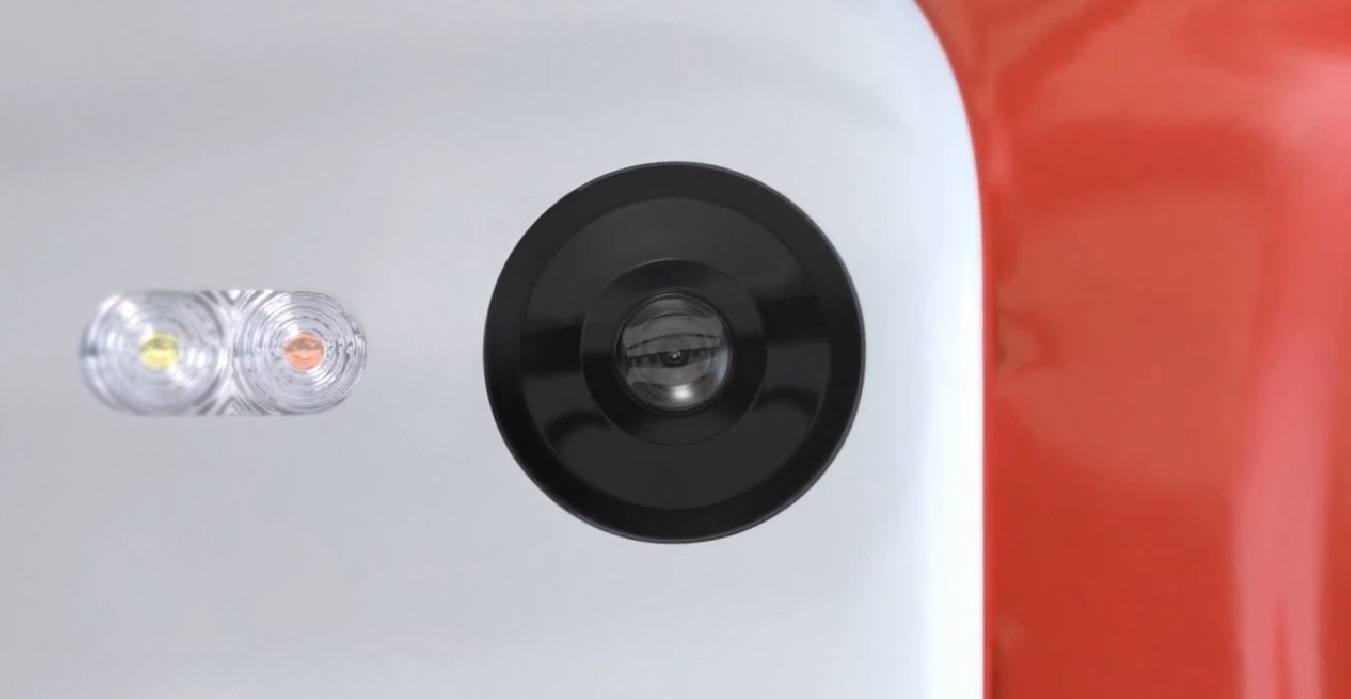 Selfies! Let me just go ahead and get it out my system by saying I’m not a huge fan of it. But hey, it’s part of life now. Pop culture and social networks have made sure of it. It is now an official word, and no matter how much I would like it to stop, it’s always going to be there.

Whew! Alright, moving on… Apparently companies have also recognized the marketing potential of Selfies and have yet again released a new phone with its main selling feature centred on taking a perfect shot. I mean if you are going to take a one might as well do it right, right?

And with that I would like to introduce you to HTC Desire Eye, HTC new smart phone with a 13 MP front camera shooter and another 13 MP on the rear.

Let me break down the features of the camera. I mean the smart phone for you.

The Desire Eye casing is made out of plastic polycarbonate, although not as good as the flagships metal casing the Eye still maintains a sleek design and has a nice and clean color theme with its white main color and a red accent. To accommodate the 13 MP front camera the Eye has a longer body than usual.  It is also waterproof so you won’t worry about taking photos while water is splashing all around you.

Having a dual 13MP camera for both front and back will ensure you of taking good quality photos all the time. Each of the camera lens measures 22mm and 28mm respectively.

HTC also added a new split capture feature so you can take photos and videos from both front and back cameras simultaneously. Other neat features include inserting your image to the background of whatever your rear facing camera is shooting as well as a voice activated selfie shot.

Other than the camera, HTC Desire Eye also has decent audio thanks to its Boomsound speakers. The new smartphone can also play good quality videos.

The Desire Eye has a 5.2 inch Full HD screen, running on a 2.3Ghz Snapdragon 8.1 processor, with 16GB of internal storage and 2GB of RAM. A 2,400 mAH battery might not last very long for a smart phone of this calibre though.

Keep on the lookout for the price of this new HTC smart phone as it hits shelves later this year.