TechieIO.com
Home Phones HTC One X, Should You Buy? 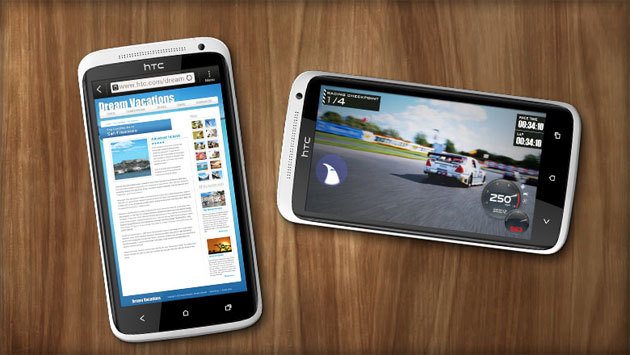 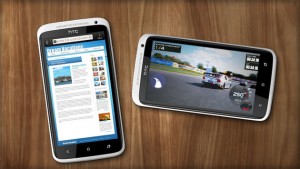 With the Android market topping over 400,000 applications in January 2012, it does seem like more users are raising the question about Android vs Blackberry, vs iOS, etc. Though one phone in particular may be worth the jump from an existing smartphone, or from a non-smartphone. The HTC strategy has been to simply it’s product offerings this year, and it’s done so by releasing 3 new models, the HTC One X, One S, and One V. Though there is already some confusion with this new lineup . The USA version of the HTC One X , ships with a dual core chip while packing a true 4G LTE modem under the hood, but it’s worldly sidekick offers the very much desired NVidia Tegra 3 chip which is a trade off for the 4G antenna, stepping it back down to the what seems like forever ago 3G Technology ( Apple still has it in the iPhone 4s. )

It’s a great phone, and of any of the android seekers out there it would be our choice if we had to choose between any Android phone. While we would still choose the iPhone over any android phone, we would like to maintain our views as unbiased and simply because the integration of iOS devices is so much greater in regards to the accessory market, and more reliable apps. Remember, quality beats quantity just about any day of the week. This handset is a great phone, and while we highly recommend it for anyone riding the Android wave, it does have it’s pitfalls. If you buy in the USA, it’s got the leg up on the iPhone, and if you buy the international version it’s not any better performance wise than the iPhone 4s, so depending on where you are living, or buying the phone it does make a big difference.

The camera, screen, battery life, interface, has all received an upgrade treatment from it’s previous product lines and one other point we should note is that the SIM card inside of these phones are now supporting the “Micro-SIM” , which is a nice feature especially if you have the desire to flip between an iPhone and one of these babies from time to time. We tend do trade our phones almost as often as we changes clothes around here so that we can always test out the latest and greatest.

When it comes to updates, any device maker that layers it’s modified interfaces on top of the already sweetened native Android OS, you need to know that updates will not come a phone a near you, the moment Google pushes updates out to it’s native Android phone users. You will have to wait until HTC give it the final adjustments for it’s layered changes, and then sends you the final “push”. HTC has been notorious for delaying updates, and at times never providing them forcing consumers to live with the old or be forced to buy the new and improved models. It’s worth keeping this in mind, but HTC has taken up a new “promise” and that is to simply their arsenal of products so that they can focus on giving their supporters a better return on their investments.

The HTC One X, is a great phone and the camera is beautiful. If you need to buy a smartphone now and can not wait, then dive in as it should be safe. We highly suspect that it will compete strongly with the coming soon “Samsung Galaxy S3” , which we will do a more in depth hands on review of once we get our hands on one.