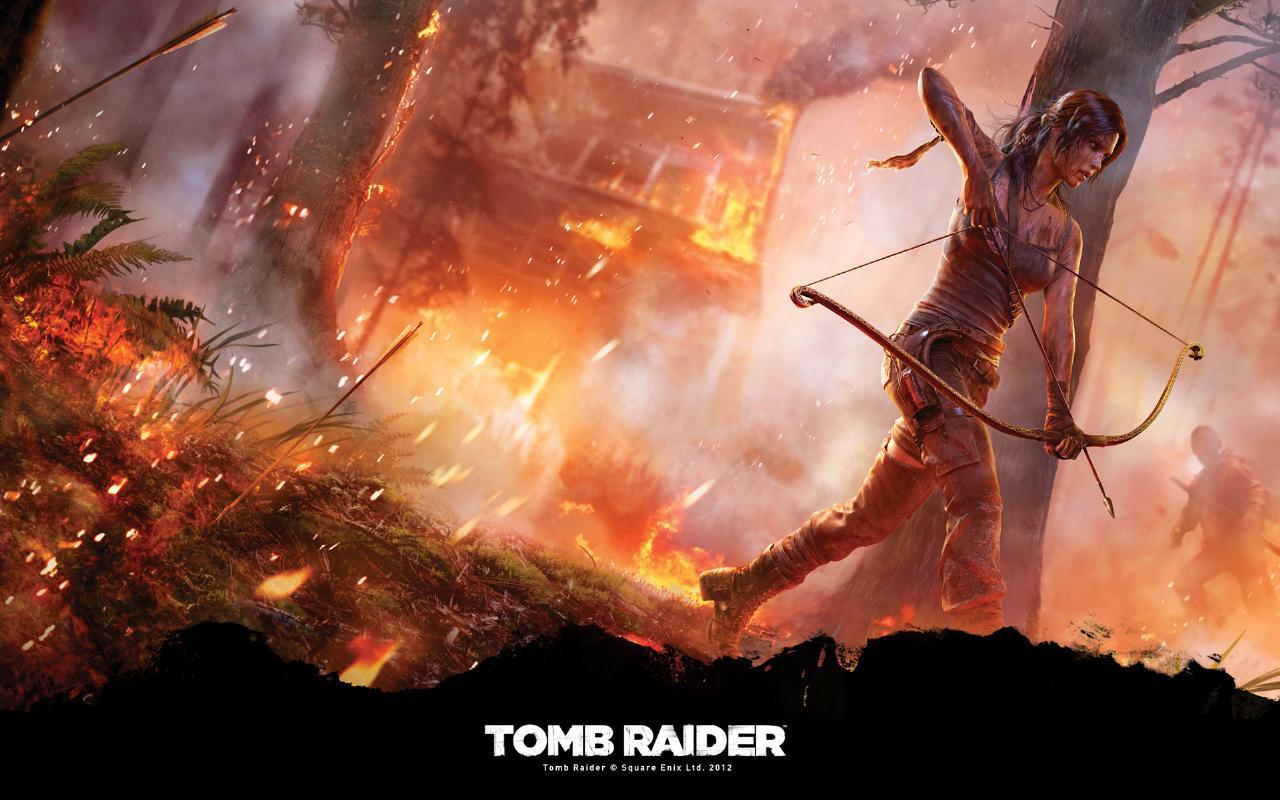 Tomb Raider used to be the top gaming franchise around. Lara Croft’s adventures on the original Playstation were lightning in a bottle. You’d fend off wolves, dinosaurs, bats, death traps, and even the occasional person as the games went on. But after 16 years, Lara has become more of a gaming cliché with her games getting progressively worse, then better for a brief spell only to go right back to worse. To combat this the Tomb Raider reboot was announced promising to give an origin story of just how Lara became the twin pistol slingin’ explorer we know and love. The only problem? The game doesn’t look like a Tomb Raider game. At all.

Gameplay demos for Tomb Raider look strikingly familiar, as though it’s another game we’ve played before (only this time with a bow and arrow). In fact, it looks almost EXACTLY like Uncharted. This would normally seem like something really cool except for the fact that Uncharted and Tomb Raider, while having some story similarities, are two vastly different things. Uncharted is a very linear game that for the most part constantly pushes you forward to your objective. It’s fun because it puts you in the setting of what is essentially an action film. But Tomb Raider has always been a mix of action and puzzle solving, with a big focus on the latter. The demos we’ve seen have been almost beat for beat like Uncharted, which makes one wonder just how innovative the game will be, especially since it’s the return of one of gaming’s greatest icons.

So When Do We Raid Some Tombs?

What is even more frustrating is that the Uncharted route is a departure from the very concept of the game that we have been presented with thus far. When the game was first announced it was suggested that a strong focus of the game was survival and exploration, and yet even that premise seems to, once again, stray from the heart of the series: tomb raiding. Whether the game pays off and puts Lara back to her old (or, given that this a reboot new) ways then maybe the similarities will be worth it.