TechieIO.com
Home Gadgets Lenovo Yoga Tablet 2 – What You Get When Developers Listens to... 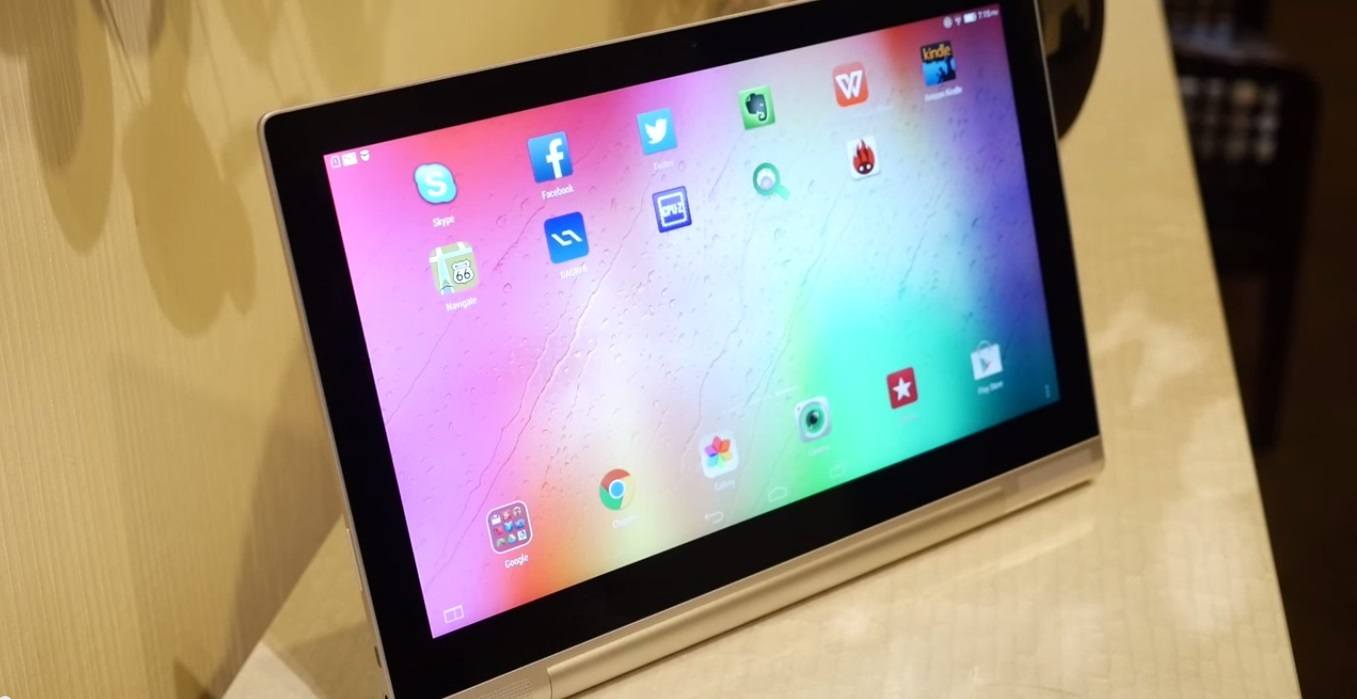 If you’re to be asked about the innovations that you want in a device and the developers apply it, won’t that make you a happy consumer? Of course, they can’t put everything you want in it (let’s be realistic) but they can start with the practical and smart ones.

That is what Lenovo did and their end product looks pretty good.

The Lenovo Yoga tablet 2 took some opinions from a focus group and implemented them into one new awesome device. The tablet contains features that are adjustments of some old features while others are something entirely new when it comes to tablets. 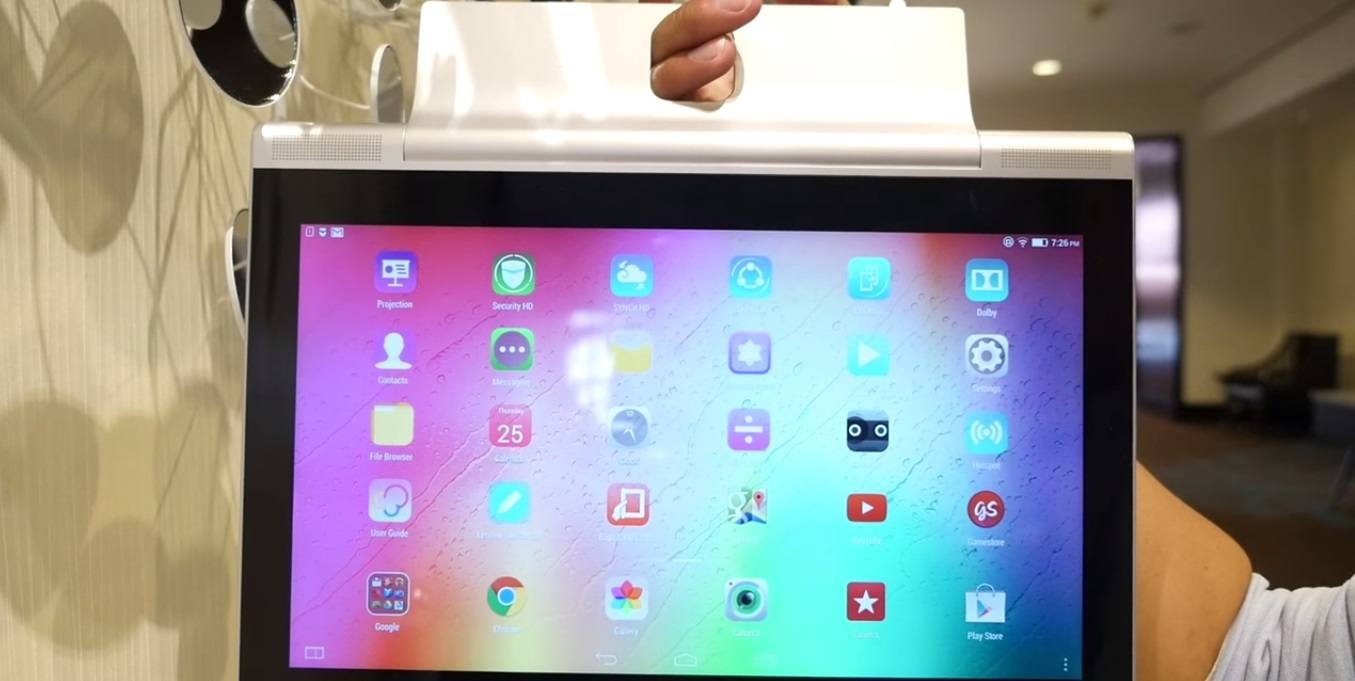 The first feature people would probably observe would be the Pico projector on the base of the device. The projector has the capacity to project a 50 inch 16:9 image on flat surfaces within a 2 meter distance of it. The projector was placed into the tablet due to Lenovo’s plans to market the Yoga 2 as a great entertainment tablet. And video quality and innovation won’t be enough when it comes to entertainment value, and that is why they also worked on the audio aspect of the Yoga 2 by adding 2 1.5 watt front speakers and a 5 watt JBL subwoofer at the back to create amazing surround sound quality audio.

And just to show you how serious Lenovo was with it, they hired Ashton Kutcher as a project engineer. Yes, Ashton Kutcher the actor worked on the Lenovo Yoga 2 tablet. Just a fun fact side note there to keep you entertained.

Other things the focus group talked about was the kickstand of the tablet which could be released with a press of a button on the backside of the tablet. The kickstand could be used in a variety of ways to suit the needs of the user, either by traditional use, or you could hang it on the wall for you to use your projector.

The Yoga tablet 2 runs on Android Kitkat, it has an Intel Atom Z3745 quad core processor, a 13 inch Quad HD IPS display with 2560×1440 pixel resolution and up to 32 GB of storage with an expandable memory of 64GB.

So what do you think? Did Ashton Kutcher do a good job with this tablet?