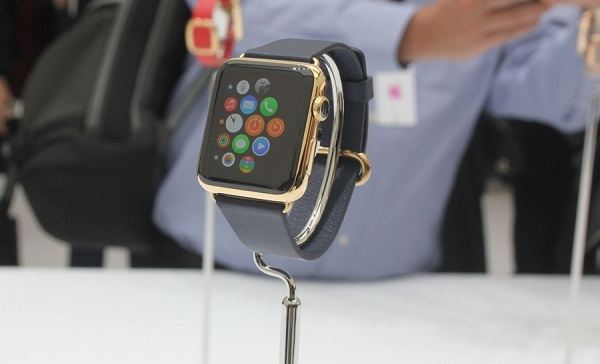 There are several questions that everyone asked themselves when Apple announced the Apple Watch last week. First of all there was ‘does anybody really need a smartwatch?’, secondly ‘what features can the Apple Watch bring us that Android smartwatches don’t already offer?’ and finally ‘are the standard, sports and luxury versions of the Apple Watch really necessary?’.

Unfortunately, the answers regarding the necessity and practicality of the device weren’t really presented to us on stage as the navigational Digital Crown (which lets you zoom in and out and scroll on a page) was the killer feature and although Android smartwatches don’t have that it’s not a very worthy selling point.

As for the three versions of the Apple Watch, the luxury, gold plated version of the device was clearly designed with the fashionista in mind but are these few features and the high fashion design worth paying $1,200 for? 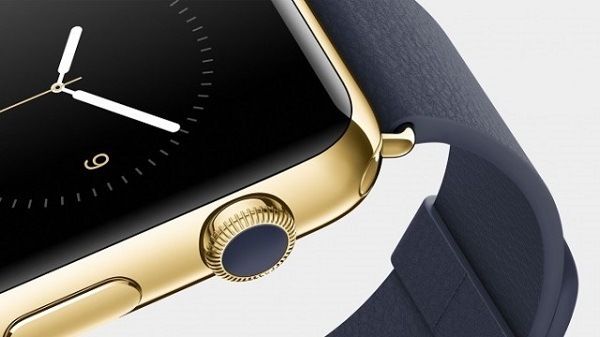 That’s the next question that many Apple Watch fans will soon be asking themselves as according to TechCrunch (who spoke to a jeweller with insider info) $1,200 is the ballpark figure that Apple are going for. Corroborating the figure with other jewellers familiar with the Apple Watch’s size, weight and build material they all say that as Apple are using a premium material for their premium smartwatch, we’ll have to pay through the nose once it launches next year.

The jewellers explain that in order to get the 18-carat gold design as promised on the tin, Apple would have to use the incredibly expensive material of solid gold alloy in order to make them. Using anything else would be sub par and so if Apple want to deliver on quality they’ll have to make the luxury version out of the best there is.

The gold body of the Apple Watch will set them back by around $600 each unit and factoring in the electronics (which would add between one and two hundred dollars to the cost) and the profit margin, the high-end Apple Watch could very well set us back by $1,200 should we really want to chump up the pocket change to buy it. 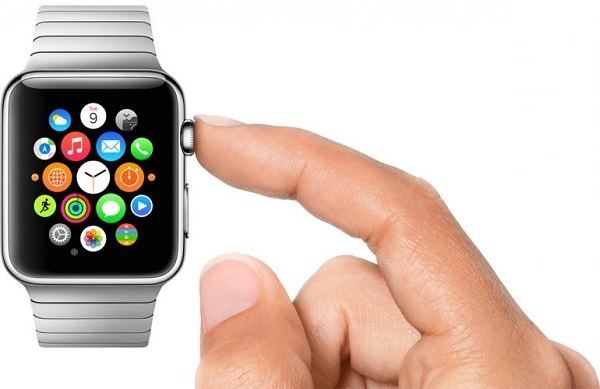 This is a great concern because it locks out a large chunk of Apple’s target audience. While it is true that they are going for the fashion conscious dollar and only those with particularly flashy taste are going to buy a smartwatch literally made out of gold, it limits the options for everybody else.

Even the lower end sports version of the Apple Watch retails at $349 and while that’s considered far too expensive on its own (you can by a mid-range laptop or an iPhone 6 for the same price) anyone who wants more a jazzed up design isn’t going to be able to afford it. If I want to wear my Apple Watch as the technological accessory as it is rather than an exercise helper, how can I do that when even the most reasonably priced device looks like I just came in from my morning jog?

It’s unlikely that this pricing is set to change before the Apple Watch’s early 2015 release which is unfortunate for Apple who need to compete against cheaper smartwatches and it’s unfortunate for consumers because we won’t be able to afford it, but should they announce the pricing officially and release a statement on it, we’ll let you know.

Would you pay $1,200 for the Apple Watch? Let us know in the comments.