TechieIO.com
Home Other Could Mind Control Tech Lead the Way to Robot Domination? 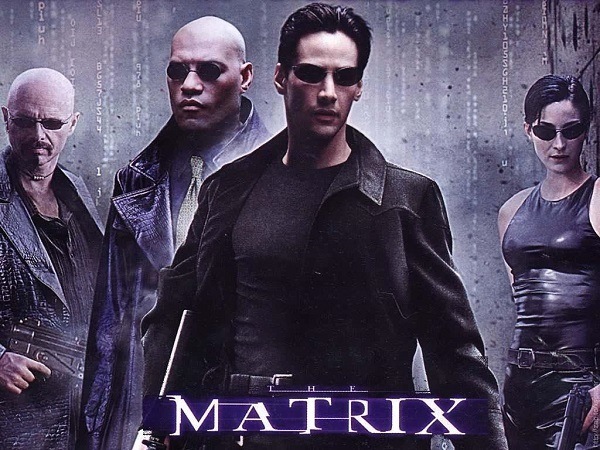 It’s a scary thing, isn’t it? To think that someone else could control your body just by thinking about it, that with no input from you they could harness the power of technology and move you about at their will.

Presuming your limbs and your brain were all in working order, there could potentially be no limit to your lack of control – be it your friends making you dance like a wild puppet on a string or the decision to put you in danger. Nonetheless, it’s futuristic, terrifying and it’s now also a plausible reality as scientists have created the first ever human brain to brain mind control kit.

Announced last year, the researchers and scientists involved explain that their model works in an actually rather easy to understand way. While the technology and research itself is probably too difficult for most of us to comprehend, the set up involves one person thinking of the command, that command being picked up by the appropriate brain wave sensor and then it gets put through a computer, transmitted over the Internet and then on the other side of the connection, also wearing a silly looking brain wave hat is the receiver who then gets controlled.

As you can see in the video above, there’s not a lot of movement but it’s there and it lays some important groundwork for the future.

This is after years of research and although they used it to control a missile launcher in a game with the simple tap of a key, there’s hope that it could potentially be used to help those whose brains otherwise do not have the function to control their bodies. That’s a very real condition for some as despite their arms and legs being physically fine, mental limits mean that they are paralysed, so that’s a wonderful problem to fix with the tech.

However, on the the other hand there’s also the worrying possibility of it being used in the wrong hands. For example, Duke University who have also completed brain computer research of their own have had some projects funded by the United States Defense Advanced Research Projects Agency (DARPA) which is a military organisation dedicated to using advanced technology on the battlefield. 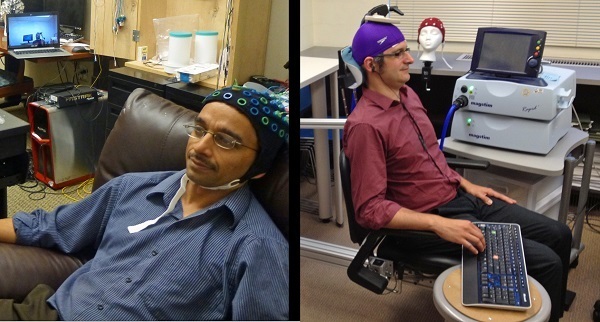 Furthermore, if the idea of mind controlled soldiers/robots/dangerous weapons in general isn’t a terrifying prospect then perhaps the idea of the mind control tech turning on us could be. Most of us have seen sci-fi flick The Matrix by now (in which sentient machines control the human population) so of course there’s the possibility that someone with the no how could conveniently ignore Asimov’s Laws, stick the tech in a robot and let it run wild.

And, not only that, we’ve also recently seen properties in the game Minecraft used to create working hard drives. Could the hard drives be programmed to do this? They can store data, we know that much. Would the title be capable of doing more than presenting relatively adorable voxel gameplay? Again, the potential of the game could make it possible.

That’s a far out outcome though and arguably one that’s expected and can be prevented against. Nonetheless, you can find out more about the mind control tech at the link below.

Does the mind control tech worry you or do you think it can have positive uses? Let us know in the comments.

Are Google’s Self-Driving Cars Better At Driving Than You?