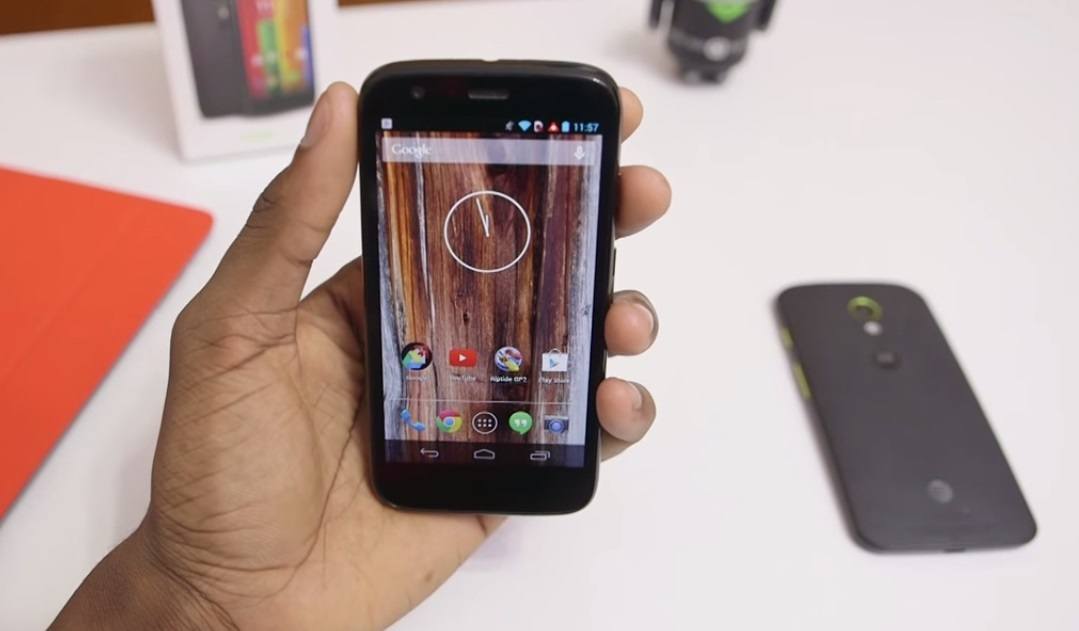 Having released their flagship phone in the Motorola Moto X, Motorola also plays its hand in the budget phone department with the release of the Motorola Moto G. Staying true to the improvements of its handphones that were released last year, Moto G is an answer to what they plan to do to improve from their first generation phones.

A great addition to the budget handset arena.

Taking on and following the marketing strategies that Samsung and Sony does, Motorola joins in the budget niche by providing a stripped down version of the Moto X. Although not as attractive as what Moto X offers, Moto G maintains the essentials to make it a stand out budget phone.

In a time where mobile phones can hardly be managed in one hand, Moto G is designed specifically to bring back the mobility of handheld phones. Holding on to the phone is much easier with a 4.5 inch screen display, and the feel of its curved matte casing with a flip case makes for a refreshing experience. 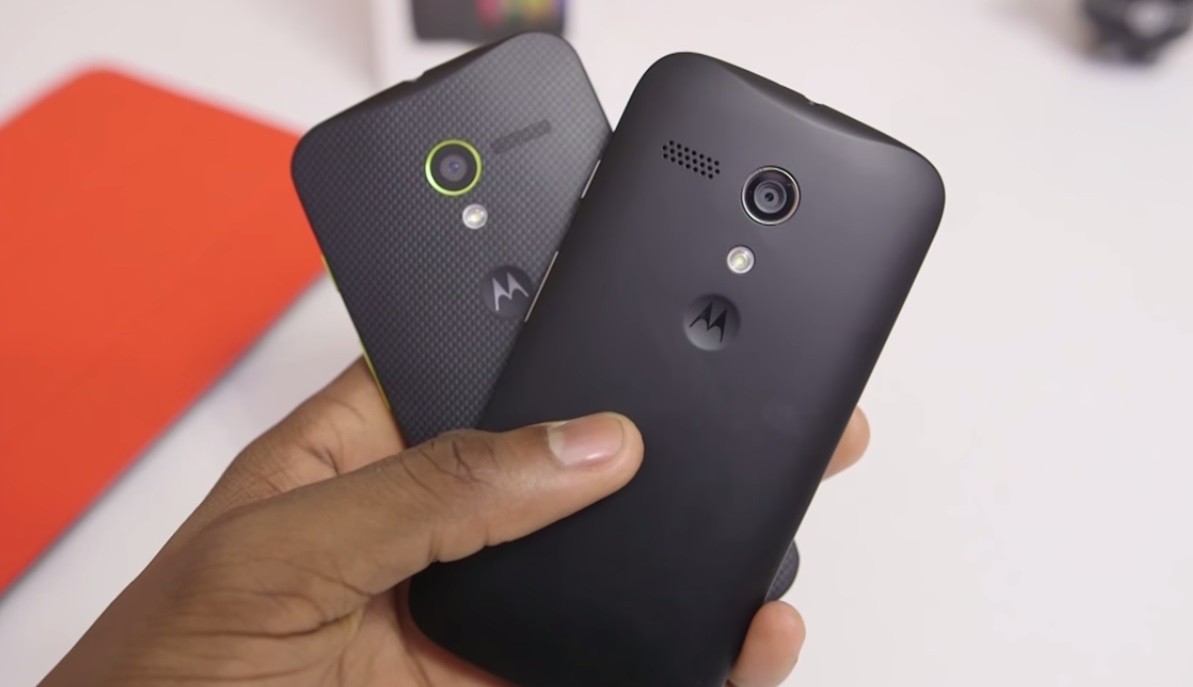 First off the Moto G does well on terms of display for a budget phone. With an AMOLED screen having a 329 x 720 resolution, it’s surprising to find an affordable phone with such a crisp display.

The phone runs on Android 4.3 Jelly Bean but we’re also waiting for an updated one for Kitkat.

The camera function on the Moto G though lacklustre with just a 5 mega pixel camera powering it still does the job you would expect a low costing unit to do. It takes fairly ok pictures even in bad conditions but nothing to really be excited about. It comes stocked with Motorolas own camera app with the basic functions of taking pictures with HDR flash, geotagging, focus control, and all other basic tools you would expect form a camera.

The reaction speed to touch and controls meet par standards for a phone that isn’t powered by the mighty Snapdragon processor which you would usually see in phones nowadays.

So in summary, still an ok phone to have around with its price tag. Moto G is set to be released this quarter with a pegged price at $179 for an 8GB model and $199 16GB model.

Still a far cry from the levels of Samsung and other android giants, but at least they are going in the right direction.