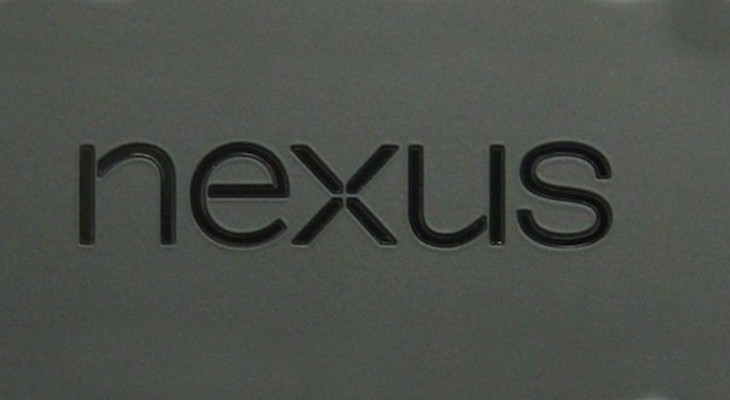 It looks like a little more was revealed at the recent HTC event than was previously planned. Apparently, an HTC exec spoke out and revealed details of the Nexus 9 release date at the event.

Whilst we’ve seen enough rumors about the Nexus 9 to know that the device is on it’s way, it’s very assuring to hear it from an official source, and according to Jack Tong, HTC’s president of North Asia, the Nexus 9 is confirmed, and it will be HTC’s first step towards a “commitment” to returning to the tablet space.

Whilst Tong did not expand on this information at all, we can take a fair amount of details out of what he did say. Firstly, yes the Nexus 9 is confirmed, and secondly, the Nexus 9 may not be a one off thing. Jack Tong’s “commitment” highly suggests that HTC will be back in the future to release even more tablet devices, and the recent HTC RE clearly shows that HTC are trying to expand their horizons a little bit. 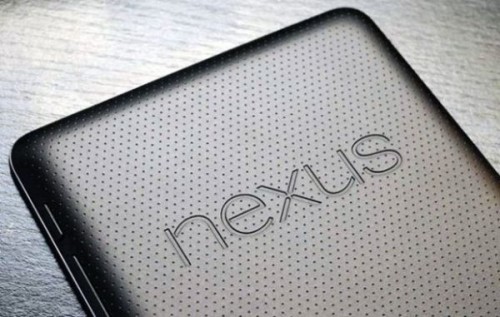 Despite now releasing a new selfie phone, a GoPro competitor, and having plans for a new Nexus 9 tablet, details of an HTC smart watch are still on the low, and if rumors are to be true, we may not see a smart watch from HTC any time soon.

Honestly though I’m happy enough with a brand new tablet from Google and HTC, and hopefully the Nexus 9 will have enough to impress us. HTC’s last attempt at the tablet market, with the HTC Flyer, was not very successful, but I believe HTC do have the potential to create some very nice tablets if they are given the chance to.

The Nexus 9 is HTC’s second chance, and hopefully we’ll be able to get our hands on it very soon. Many reports suggest the new HTC tablet will be released later this month, with some rumors pointing to an October 16th launch.