TechieIO.com
Home Gadgets The Panasonic Lumix DMC-CM1 – Is it more of a Camera or... 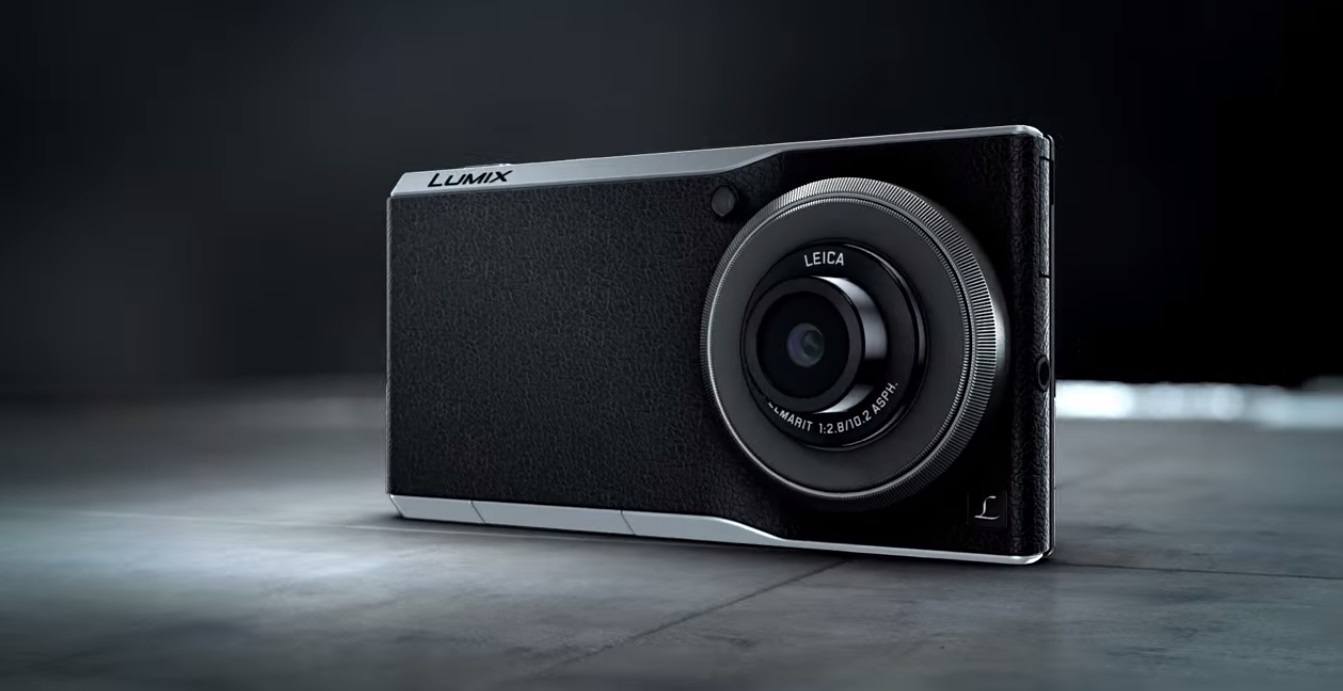 Now here is a device where a lot of people are still debating whether it is a camera with phone function, or a phone with high camera performance capability. Well, either way it still looks pretty cool.

The Lumix DMC-CM1 is the latest in the line of electronic devices made by tech giant Panasonic. Although two years ago Panasonic has been close to giving up in developing smart phones due to the poor performance of their Eluga handsets, the company seems to be back on stride with the release of the Panasonic Lumix DMC-CM1 camera phone. 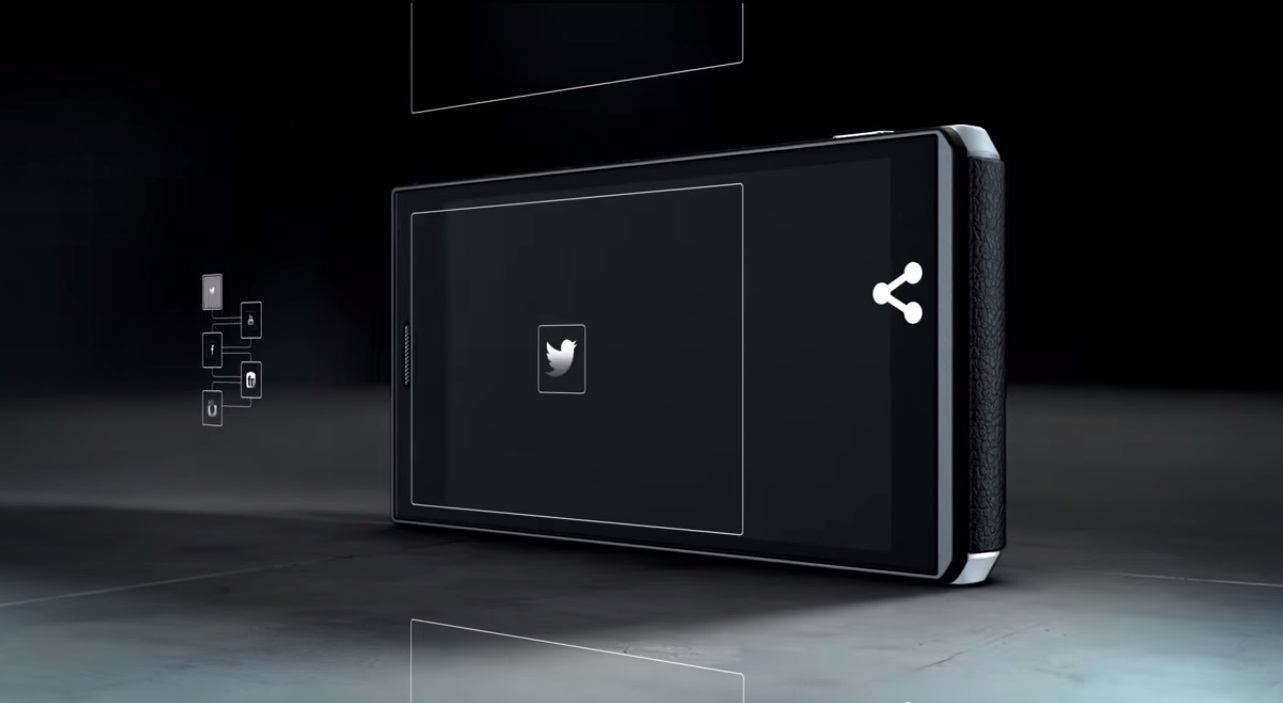 A lot of camera in this new mobile device.

The DMC-CM1 comes with a 1 inch camera sensor, the biggest for a smart phone to carry, but is on par with cameras nowadays. The f/2.8 Leica and a 20 megapixel lens make sure to deliver high quality photos that are sure to satisfy even the most hardcore camera fanatics out there.

It wouldn’t be right to call this a smart phone with a camera either, since the Lumix does contain more physical features such as a manual control ring, and a mechanical shutter that you would find in a camera but not in a mobile phone. The lens extends out of the body of the camera-phone which is twice as thick as any other normal smart phone out there, a necessary design feature so they could fit the hardware required for the camera functions. Don’t let the extended lens fool you into expecting the phone can zoom in manually though because the main purpose of the lens is for focus.

The Lumix DMC-CM1 as mentioned has physical components to serve its camera functions, the control ring as pointed out to us earlier can be manually twisted for you to choose which photo option you would like to use, it also has a dedicated shutter release button to activate and deactivate your camera mode without having to unlock your phone. On top of that the camera also allows you to control exposure, aperture, and shutter priority manually .

The phone feature of the Lumix DMC-CM1 comes pretty standard with it running on an Android 4.4 system, a 4.6inch 1080p screen, 2.3ghz quad core Snapdragon processor, 2GB of RAM, and 16GB storage memory.

The camera-phone will first go on sale in Germany and France on November costing at around 900 euros. The rest of the world may have to wait a little bit more to get their hands on this camera with phone capabilities. 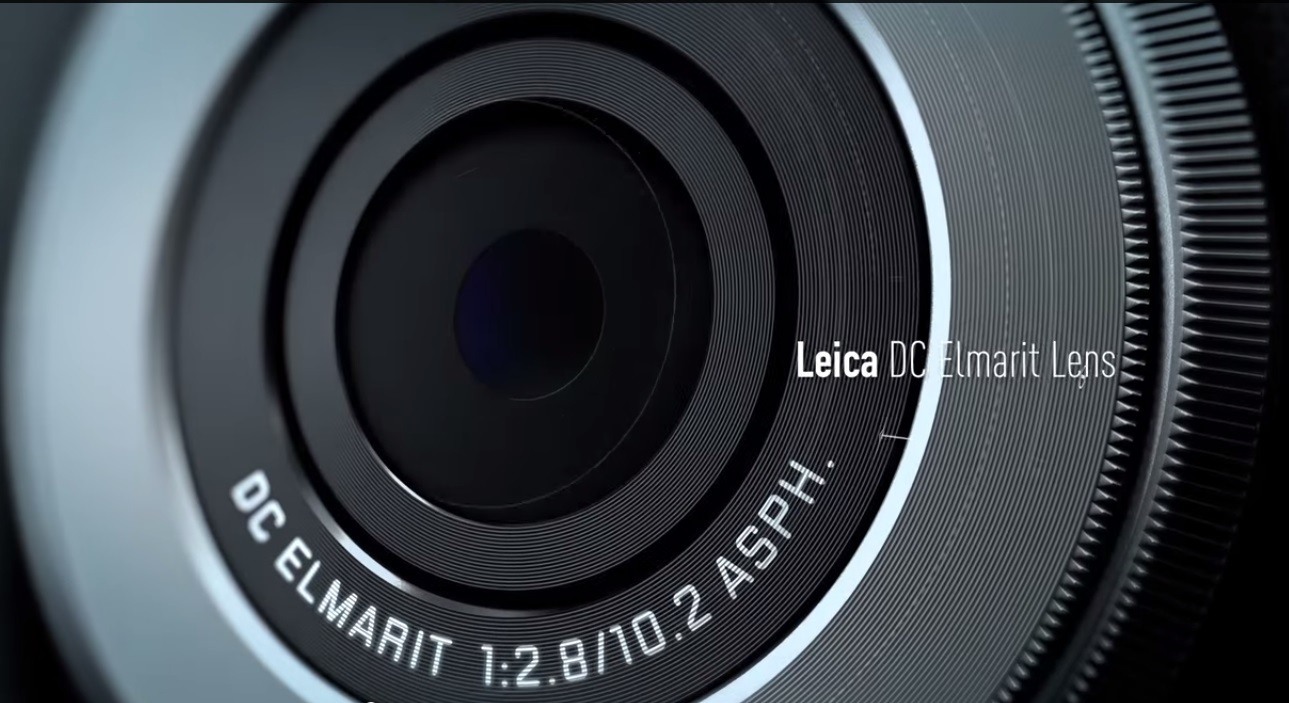