TechieIO.com
Home Apps How to Prepare for Android L 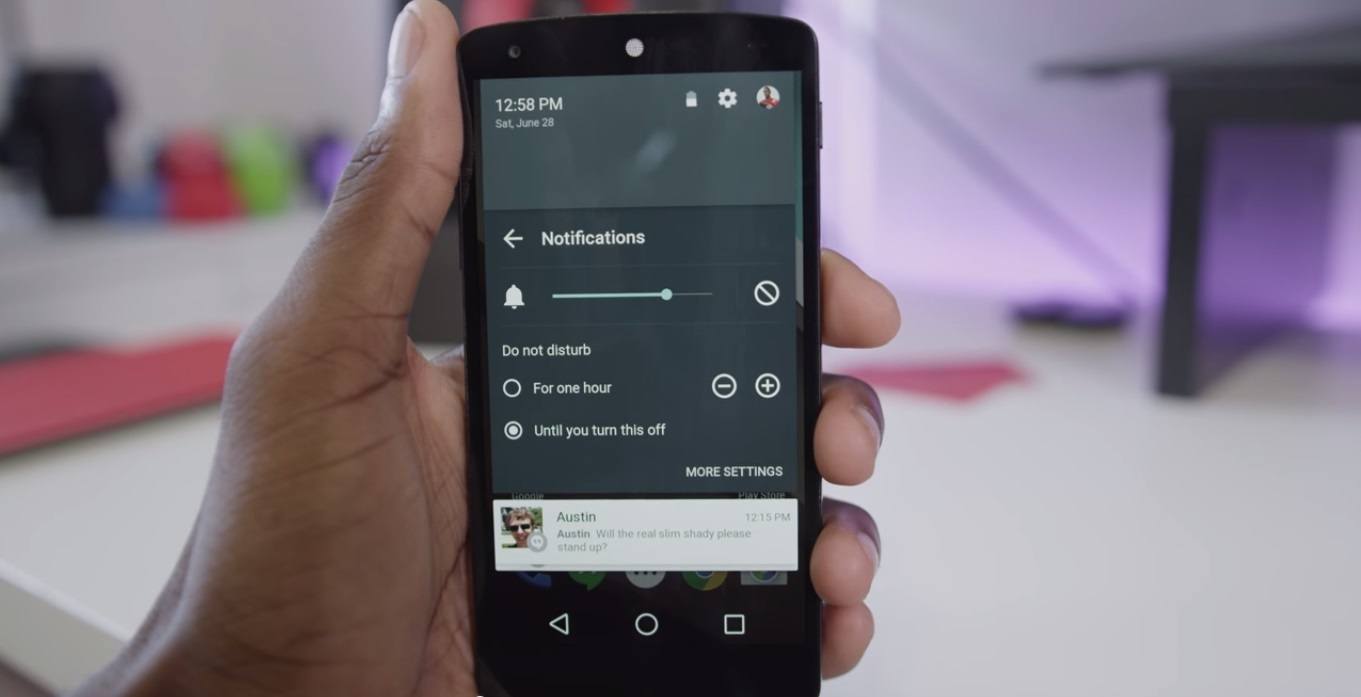 As you may probably already know, Android L will be released this fall. It’s got us all hyped up especially with the waves of new phone models having been released late this year.

Although the official name has yet to be announced, we’ve all seen snippets of what the Android L system would offer us.

So it leaves us with a couple questions that should help you prepare for Android L.

1.) What phones are capable of being updated to Android L?

This first question is really legitimate. Before you start thinking about upgrading your system you have to find out if your phone is compatible with it, below is a short list of Phones that would,

So is your phone among the list above? Don’t worry since companies have not stopped making announcements of what other phones will be getting the go signal for Android L. 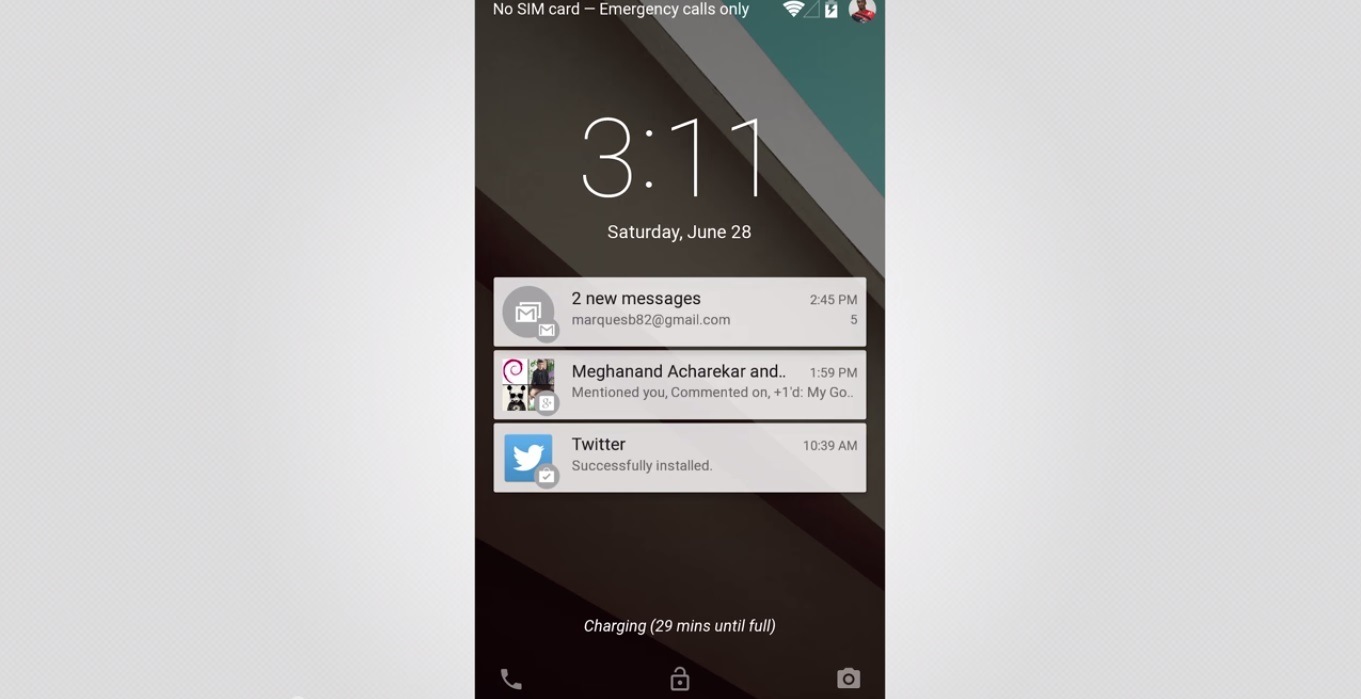 2.) Are there features in Android L that would make it worth changing to from my Kitkat version?

So if your phone can support L, the next question you have to ask is if L is for you or should you stick with Kitkat?

Check out the new features below:

3.) What do I need to do before and during the upgrade?

Once Android L is out make sure to first back up your data in your device and check your net connection and plug in your phone while it downloads.