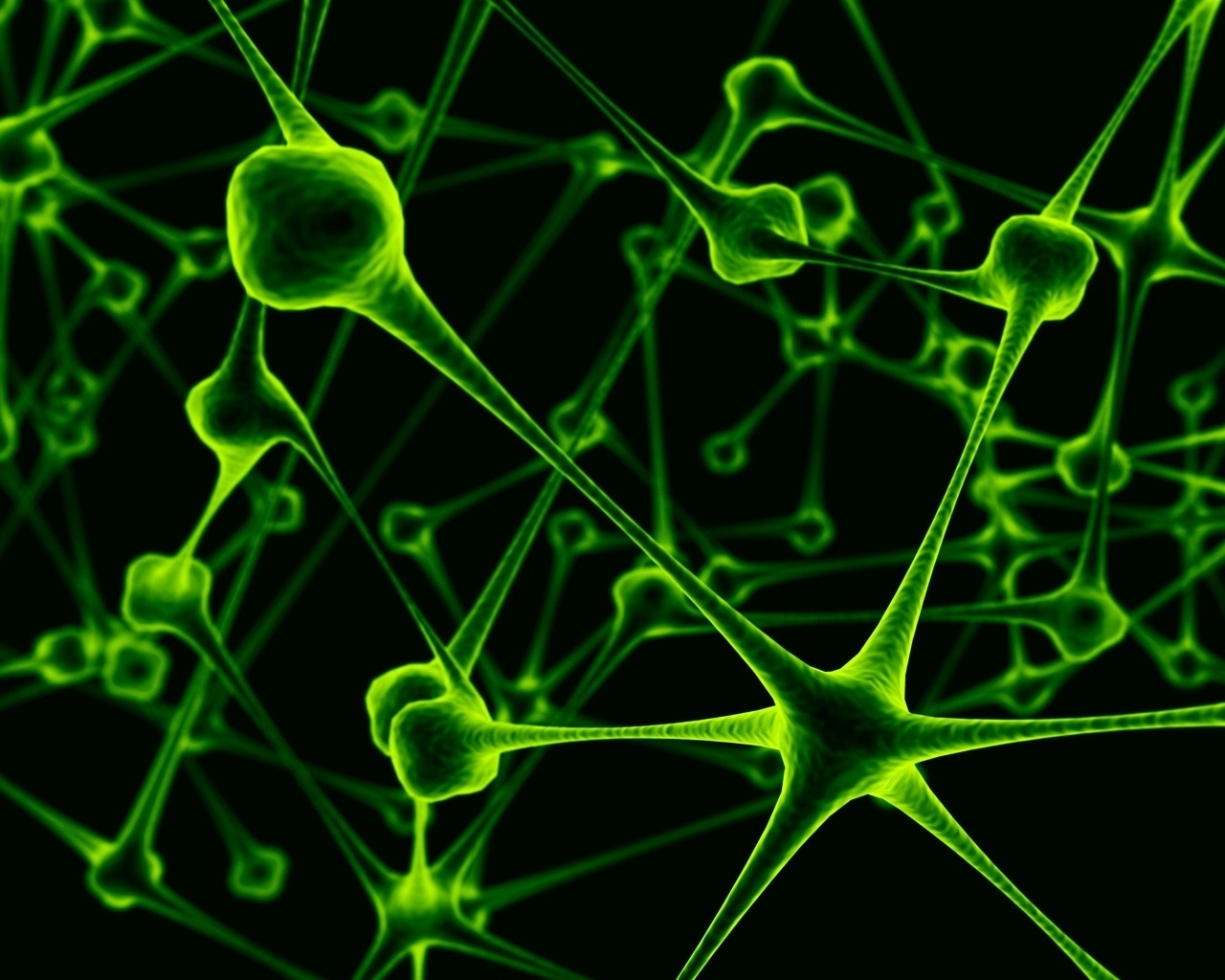 If you’re like most Mac users, you probably do not have an antivirus program installed on your Mac. Some say that this is quite foolish as Macs can get viruses, but there are many Mac users that will counter with facts showing that these viruses are quite rare. Not only are they rare, they also have a more difficult time intruding upon the Mac OS X due to the way Apple built it.

All that aside, the argument of whether or not you should have antivirus protection on your Mac is neither here nor there when it comes to running Windows on your Mac. When you run WIndows on your Mac you can no longer play the odds, or at least you shouldn’t, as they’re not in your favor. The fact is that Windows is still the most used OS, and therefore, the most targeted by those that have nothing else to do but maliciously create viruses.

Whether you’re using Boot Camp, or a virutalization program like Parallels or VM Fusion, with Windows on your Mac, you’ll need an antivirus program. If you’re still in the planning stages of choosing a program to run Windows on Mac with, you may want to check out my article on which software will work best for you. It’s entitled: “Should You Use Windows on Mac with Boot Camp or Virtualization Software?”. This article, as well as that one are a part of a series on running Windows on Mac.

If you decide to use Boot Camp it is less likely that you’ll get a virus, but it is still very possible. You also need to consider that even if it may be more difficult for a virus to infiltrate through Boot Camp into your Mac OS, you could still easily be sharing the virus through emails or files which you may then open when using your Mac’s OS. It may or may not affect your Mac, but you could definitely spread it to those of your family, friends and co-workers that do have Windows.

The next question that many Mac users ask that are using both operating systems on their Mac, is what if they’re just using their Windows side for one program? Or, what if they do not use it to surf the internet? The answer to both is that you definitely are limiting your risks of getting a virus, but it is still a higher risk than you should probably chance. If, however, you do not want to install an antivirus program because you are only using one program and are rarely going on the internet while in Windows, then you should at least try a few other things to keep your Mac safe.

Keep Your Mac Safe with These Safety Tips:

Using an antivirus program is not the only way you can protect your operating systems. There are also a few other things you can do to keep your Mac safe, and by doing these they will be  useful for you whether or not you’re using Windows on Mac.

1. Update! Like any operating system, OS X has security holes. Fortunately though, Apple sends out security updates to patch these up as soon as they’re noticed. Windows of course does the same. That’s why it’s so important for you to run updates when they first appear, even if it seems like an inopportune time. Remember to also update your browser frequently in both operating systems.

2. Download Carefully: You may think this is a no-brainer, but believe me, a lot of people still make the mistake of trusting a site or app they shouldn’t have. Trust your instincts and install from sites you know and trust, and be sure to say “NO” (well, click ‘no’) when asked to okay a download from a site that doesn’t have a proper security certificate.

3. Use the Cloud: By uploading your data to cloud storage you can help protect your Mac quite a bit. It’s also a good way to protect your contacts from any virus you may unknowingly have, because you can easily share your documents from these storage sites. A few good apps to use to store your files and photos are: Google Docs, Gmail, Picasa, Flickr, Drop Box, iCloud, and Photobucket. All of these are free, although you may have to pay if you need to upgrade to a larger amount of storage space.

4. Quit Sharing: Sharing is nice, or so we’re all taught since birth, however, just like sharing your toy with the neighborhood bully can turn out bad, so it can be with sharing your anything on your computer. That’s why It’s best to turn off your sharing preferences, including Remote Login. To turn off Sharing features, go to ‘System Preferences’ and ‘Sharing’. If you need to share, you can safely do so through cloud apps.

Double Your Chances of  Keeping Virus-Free with Dual-Protection

With more and more people using dual operating systems on their Macs, we see more software companies stepping in to fill the gaps in security. No longer do we need to purchase or download two antivirus programs, as there are now many antivirus programs now that offer dual protection. These will be able to serve and protect your Mac’s OS X and your Windows OS.

Many of these programs go several steps further by also including two-way firewalls, spyware protection, and protect against phishing attacks. Unlike many of the programs that you can find free for one operating system, most of these dual protecting antivirus software programs you will have to pay for and cost anywhere from $30-$100. The good news though, is that most do include so many extras that you may have ended up purchasing before long that it ends up to be very much worth it.

Which Antivirus Software to Choose

The software makers that are offering dual protection programs are mostly the names you already recognize in the antivirus industry. They include Intego’s Virus Barrier X6 Dual Protection, Intego Virus Barrier X6 for Mac, Norton’s 360 Everywhere, McAfee Dual Protection for Mac & Windows, and MacKeeper (mostly familiar only to Mac users). All of these are well known and get high stars by users so it really is going to come down to what they have to offer, price, and your preferences.

This article is part of a series entitled “How to Run Windows on Mac: Tips, Tricks and a Resource Mix”. If you haven’t already chosen your Windows edition, or software to run with Windows on Mac, this series can assist you. It will also include other help like some Troubleshooting Tips, Install assistance, and even some terminology assistance if you feel a bit lost in the way Windows or Mac, terms certain things. More may be added as and updated, so be sure to bookmark this series if you’re running Windows on your Mac. 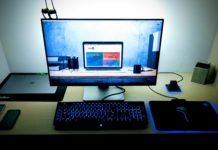