Samsung does it again, they are stepping up their innovative concepts with a new Samsung Smartwatch that can now be connected via 3g. What this entails is it wouldn’t need to be tethered or connected to an android device for it to receive SMS notifications or calls.

A sleek and classy design.

The Samsung Gear S boast of a curved screen with one physical button of the front bottom face of the watch. The screen uses the AMOLED technology  which produces 360 x 480 screen resolution.

The back of the watch contains a SIM card slot for a normal sized SIM card, and a sensor to measure your heart rate.

The watch is reported to come out in either the black or white color but it remains to be seen if Samsung plans to release other colors for it.

The watch runs on a 1 Ghz dual core processor with Samsungs very own Tizen operating system. As a standalone watch Samsung Gear S allows you to make text or calls by using the touch screen keyboard interface or via the S-voice functionality of the Smartwatch.

Aside from its 3g capabilities, Gear S also has Bluetooth and wi-fi capabilities, so you can connect with your phones or devices if you wish to do so.

Samsung has added various hardware features into the watch such as a pulse reader for the fitness enthusiast and runners, a compass, a GPS, hear rate and motion sensors, and a UV monitor to tell you if you are getting too much sun.

Samsung Gear S will come out pre-loaded with various applications tailor fitted to the needs of the usual Smartwatch consumer, applications like a navigation system by HERE, as well as fitness apps like Nike + and S health.

The watch is being powered by a 300 mh battery and has a standby time that can last up to two days, which is pretty good for a Smartwatch. 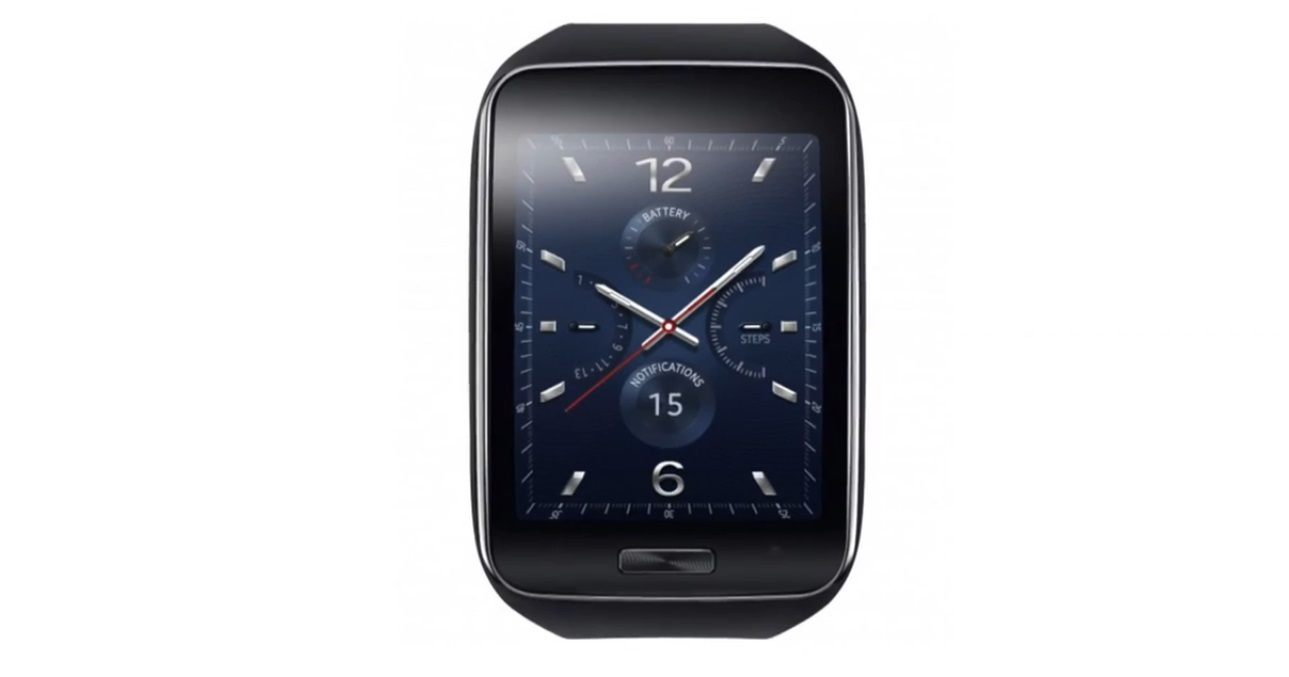 Samsung Gear S Smartwatch is compatible with almost all types of Bluetooth headgear but Samsung is releasing a new headgear that would make a perfect pair for the watch called Gear circle.

It’s a mobile Bluetooth headgear designed for comfort and efficiency and looks really good side by side with the watch.

Samsung Gear S is pegged to come out on October but the price is not specified yet.

What are your thoughts on the Smartwatch? Please share your ideas in the comments section below. Cheers!