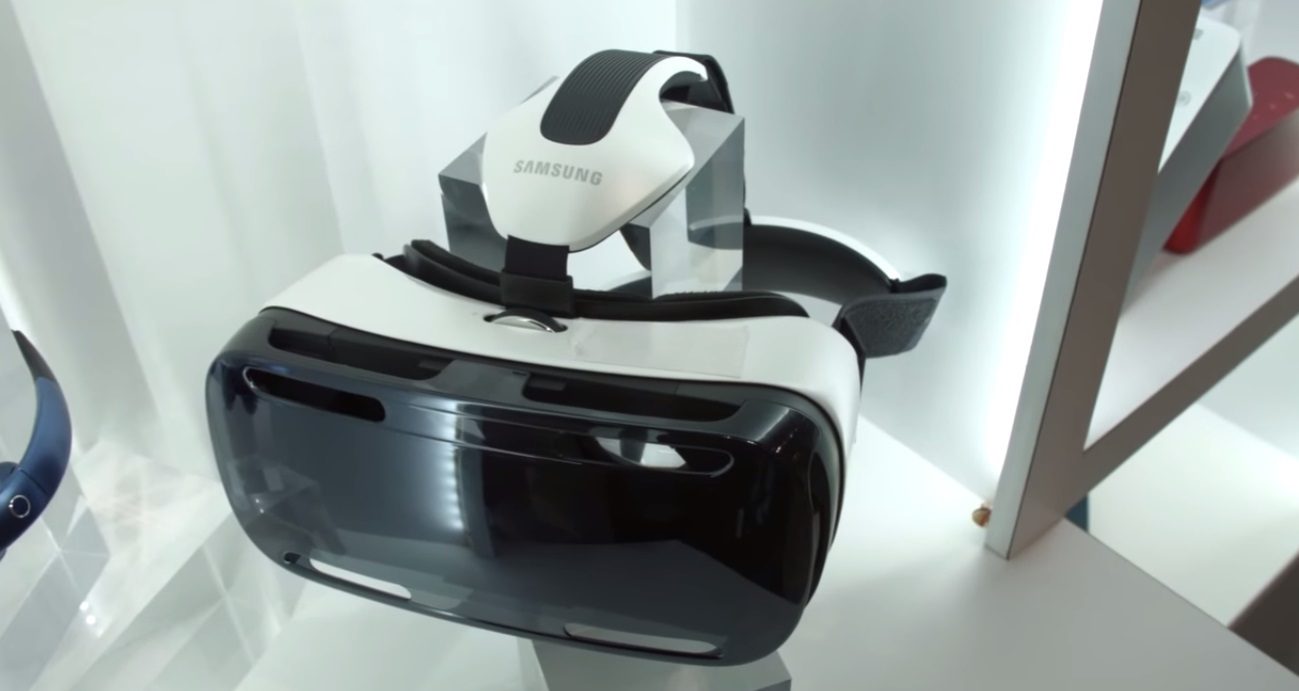 Now we’ve been going about mobile phones for quite some time now, mainly due to the fact that the companies who are the giants of this industry have been going all out with their releases. Well now that all the hype died down let’s take a look at a more refreshing, out of this world technology news. And what better way than to tell you guys about the Samsung Gear VR.

Samsung partnering with Oculus is bringing the future a little bit closer with their innovative virtual reality headgear.

The headgear looks sleek, clean, and doesn’t seem to as bulky as people expected. The designers made sure comfort was of high importance; hence they made the headgear out of lightweight materials and provided the right amount of cushioning in the precise contact points of the headgear. 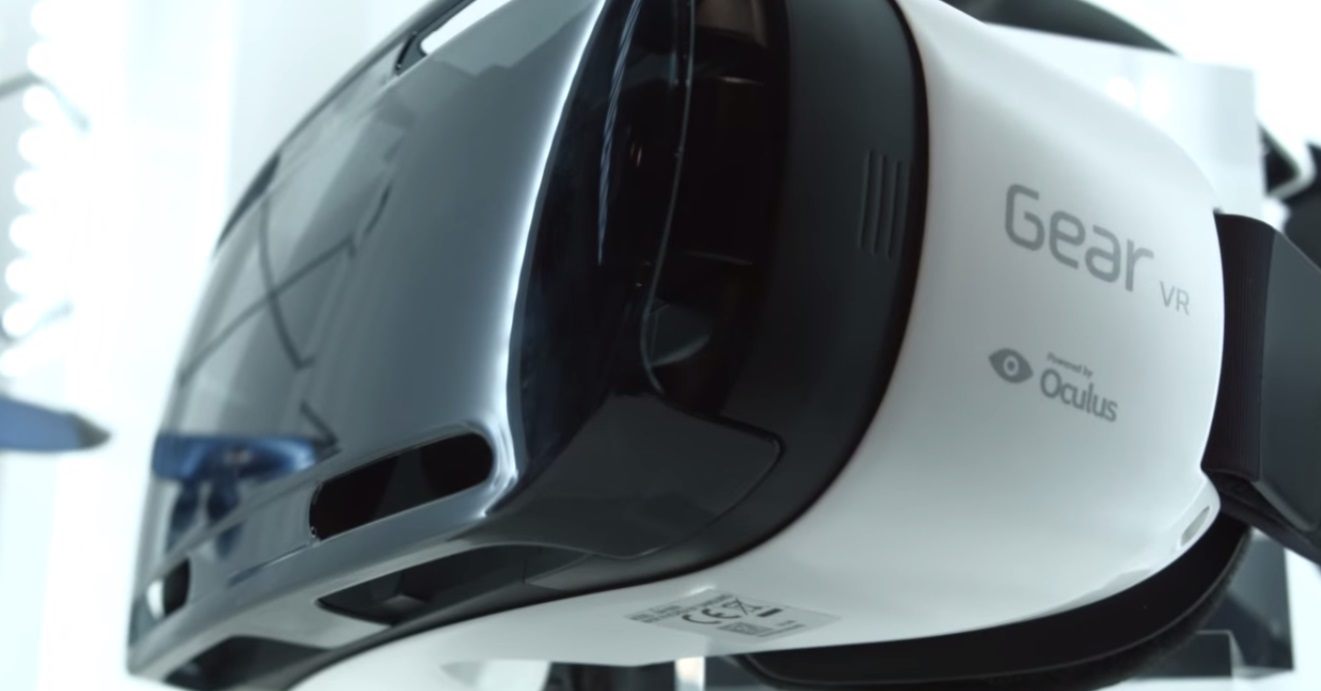 So how does it work?

This is probably the first question everyone is asking. The headgear is meant to house the new Samsung Galaxy note 4, which will serve as image generator. Due to the high definition quality of Samsung screen it serves as a perfect phone to do the job and the headgear won’t work with any other phone at least for now.

Once the Galaxy note 4 is snapped into the dock of the Samsung Gear VR headset , the lenses inside the headgear focuses straight onto the high definition screen of the Galaxy note. The headgear would then produce an image for you with a 96 degree viewing angle. The headgear allows you to immerse yourself into an exciting visual experience.

What uses do we have for the headgear?

This innovative masterpiece brings the cinematic experience of being in a theatre right into your own living room. Watching movies or TV shows on the headgear will surely be a unique experience.

Several companies are also developing games to optimize the use of the headgear. So far there are two games in early stages of production, one being a gunner game called Bandit Six and another one where the details are not yet released.

Although no exact details have been released to the public just of yet as to the release date and final price, Samsung has hinted that the headgear would be coming with a price tag of $200 but you have to remember to get the Galaxy Note 4 as well to get the Gear working.