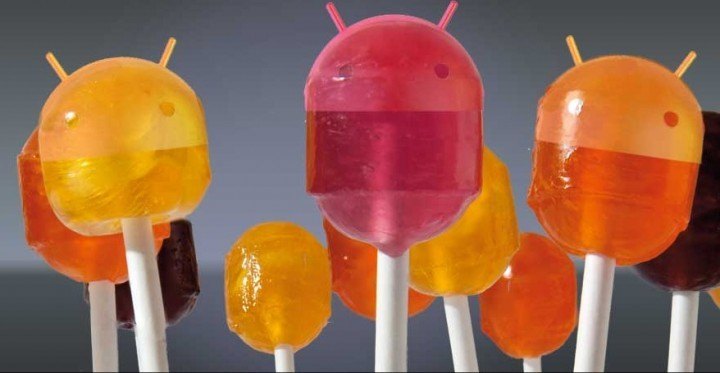 If you haven’t been keeping up with the latest news for Android L, you’ve got quite a lot of catching up to do. One important pillar that Google are focusing on with Android L is security, and along with many other features that have already been announced, it’s now been revealed that the next update will come with secure device encryption.

Secure device encryption is actually something that has been available on the Android operating system for a while now, but with the release of Android L, it will be activated as default. The encryption features will ensure that unwanted individuals can’t use brute force to access your media, account information, settings, files and other important data. 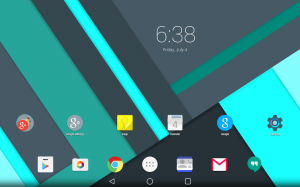 As part of the new Android L initial setup, users will need to enter a password which the device will ask for every time it is turned on – entering the password will be the only way to decrypt the secure device encryption, and Google will not be able to provide password data to anybody, including those involved with law enforcement, simply because your password will only be stored on your own device.

Along with the new default secure device encryption settings, Android L users will also be treated to a range of other safety and security features, including remote factory reset, new unlock settings, and improved privacy settings. You can read up more about Android L here.

Google is definitely taking many great strides with Android L, and it’s range of new features should help to make it the best Android update yet. We aren’t sure exactly when the next Android update will release, but if the rumored HTC Nexus 9 event on October 8 is anything to by, we will probably see it roll out to some devices before the end of the year.