TechieIO.com
Home Games Should We Even Care About the Wii U?

If there is one console that everyone seems to have a hard time getting excited about, it’s the Wii U. Nintendo was almost the king of the current console generation with the Wii but they just seemed to lose interest as they kept on going. Here we’ll go over why the Wii U shows very little promise and what Nintendo should probably be doing instead.

Late to the Party

The Wii U is like the really nerdy kid who showed up at the party right as everyone was leaving. Nintendo is putting a lot of stock into their console, but they’re making the same mistakes they made with the original Wii. They are trying to get people excited about tech that is already sitting in the living rooms of just about every house across the country.

Everyone has 1080p, right now. Everyone has motion controls. Everyone has what Nintendo is trying to offer with the exception of the controller with a screen on it, but this sounds like a glorified version of what we already have with the DS and 3DS. We have a screen that will most likely just be used as a map or inventory screen and not much else.

Stop With The Novelty Factor

Nintendo has staked a lot on their controllers lately. The Wii U’s tablet controller looks like a mess. The Wii-mote was at least comfortable to use but the Wii U’s controller makes even the Xbox 360 controller look ergonomically sound. Nintendo is basing the success of their system on the controller. That’s like basing a car’s success on whether or not the steering wheel looks cool. A gamer shouldn’t have to get used to a controller being uncomfortable. Nintendo needs to take a cue from Sony and develop a controller that doesn’t need constant revisions.

A Change is in Order

Nintendo, we love you. You’ve given us some of the greatest games of all time and some of the greatest game characters of all time. But something’s gotta give and we think it’s your consoles. You create amazing games but your consoles just aren’t cutting it anymore. You put all of your effort into innovating on things that aren’t really all that necessary to the overall gaming experience. Your two launch titles for Wii U are Pikmin and New Super Mario Bros….How is that exciting?

Nintendo needs to get out of the console business for awhile, with strong exception to their hand held systems, and focus on developing games. Games are what Nintendo does best, not hardware. While this means they would technically be going the route of former rival Sega it would also mean that Nintendo would be giving us more of what they do best and possibly better than anybody: Making great, memorable games. 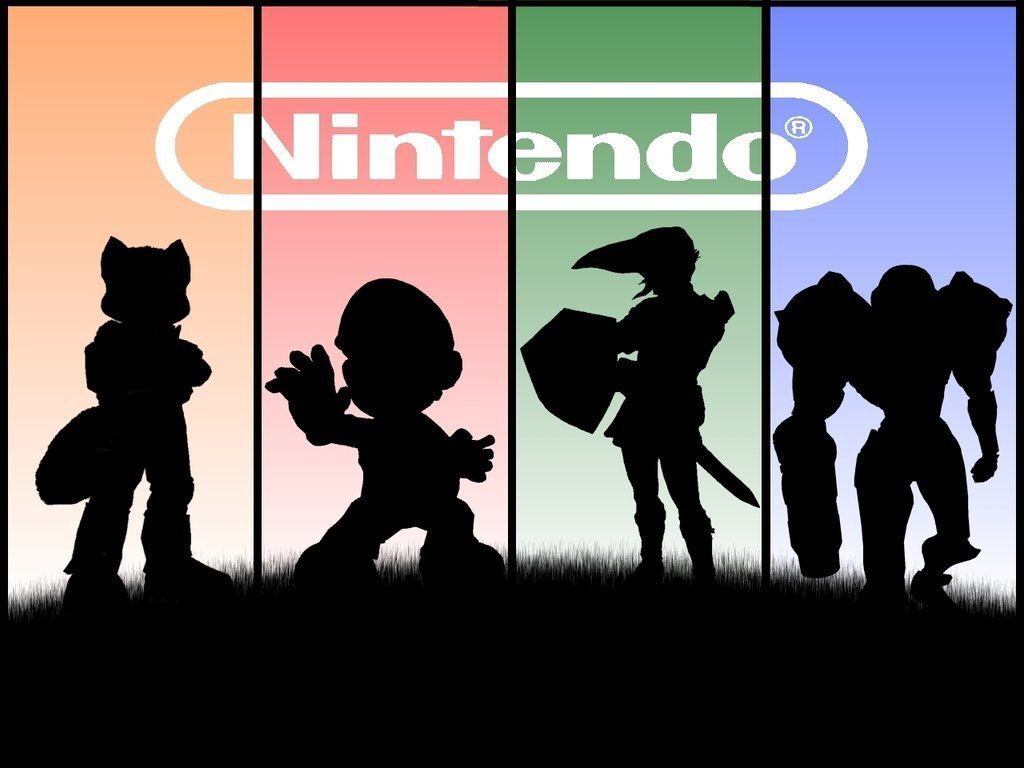