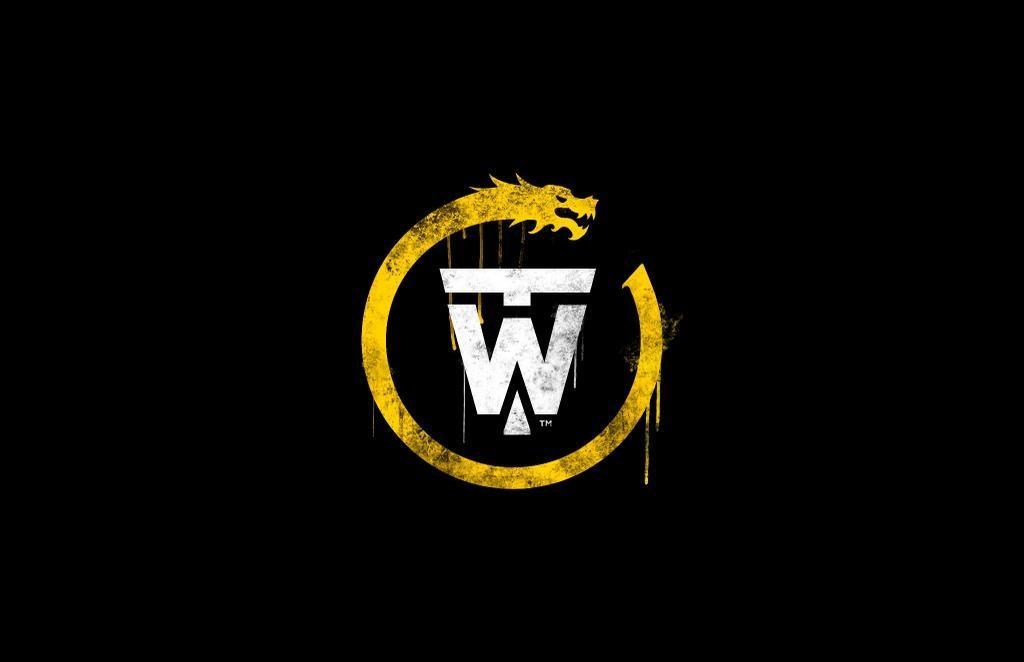 Today, United Front Games, the developer behind Sleeping Dogs, have announced the follow-up to the 2012 sleeper hit. Called Triad Wars, this open-world sequel will also take place in the same Hong Kong of the Sleeping Dogs universe, but go in a completely different direction. Whereas Sleeping Dogs saw you playing as an undercover cop trying to break up the gangs and crime of Hong Kong from the inside out, Triad Wars will have you starring as a lowly criminal in the Triad underworld and see your rise to power as a crime lord. However, you won’t be the only one vying for power, as Triad Wars is set to be an online multiplayer-centric adventure. It has yet to be revealed whether or not it will be a MMO or simply have a large online portion, like Grand Theft Auto V.

Gameplay will see the player rising the ranks, building up their gangs and empires, and expanding and protecting their turf while battling other rival gangs. Various forms of criminal activity will be available to partake in, such as counterfeiting, smuggling, and extortion. Story-wise, the game will take place non-linearly as opposed to the well-crafted linear story that Sleeping Dogs had. Triad Wars is meant to be about the player creating the game for themselves, instead of the developer creating for them. Each player’s decisions and choices will dramatically affect the overall world, leading to what United Front hopes to be a unique experience for everyone. Triad Wars is coming (as of right now) exclusively to PC sometime in 2015. Anyone can register for the closed beta on Triad War’s official website. For more on everything Triad Wars and United Front Games, keep it locked right here.