TechieIO.com
Home Gadgets The 4 Sturdiest Smartphones You Can Buy Today 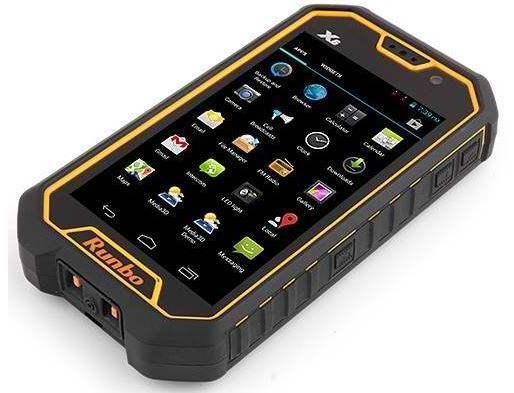 So, after all of the drama surrounding the iPhone 6 Plue bendgate issue, I thought it would only make sense to take a venture down the other end of the scale. We’ve seen weak, brittle device break under our hands, but there are some devices that can be dropped, thrown, dunked in water and chucked out your two story window. In this article, I’m taking a look at the 5 sturdiest smartphones that don’t cost a bomb to own. 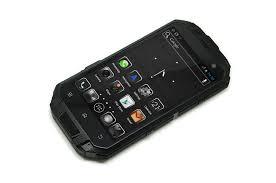 Out of all the other sturdiest smartphones, I personally think the Durrocom Conquest looks the best. It’s not just all about looks though – it’s capable of dealing with shock, water, rain and dust thanks to it’s IP68 certification, making it perhaps the sturdiest on the list too.

The only problem is that the Durrocom Conquest comes packed with a Snapdragon MSM8225A Dual Core  1.2GHz, 512MB RAM, a tiny 512MB internal storage and a 4.3 inch 800 x 480 resolution display. It’s a shame these specs are so limited, because the device is a very hefty beast otherwise. 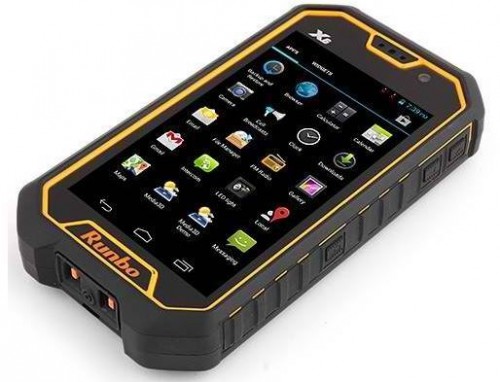 The Runbo X6 is perhaps one of the toughest looking smartphones I have ever laid my eyes on. As you can tell from the picture shown above, the Runbo X6 is quite beefy. The X6 is shockproof, waterproof and dust proof to IP67 standards – the device can take a heavy punch if dropped, and it’s certainly not going to bend. Unfortunately, the Gorilla Corning V2 Glass, whilst strong, can still shatter if dropped face down from a considerable height. The X6 is perhaps one of the sturdiest smartphones released this year.

One of the great reasons why the Runbo X6 is a good choice though is that the manufacturer hasn’t sacrificed inner hardware for extra protection. For example. the X6 comes with a 5 inch full HD display, 2GB of RAM, 32GB of on-board storage and an MTK6589t 1.5GHz quad core processor. The device also runs on Android 4.2 Jellybean currently and has two SIM card slots. Finally, the Runbo X6 comes with a huge 4,200 mAh battery. It can be purchased for around $739.99. 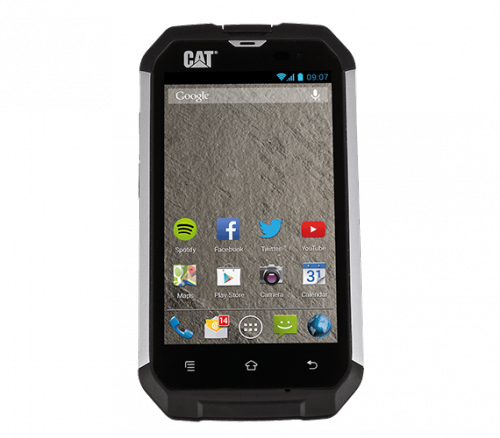 If you’ve ever read about rugged phones, then you’ve probably heard about Caterpillar before – they make a wide range of different rugged devices, and the CAT B15 is a great rugged Android smartphone. The B15 can withstand heat, rain, wind, dust and drops of up to 1.8 meters without breaking a sweat. On the inside, the B15 is quite limited, as it only comes packed with a 4 inch low resolution display, a 2,000mAh battery, a MT6577 dual core 1GHz processor  and 512MB of RAM.

The specs kinda suck, but there’s no denying this device can take a heavy punch. It can be purchased for just over $200, though. 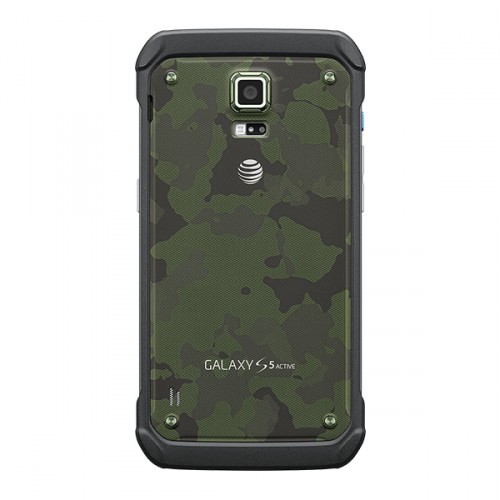 All of the other smartphones on this list lack any proper hardware power, so whilst the S5 Active may not be one of the most sturdiest smartphones out there, it has a lot of processing oomph to make up for that. With that being said, the S5 Active is a considerable improvement from the S4 version, and it comes with a decent amount of protection against water, rain, dust and shock from drops.

Unfortunately, the device is not very widespread, and is only coming into availability over the next few months.