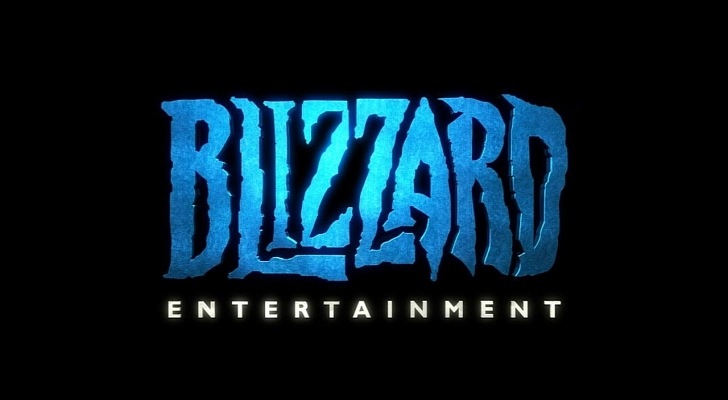 Blizzard Games, creator of World of Warcraft, Starcraft, Diablo, and other mega-franchises, have announced that their Titan MMO has now been officially cancelled. Having been in development for well over 7 years straight, many gamers were excited to see Blizzard’s next foray into the MMO genre after the huge success that World of Warcraft has had. With the unfortunate news of its cancellation, many sources close to Titan’s development have started coming out and sharing information regarding the late MMO. Regarded as a sci-fi themed game, Titan would take place in a near-future version of Earth. The player would choose one of three different factions vying for control over various territories, such as Europe, South America, US, and Australia. New areas were already in planning to be added in later expansions.

Outside of fighting over land, players would pick a job to pursue. Examples of jobs that were cited are butchering, engineering, and entrepreneurship. Besides running shops and businesses, players could also even start families in-game. For these features, Blizzard hired former Sims developers to assist in creating an in-depth simulation portion of the game. Titan had various classes from which to pick, with a couple of them detailed by sources. The Rangers were designed as snipers with the ability to cloak or use invisibility and Jumpers were nimble and quick scouts with the ability to teleport distances. Reportedly, Titan had a similar look to games like Team Fortress 2, with the ability to switch between first and third-person perspectives, based on whether or not you are in combat or just relaxing in a city. Would you have been interested in playing Titan? Sad to hear this news? Let us know in the comments and for all things Blizzard, keep it locked right here.