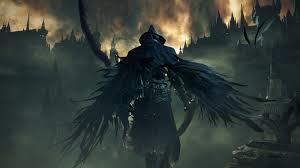 With a name like Tokyo Game Show, it’s easy to dismiss TGS as an event that will focus on media unlikely to make it to the West, but this is actually not the case, and this year quite a lot seems to be happening that should grab the entire globe’s attention. In this article, I’ve listed some of the coolest things to come from Tokyo Game Show this year.

Snake Will Get a Dog Companion 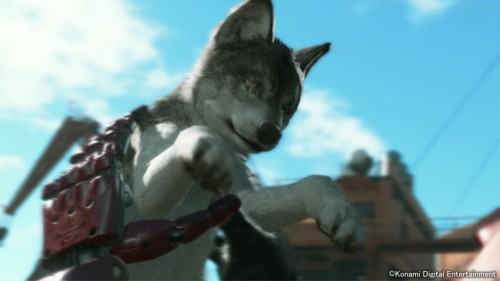 I know we’ve seen so many games in recent years that support ‘dog companions’ that typically end up being some form of cheap gimmick, but hear me out, Hideo Kojima has managed to work in a pretty killer AI companion system into Metal Gear Solid V that will help to give depth to the relationships protagonist Snake has with his friends and acquaintances.

Whilst players will be given the option to choose between different AI companions throughout the game, at Tokyo Game Show 2014, Kojima focused on the interaction Snake has with a cute puppy companion that will grow into a strong, reliable friend as the story evolves.

It’s important to note that the AI companion system is completely optional, and players will easily be able to solo through the entire game without a single bit of help from other characters.

Final Fantasy XV Will Get a Playable Demo in 2015 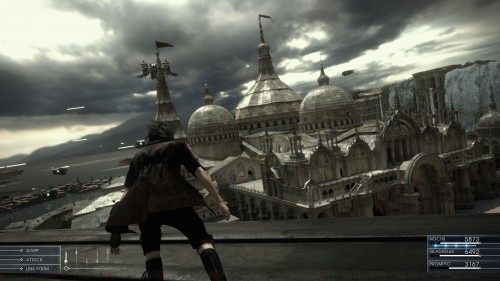 It’s been a while, but Square Enix are finally ready to let players get a taste of Final Fantasy XV. It was revealed at this year’s Tokyo Game Show that those who purchase Final Fantasy Type-0 will also be given access to a game demo of Final Fantasy XV in March next year. The demo will have around 4 hours of playable content, so it’s certainly worth looking into if you’re a fan of the franchise.

In other news, Square Enix revealed that the next Final Fantasy game is only 55% complete, so we’ve still got quite a lot of time to wait before we can play through the entire game. 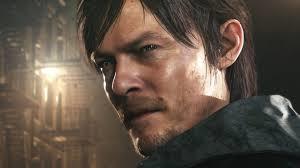 A brand new concept trailer for Silent Hills was released at Tokyo Game Show 2014, and I must admit, it pretty much captures the entire prospect of the game – creepy, mysterious and scary enough to always keep us on edge. You can check the trailer out below.

So far, I’ve been quite excited to see what Bloodborne is like – it’s designed to be within the same universe as the Dark Souls and Demon Souls games, but it features gameplay that isn’t nearly as unforgiving as any of the aforementioned titles. At Tokyo Game Show 2014,  From Software announced two new classes – a huge hammer-wielding tank-like class, and a swifter, more nimble rogue-like class.