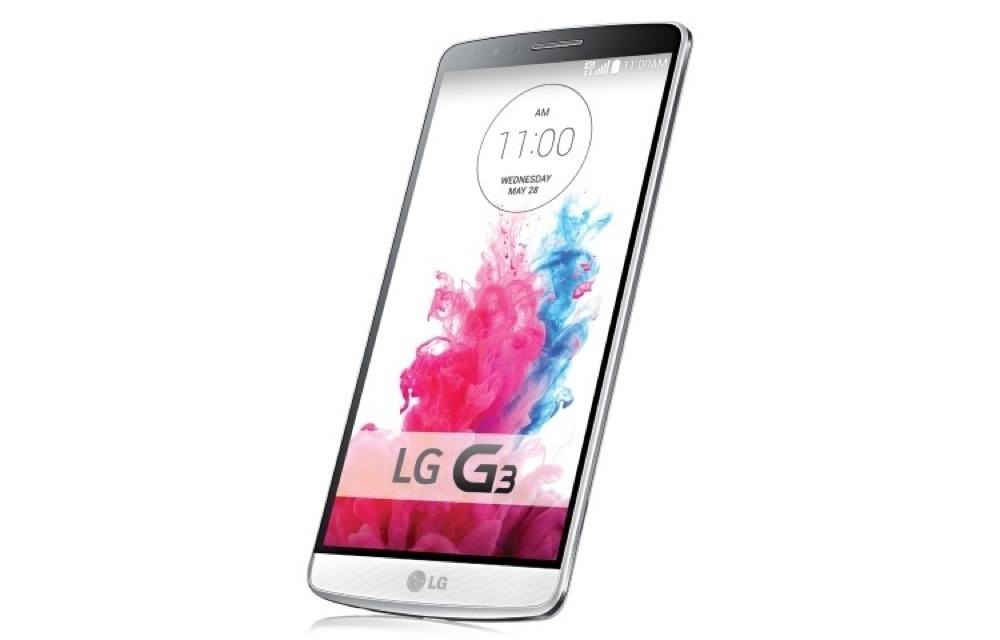 After writing up a list that shares my opinion of the top phones released this half, I thought I would follow up and create a post showcasing the 10 top phones of 2014. This post will showcase any major releases this year, including devices like the LG G3 that were released earlier on in 2014. This list obviously shouldn’t be taken as gospel, and simply focuses on what my general opinion of these devices are.

With that being said, it’s likely that any ratings for the top phones of 2014 will share the same devices shown here, perhaps just in a different order. If any new devices with enough wow-factor do reach the market before January, I’ll make sure to update the list with new changes. 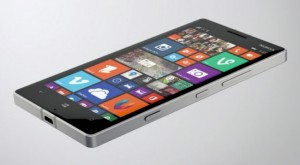 Being the only Windows Phone on the list, the Nokia Lumia 930 takes the spotlight for any Windows fans out there. Honestly, Windows Phone is still lacking compared to both iOS and Android in my opinion, but perhaps my sympathy for the struggling OS has helped the Lumia 930 make it to spot 10 on the list.

The Lumia 930 has a great HD display, a sturdy aluminum body and a spectacular camera as far as smartphones are concerned, it’s just a shame Windows Phone still has a limited selection of apps and OS functionality. 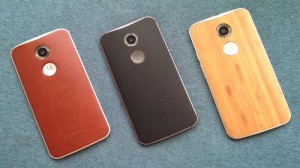 I might get criticized for putting the Moto X 2nd gen so far up the list, but let’s be honest; whilst there is a nice Snapdragon 801 chipset with a 2.5GHz processor, Adreno 330 and 2GB of RAM on the inside, the device is lacking any features to make it stand out from the crowd. It’s design is nice, and it has a crisp display, but this is a list for the top phones of 2014, and to gain a higher spot on the list, you need to have something a little more than just ‘nice.’ 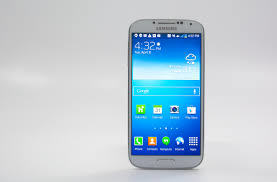 Samsung have gotten a bit of hate this year for failing to add enough unique features to their new flagship, but when you take a look at the whole picture and realize how feature-packed TouchWiz has got over the years, there’s no reason to complain. The Galaxy S5 has a nice hardware refresh from previous years, but TouchWiz is a bit like marmite; you either love it or you hate it. 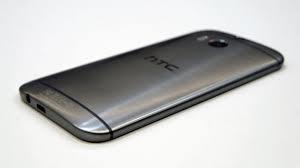 I’ve always loved HTC’s flagship designs, and the One M8 rehashes the tried and trusted architecture of the original One from 2013. With new additions to the Sense UI and and a complete hardware overhaul both on the inside and outside, there is definitely significant improvements to this year’s HTC flagship device. Among the top phones of 2014, I personally think the HTC One M8 may have the best appearance. 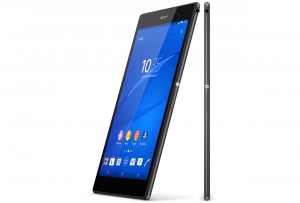 I found it was a tough choice deciding where to put the Xperia Z3 – there’s no doubt that it’s a stunning device, but there are just a few too many other smartphones on the list that are marginally better than the Z3. The Xperia Z3 is a longshot from being a bad device though – with updated specs, a beautifully crafted body, and a range of new software features, including PlayStation remote play support, I think a lot of people will feel compelled to pick up the new Xperia device. 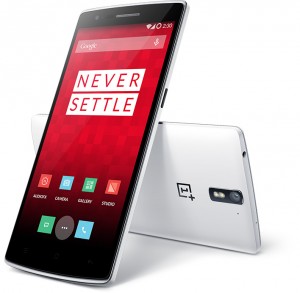 Ah.. The illusive OnePlus One – it’s still a device that few have managed to get hold of, but the promise of flagship hardware in a smartphone that costs less than half the price of other devices in it’s category is almost too hard to believe. Unfortunately, the strange invite system has led the One to be driven to near non-existence, and many are now looking at alternatives instead of waiting for the slim chance at grabbing a bargain. 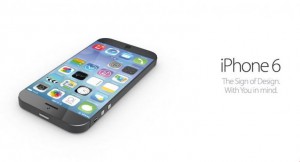 Every year, a new iPhone release usually goes by my head without me giving much thought about it – i’m a born and bred Android fan, but despite this, I was actually quite impressed by this year’s Apple lineup.

The iPhone 6 is a great upgrade from last year’s devices, and it’s size increase and the improvements made to iOS 8 make it an appealing choice for practically anybody. In terms of raw performance, Android phones may offer more on paper, but Apple’s super-optimized OS makes it clear that hardware isn’t all that important. 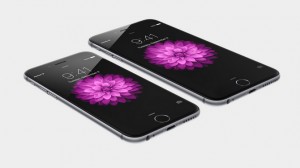 An iPhone phablet? Yes please. I think Apple have made a smart choice offering a larger form factor to the masses – it’s something that Android manufacturers have practiced for years with great success, and I’m convinced we’ll see a chunk of Android users move over to iOS for the first time thanks to the iPhone 6 Plus. 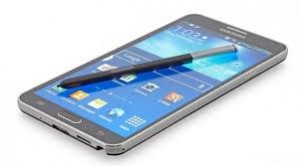 Ever since the Note 2, the Galaxy Note range has always been something smartphone users have shouted about – there’s no denying that the Galaxy Note 4 is a nice device, and along with a beautiful Quad-HD display, top-of-the-line hardware, and the latest TouchWiz and Note software, the Note 4 is possibly the best smartphone available right now.

The new Galaxy Note Edge is also another innovative device that finally implements Samsung’s curved display technology into a popular smartphone lineup. I could imagine that many would say the Galaxy Note 4 deserves the number 1 spot on the top phones of 2014, but you’ll see why I disagree below. 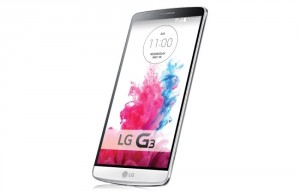 I think it would be hard to say what’s better between the Note 4 and the LG G3, and whilst you could argue that the Note 4 has a wider range of software functionality, the LG G3 was released at a much cheaper price, and now that the Android phablet has been released for a few months, it’s price has dropped lower. Hardware-wise, both devices are a pretty even match up.

Do you feel there should be any other additions to TechieIO’s top phones of 2014? Let me know in the comments.