TechieIO.com
Home Games What To Expect From Next Gen Consoles

This generation of game consoles is coming to a close. While the PS3 may have a year or two left on it before it starts to show its wear, the Xbox 360 and Wii are certainly ready for an update. Here are a few things that we would like to see in the next generation of consoles.

In the world of camcorders , going above the standard 1080p resolution is all the rage, and with consumer grade camcorders already being created with 4K capabilities, it will not be long before we see displays that go above 1080p either. Sure it will be pricey at first, but progression tends to catch on, and TVs are no exception. This opens the door for the potential of games rendered at 2K resolution, or even higher.

If any of the three major developers is likely to adopt the idea of pushing resolutions it’s Sony. The PS3 was the most technically impressive system of the three and while it was pricier than its competitors the fact that it appears to have the most time left on its clock is a testament to the idea that if you can future proof something (in as much as you can future proof something these days) then you probably should.

Everyone can agree that the first and third person shooter genre owned this console generation. While there are plenty of games out there such as Heavy Rain and Catherine that have offered very unique experiences, for the most part gamers have stuck to the point and shoot variety. It would be interesting to see more developers take risks and create software that pushes new boundaries.

A Happy Medium For Used Games

If the reports are to be believed, then the used games market may be about to kick the bucket. The used games market has been a source of frustration for many developers who see it as a means for them to lose money. But at the same time the used game market is one that is integral to the experience of being a gamer. Sure, being able to buy a brand spanking new game is great but it isn’t always doable. There needs to be a method devised that works to where gamers can still get a hold of software at a lower price while the developers still turn some kind of profit.

The Wii had an amazing launch with a really cool idea behind it: Motion controls. Now with the Playstation Move and Microsoft’s Kinect out and about, the Wii seems rather quaint. With Nintendo seemingly ditching the remote design for the Wii U it makes one wonder just what the future has in store for motion control. While Playstation Move and Kinect both (for the most part) work well, they are not flawless experiences. If Motion Control is going to start being taken seriously then developers need to create games with compelling gameplay built around motion control instead of thinking of motion control as an after thought. 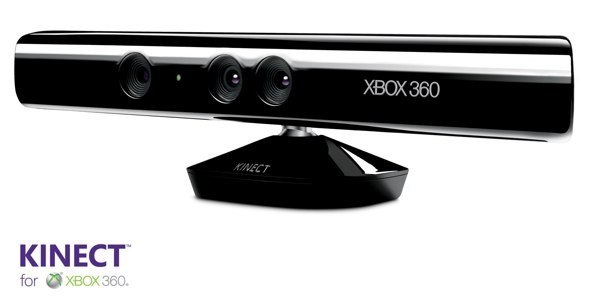