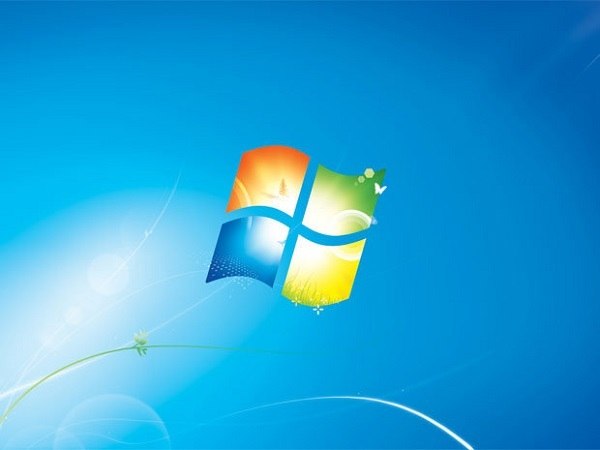 Although it’s the latest version of their operating system, Microsoft’s Windows 8 was definitely not regarded as the ‘greatest’. Rather, many users were and still are disgruntled by Microsoft’s decision to make the OS more tablet-user friendly, scrapping practical features in the process.

For example, Windows 8 offers up a a Metro style layout whereby applications and pieces of software are presented in a tiled grid. While the layout was optimised for tablets and desktops with touchscreens alike, it was a complete 180 degree turn from what most Windows users were used to. And this wasn’t helped by the removal of the Start button either.

So ultimately many people remained on Windows 7, unwilling to make the move to Windows 8’s heavily criticised layout. But, with Microsoft now announcing plans to stop selling Windows 7 to vendors and with Windows 9 not yet officially confirmed, many people may be forced to start using an operating system that they never thought they’d have to.

From October 31st, Microsoft says, Windows 7 Home Basic, Home Premium or Ultimate will stop being sold to vendors. So the people who make the desktops and laptops that we buy will be forced to make Windows 8 PCs or just wait until copies of Windows 9 are ready to put in their machines. 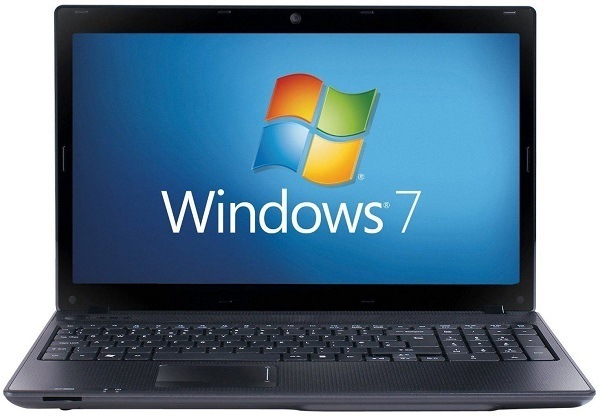 One version of Windows 7 that will remain on sale to PC makers following Halloween is Windows 7 Pro, which, as you might have guessed, is the most expensive version of Windows 7 going. Microsoft hasn’t announced a cut off date for this particular version yet, likely in an effort not to alienate business users who feel especially confused with the hard to use layout of Windows 8 and don’t yet want to make the move.

Crucially, this doesn’t mean that *all* Windows 7 devices will suddenly stop being sold. What it does mean is that stocks will become limited. Many manufacturers have already switched production to Windows 8 devices and so this just lets them sell off any additional stock of Windows 7 before Windows 9 rolls around and breathes new life into a market left befuddled by its predecessor.

What it also means is that we can expect Windows 9 sooner rather than later. We’ve already established that it could be available for consumers soon and with this announcement along with a mysterious San Francisco event ready to take place next week, it seems like that’s exactly what Microsoft is gearing up for.