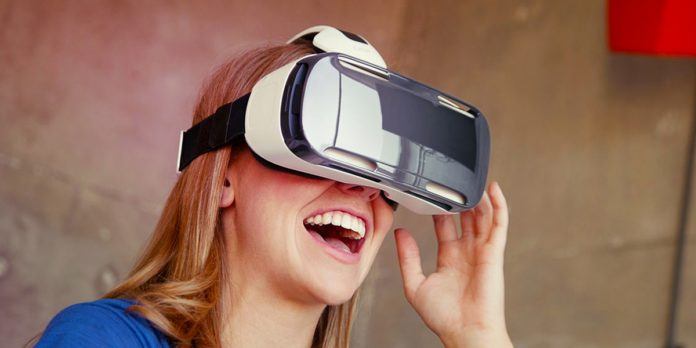 Facebook-owned virtual reality company Oculus announces two new VR features. Called ‘Rooms’ and ‘Parties,’ the new features should make virtual reality a more social experience. This will allow users to interact with one another and take part in activities together.

In Rooms, up to four users can enter a digital lounge and play games, watch videos or use Rooms-enabled apps such as Dragon Front (more apps are set to use Rooms in future). In a post on the Oculus blog, the company explains that Parties “lets you and up to three friends join a voice call from anywhere in VR.” This ensures that “no matter where you go on the platform, you can always communicate with your friends.”

Oculus also says that Rooms and Parties can be used together.

Currently, Parties and Rooms are only available with the Samsung Gear VR, a headset that Oculus created with technology company Samsung. Oculus product manager Madhu Muthukumar tells Fast Company that this is because Gear VR has over a million users and that “we’ve had a year of experience building for mobile VR and we just know more about that.”

There’s currently no word on whether Parties and Rooms will also be made available on Oculus’ flagship headset the Oculus Rift but it seems unlikely that the features would skip the Rift. Muthukumar recognizes that “software is what will determine how people feel about VR,” also saying that “if we want people to enjoy VR, one of the biggest drivers is connecting people to friends.”

The Oculus blog post further notes that “this is just the beginning of social VR. We’ll continue building fun ways to share presence and take social interactions in VR to a whole new level.”

Many have already noted that it’s in Facebook’s best interests to enhance and harness the social capabilities of virtual reality. Over 1 billion people use the social network to interact with one another and to connect with other people. As VR adoption continues, hanging out with one another in virtual reality may just be how Facebook keeps its many users connected and entertained in future.