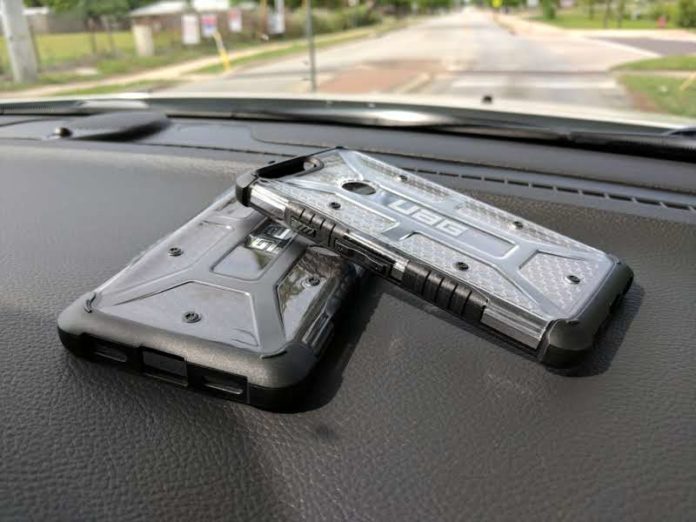 Urban Armor Gear (UAG) Cases for the Google Pixel – The Most Trusted.

The Google Pixel and the Pixel XL are arguably one of the very best Android phones you can own. Like most people walking around with either of the latest Google Phones, you’re going to want to protect that investment. As you are probably already aware, the latest Google phone’s are not cheap! With a price all the way up to $869.00 (for the maxed out Pixel XL before tax,) that’s just as expensive as the average laptop. You might be crazy, to let it roam around with out a case.

The UAG cases for the Pixel and Pixel XL, are very similar to the case designs they’ve produced for many of the phones over the years. So, if you’ve ever seen them out in the mainstream, then you may already know what to expect. They are very reliable and are nearly indestructible as I have previously pointed out in my recent write up on the iPhone 7 UAG cases. UAG take’s their testing to the extreme.

As expected, the fit is a flawless victory for UAG in relation to how the Pixel or Pixel XL seats itself inside the snug contraption. The dual-molded design, plays a helpful role not only in protection, but with ease of use. Some cases made by other brands, can be a COMPLETE pain to put onto a phone (cough, cough, Case-Mate.) With UAG, the silicone edged layers of these cases, allow the phone to slip inside, without ever damaging the finish on the phone itself. The case provides a strong enough “grip” and will give you complete confidence that it will never allow the phone to slip out, even during drops!

At the time of this review, UAG provides two color choices from their “Plasma” series for the Google Pixel and Pixel XL. They are both semi-transparent, with the exception of the black silicone perimeter. The “Ash” can be best described as a “smoke-like” color, and the “Ice” option is, well, mostly clear and colorless.

The Perfect Case, to add in QI Wireless Charging

One trick worth noting, is that because of the UAG case design – it plays well with some USB-C QI Adapters . As previously covered in another post, you can easily add a wireless charger adapter onto the Google Pixel XL, with some exceptions to the regular size Google Pixel.

If you aren’t familiar with wireless charging, I’ll give you the quick explanation: Your phone can charge on top of a wireless charger, without the need to plug in your phone. Unlike some of the biggest Rivals in the Android phone business, the Google Pixel and Pixel XL, do not support wireless charging. It’s most likely due to the metal back design, but hopefully with the Pixel 2, that might change. For now, it’s not a difficult issue to overcome.

There are 4 “rivot” like silicone inserts that help to create a nice air-gap cushion inside of the UAG Pixel XL case. With that spacing, it allows a USB-C Wireless Charging adapter to fit nicely inside, without creating any bulk or pop-out in the case. Be sure to check out my previous post to learn more about how to make your Google Pixel XL charge wirelessly! 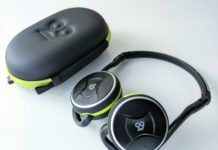