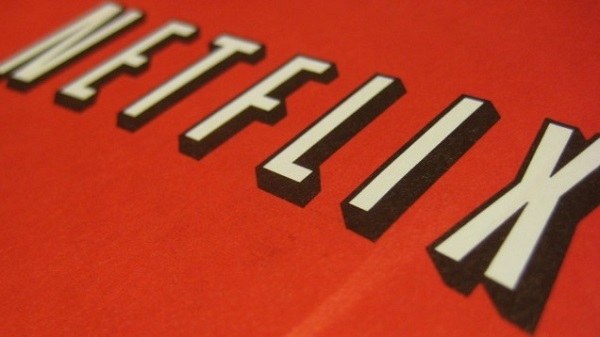 In the media right now, Netflix is the place to be. Never mind HBO or AMC or any of the other cable channels that you might shell out extra for, Netflix gives us access to a stack of movies and television shows ready to watch, whenever we want to watch them.

And with massive successes like prison-based dramedy (drama/comedy) Orange is the New Black and political thriller, House of Cards, Netflix’s knack at creating incredible, exclusive content is its biggest draw. So far, Netflix has over 40 million paid subscribers across the globe, highlighting just how well that strategy has paid off for them.

But with quarterly earnings regularly reaching $1 billion or over, the company will have to do plenty to further its success and it has plenty of money to do that with. So what is Netflix spending its money on now? Movies; having now bagged the exclusive rights to four upcoming Adam Sandler films. 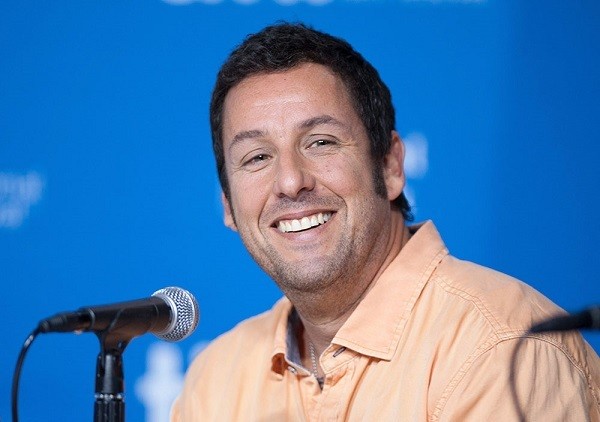 “When these fine people came to me with an offer to make four movies for them, I immediately said yes for one reason and one reason only. Netflix rhymes with Wet Chicks,”

Humour! But in all seriousness, this is great news for him as Happy Madison Productions (Sandler’s production company) will likely have earnt a hefty sum for making his next four original movies exclusive to the video streaming service, meanwhile, Netflix benefit from Sandler’s talent and star quality.

“Very uniquely, he stands out for his global appeal to Netflix subscribers. Even movies that were soft in the U.S. [theatrically] outperformed dramatically on Netflix in the U.S. and around the world

He’s kind of grown up with us, and people see themselves with him from when he was the silly guy back in high school all the way to when he’s the silly dad today. It’s remarkable to me that his movies carry as well as they do in Germany, throughout Latin America, in the U.K. His box office is surprisingly international for U.S. comedy.”

Sarandos also referred to Sandler’s massive success, noting that his movies have made over $3 billion in box office revenue. Furthermore, his new movie, Blended, cost $40 million to make but has thus far made $140 million which are exactly the sorts of figures that Netflix would like a piece of. 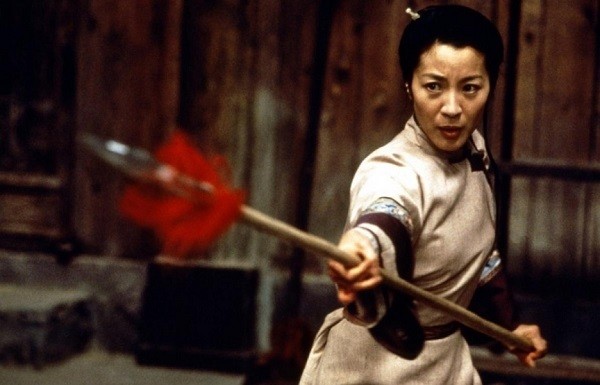 And, with Sandler being known internationally too, Netflix can take advantage of this. They have over 30 million subscribers in the U.S but their international plans have yet to roll out in a big way (they only launched in Germany last month and that’s one of Europe’s biggest markets) so these four movies will only increase that growth.

It’s unclear as to when Sandler’s four movies will be released but paired with Netflix’ recent deal for a sequel to the Oscar winning movie, Crouching Tiger, Hidden Dragon, the video streaming service looks set to shake the industry up even further.

Would you watch Adam Sandler’s films on Netflix? Or do you think they should be released at the box office? Let us know in the comments.