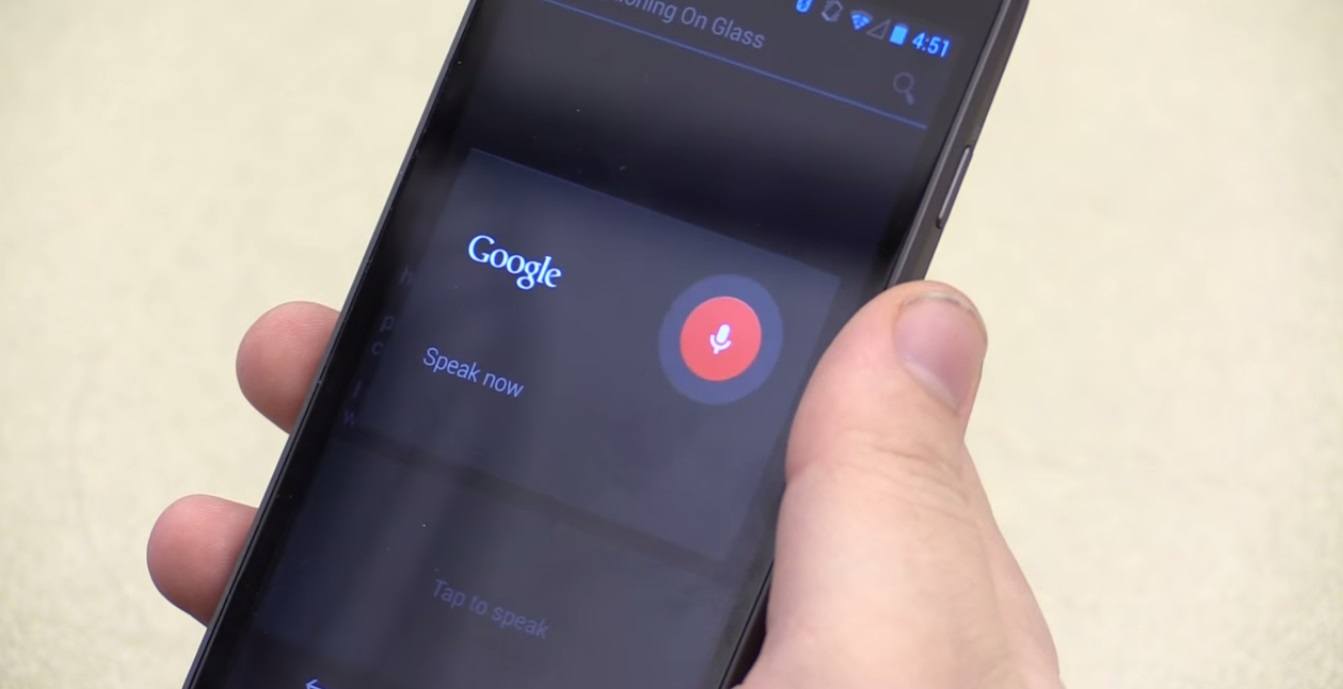 Every once in a while, an innovative function is applied to a certain technology that enriches the lives of people in a deeper level. When it is applied for the greater good, nothing embodies this driver like when it is used to help people with special needs.

When Google glass came out, critics saw it as an innovation that does not necessarily cater to a greater majority of consumers, but it’s there to serve a small niche, and a much specified niche at that. It had too many characteristics that might alienate the bigger consumer groups and not to mention a hefty price tag almost unreachable by the regular Joe.

But with this latest innovation, Google glass has been applied to cater to the needs of the hard-to-hear group. A group at Georgia tech has come up with a functional speech-to-text program that would aid the hearing impaired by captioning what the speaker is saying and displaying it right on the Google glass.

How does it work?

Google glass has its very own microphone but it serves to only pick up the voice of its wearer and it might be quite a challenge for it to pick up the voice of somebody you are conversing with. The glass then has to be paired up with an Android phone which will be used as the microphone to transmit what the speaker is saying and display it right on the glass. The phone and glass should have the speech-to-text companion app installed in it for it to work.

Although there are still some speed bumps to the project, like difficulty in processing words of people who have an accent or having ambient noise that messes up your android phones pick up. The application gives the speaker the chance to edit the derived text before sending it to be captioned on the Google glass. To help those hard of hearing even further, the app allows them to adjust the font size and style to make it easier for them to read.

Currently this same group is also working on a version that would be able to translate foreign language to English and vice-versa.

The Google Glass speech to text is available on Android phones but unfortunately not for IOS.