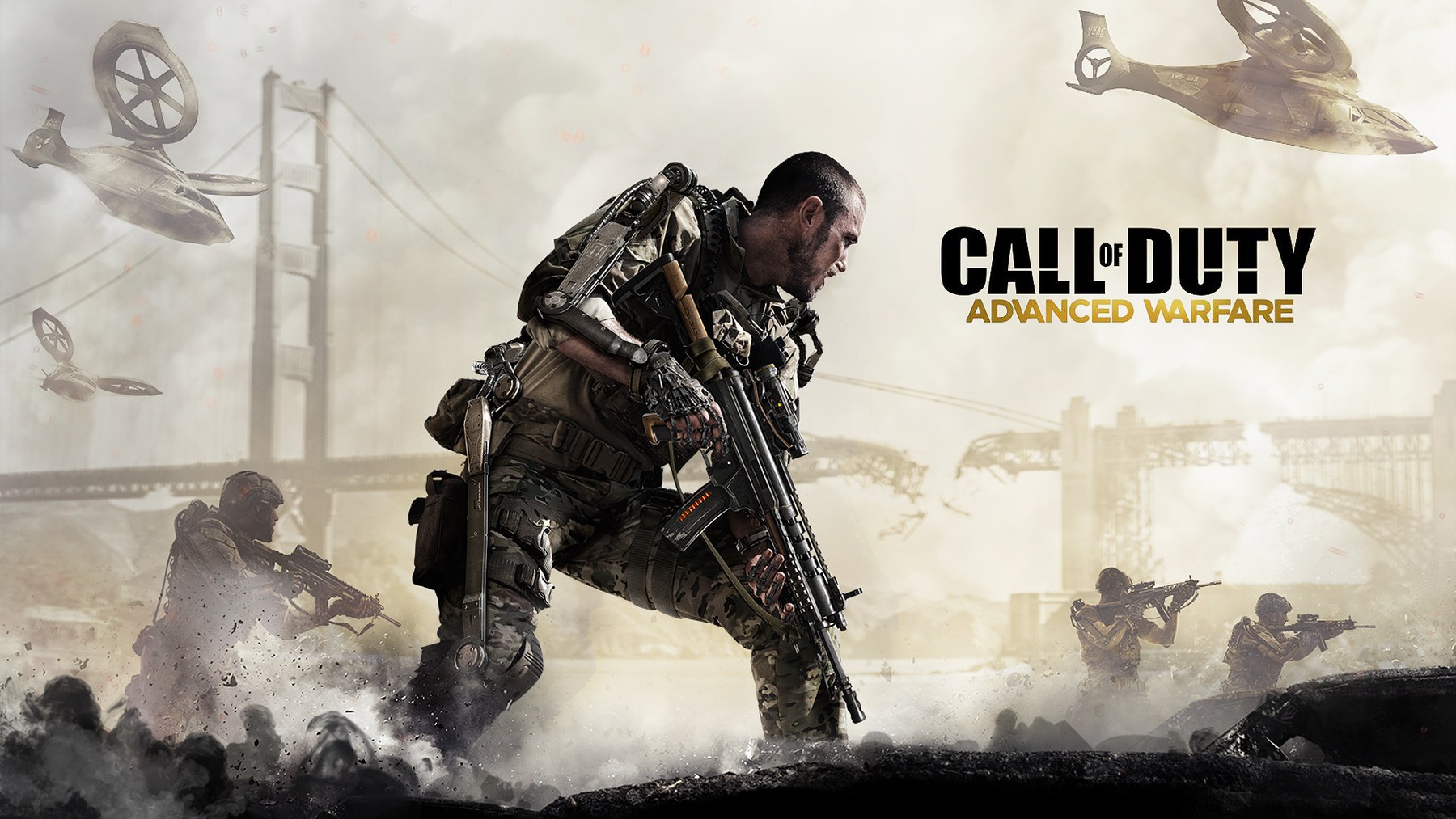 Activision has announced that there will be a cross-buy functionality available for Call of Duty: Advanced Warfare. Basically, buying the game before March 31st, 2015 on either PlayStation 3 or Xbox 360 will allow you to receive the current generation version (PlayStation 4 or Xbox One) for free. Of course, there are a few restrictions to this deal like anything else. First and foremost, the game purchase must be digital, so sorry physical fans. Secondly, the offer must also be redeemed by the date of March 31st, 2015 to receive the digital upgrade. Finally, the offer is only available for same brand consoles only, so no switching from PlayStation to Xbox and vice versa with this offer. 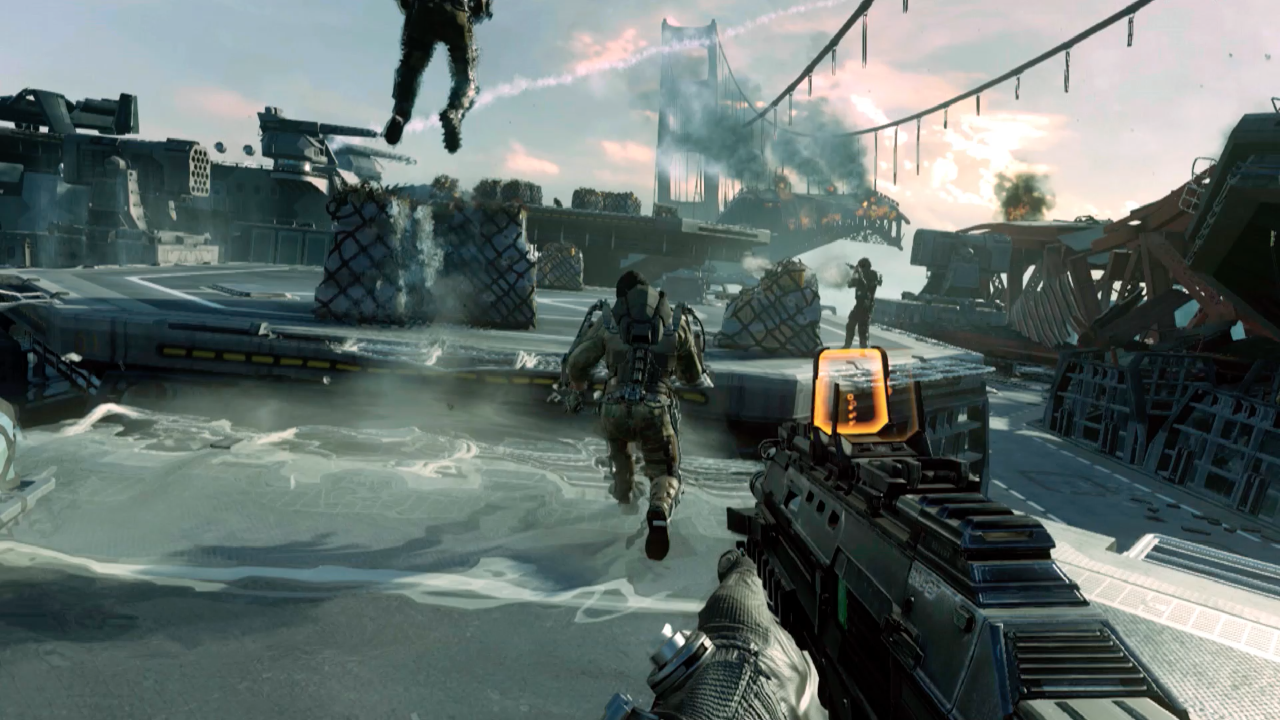 Similar to the Destiny promotion that Activision and Bungie offered last month, all progress such as weapon unlocks, saves, etc and even DLC purchased will transfer from the last gen version to the current gen version for free. Unlike the deadline to redeem the initial offer, the data transfer has no deadline as of now, meaning you can transfer your data and content anytime after redemption. This means the season pass for Advanced Warfare will also transfer over. Advanced Warfare launches officially on November 4th for Xbox 360, Xbox One, PS3, PS4, and PC. Let us know in the comments if you will be taking advantage of this offer and for all things Call of Duty, keep it locked right here.