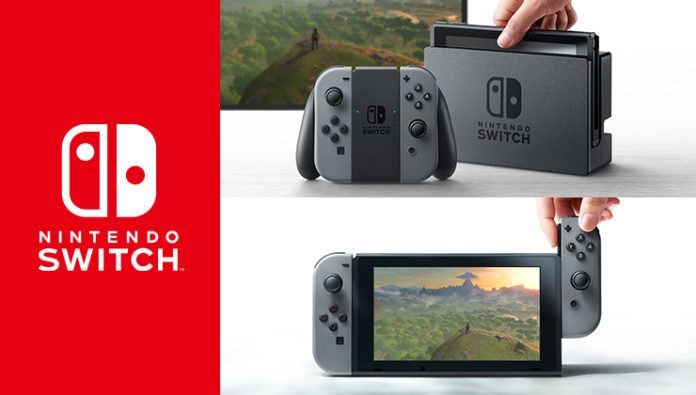 One of the most popular rumors surrounding Nintendo’s upcoming console, the Nintendo NX, is that it will be a home console/mobile hybrid. Nintendo has not confirmed the speculation but many gamers believe it to be true, hoping that the NX will offer something significantly different to the company’s most recent home console, the Wii U.

However, although Nintendo is (for, now at least) staying silent on the matter, that hasn’t stopped others from seemingly confirming it. According to the Wall Street Journal, Tsunekazu Ishihara, the CEO of The Pokémon Company says that “the NX is trying to change the concept of what it means to be a home console device or a hand-held device.”

In addition to strongly suggesting that the Nintendo NX will be both a console and a handheld, The Pokémon Company CEO also confirms that the company “will make games for the NX.”

With the Nintendo NX release date set for March 2017 and with Pokémon Sun and Moon to release on Nintendo 3DS in November, it seems unlikely that these gamers – whether they be Pokémon titles or new IPs – will be ready in time for the console’s launch.

Though, having games by such a well-liked developer is a surefire way to increase Nintendo NX sales, regardless of when they’re release. The Wii U’s sales have consistently missed targets and have failed to live up to the impressive success of the Wii and Nintendo will be hoping that its console/mobile combo and The Pokémon Company’s support will help it to avoid further sales misery.