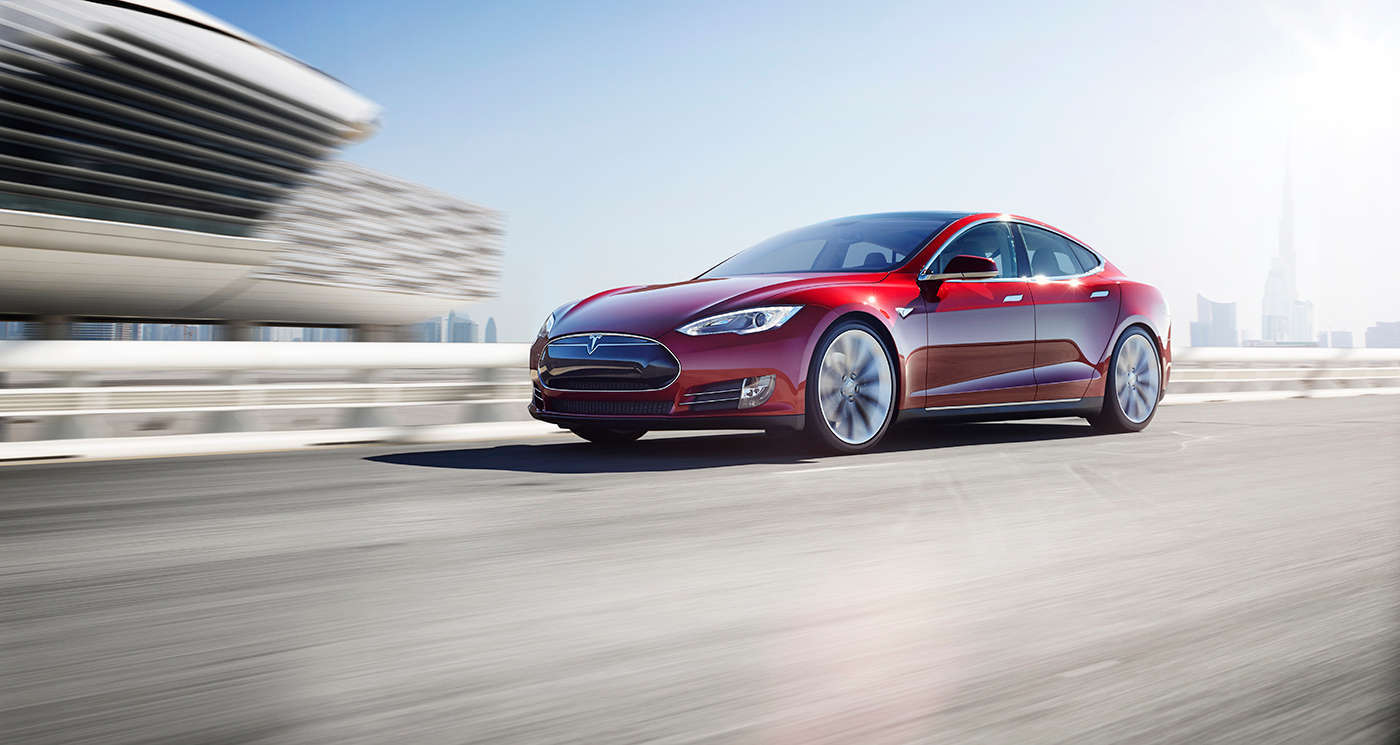 Earlier this summer, vehicle maker Tesla Motors unfortunately made headlines when the driver a Tesla Model S – which was in Autopilot mode at the time – was involved in a crash that resulted in their death.

The tragic incident not only prompted many conversations regarding the safety of self-driving vehicle software but it also prompted Tesla to begin working on an update for its Autopilot software.

This Autopilot update has now made its public debut. With the new version of the software – which will be its eighth iteration – Autopilot will now use the vehicles’ radar sensors more (these have featured in Tesla models since 2014) in conjunction with the vehicles’ signal processing technology.

The new version of Autopilot, which is being released gradually in order to avoid “small regressions,” Tesla CEO Elon Musk details on Twitter, is better designed to help drivers navigate difficult conditions such as snow or fog, where visibility is especially low. Visibility is thought to have been one reason for the fatal Tesla Model S crash.

Musk previously explained that “even if you’re driving down the road and the visibility is very low and there’s a multi-car pile up, the camera can’t see it, but the radar would and apply the brakes.”

Additionally, the update will punish inattentive drivers, by giving them an audible warning that, if sounded three times within an hour, will disable Autopilot required the driver to park the car in order to enable it again.

Musk believes that the new update could cut accident rates by more than 50%. Are you a Tesla Owner? Let us know your thoughts about these updates below!