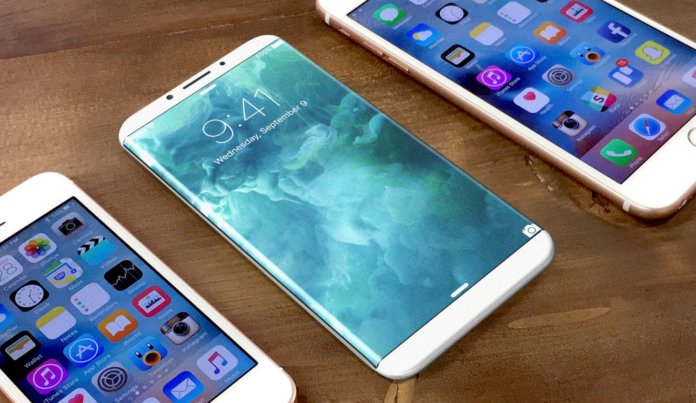 Apple’s new iPhones will feature wireless charging, according to a new report. KGI Securities analyst Ming-Chi Kuo (via MacRumors) says that Apple will release three new iPhone handsets this year and all three of them will include wireless charging.

Kuo explains that as wireless charging increase the internal temperature of a device, the iPhone 8 and its siblings will have 3D Touch with “additional graphite sheet lamination.” This will be done so that the smartphones do not overheat and malfunction.

An excerpt from the analyst’s research note says the following:

While we don’t expect general users to notice any difference, lamination of an additional graphite sheet is needed for better thermal control and, thus, steady operation; this is because FPCB is replaced with film, which is more sensitive to temperature change of the 3D touch sensor in OLED iPhone.

In addition to an altered 3D Touch, Kuo has also said that the new iPhones will have glass casing. This will allow the phones to be charged wirelessly, but this will surely be bad news for those who have a tendency to drop their smartphones.

An iPhone with wireless charging could also be bad news for cash-strapped consumers as Kuo says that the new 3D Touch could cost Apple $5 more to producer. While this isn’t a huge increase on paper, the publication points to a separate rumor that suggested that the new iPhone could cost over $1,000.

This massive price increase is down to the iPhone redesign and the use of premium parts so while it may be worth it for the increase in quality, those buying a smartphone on a budget will certainly want to look elsewhere.

At this point, it’s too soon to say whether the iPhone 8 will really have these features. However, it should be noted that Ming-Chi Kuo is one of the most respected people in the world on the Apple rumor front because of the accuracy of the reports. Kuo has been correct about Apple’s plans several times before so while people should take any rumor with a grain of salt, an iPhone with wireless charging does seem incredibly likely. 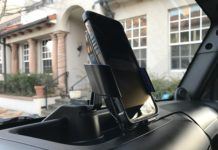 The Best Wireless Charger for Jeeps