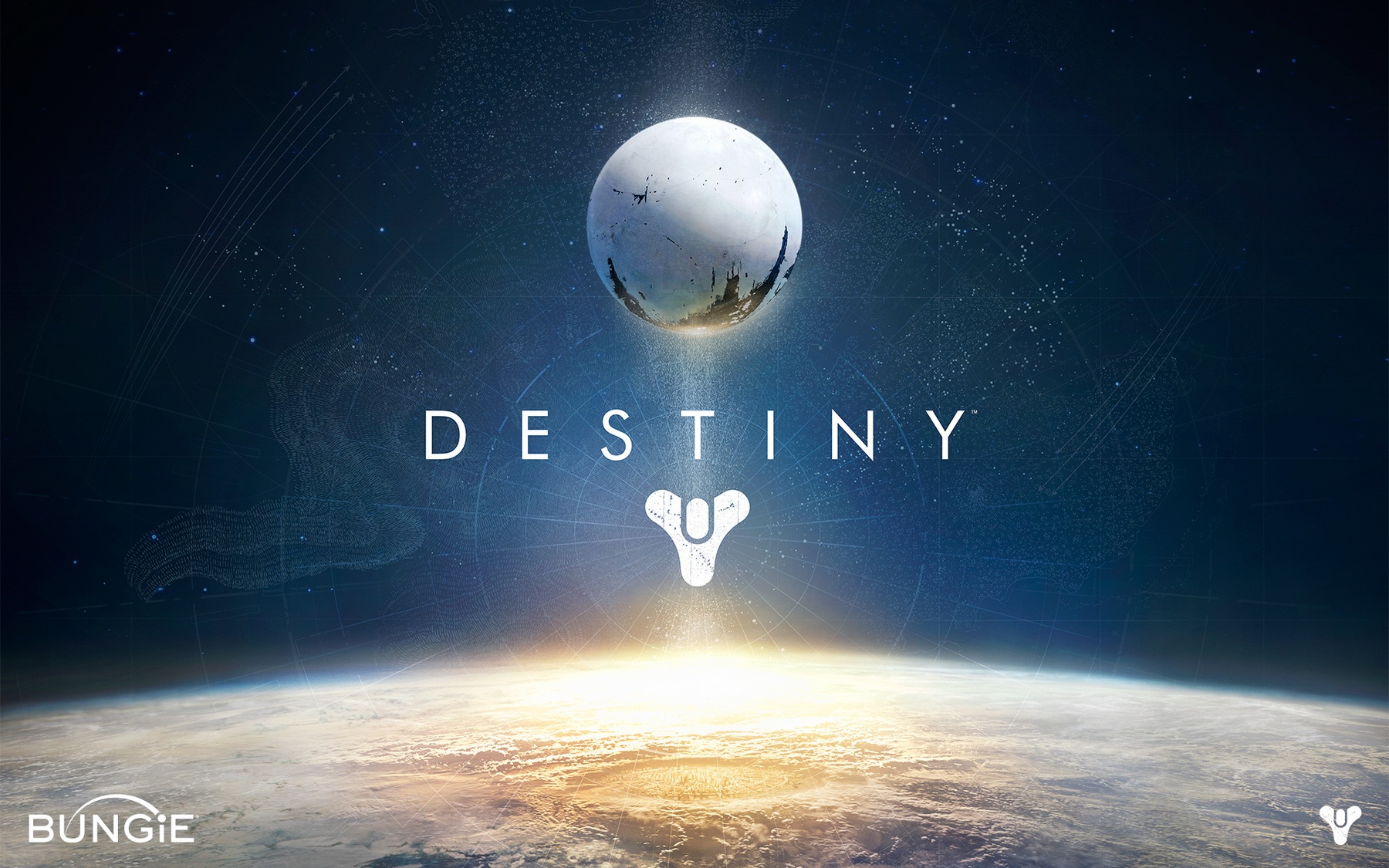 Earlier this week, we brought you news that from the 7th-13th, you can purchase any Xbox One bundle and receive the game of your choice for free, including Destiny. However, there might be many of you that would rather wait until Black Friday and those holiday sales to buy a new console or even would just rather get the PlayStation 4 version. This new deal that Activision and Bungie are now promoting is just for you. Any last generation version of Destiny purchased (re: Xbox 360, PS3) and redeemed between the release on September 9th, 2014 and January 15th, 2015 can be upgraded for free to the current generation of consoles. 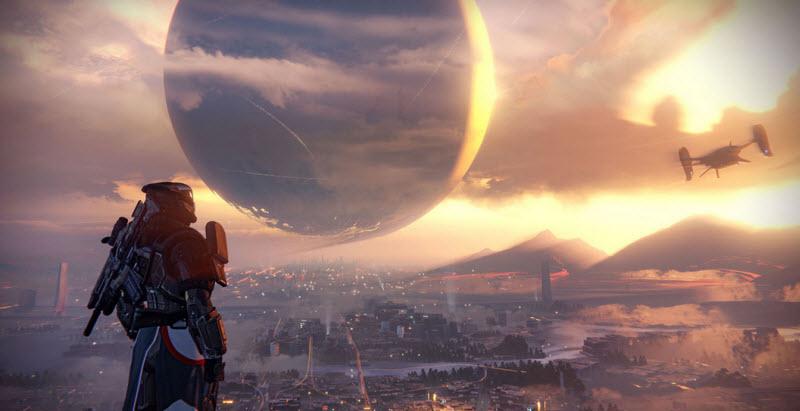 However, like any good promotion, this of course has a few restrictions behind it other than just the deadline itself. Bungie is limiting the upgrade to same brand only, meaning if you buy the Xbox 360 version, you can only upgrade to the Xbox One and similarly for the PS3 to PS4 versions. This is a direct contrast to what Blizzard Entertainment recently did with Diablo III: Ultimate Evil Edition, allowing gamers to upgrade for free to a completely different brand if they so choose. Most likely, this choice was made to lessen the resources and budget needed to accomplish the transfers. The bright side of the matter is that your characters, data, levels, items, DLC, etc will transfer over so that it is all completely intact and you get to enjoy the benefits of better visuals, smoother framerates, and more.

With millions of gamers, including myself, still spending their free time on the last generation of consoles, this is a great way to encourage people to buy Destiny now and not be concerned about having to pay for it again or, worse, losing all their data should they receive a brand new console this holiday season. Let us know in the comments below what you think about this new promotion and if you will be taking advantage of it and for which platforms. And for all things Destiny as we lead up to its launch next week, keep it locked right here.