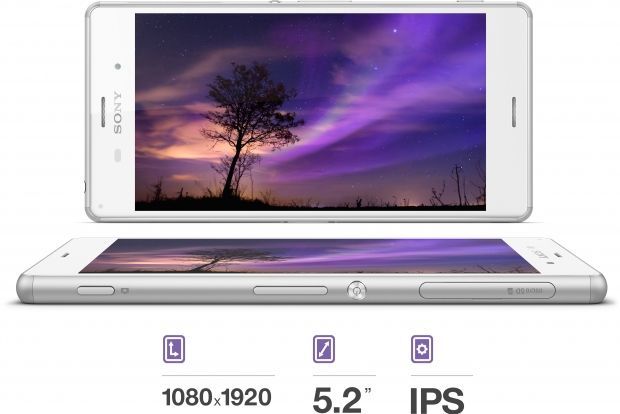 At IFA this month, Sony released a brand new lineup for their Android range. Showcasing a brand new Xperia Z3 flagship smartphone, a new Z3 tablet, and the Z3 Compact, Sony have managed to refresh their whole Android offering in one swift move. The tablets from Sony have always been liked by the public, but the flagship device has never quite had enough to divert the attention of any Galaxy or Apple lovers out there. However, this year round, Sony has made a lot of changes to the Xperia range. In this article, we take a look at the new features of the Xperia Z3, and discuss what makes it special.

Gaming Features of the Xperia Z3 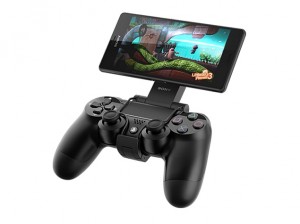 What really got my attention at IFA this year was Sony’s announcement for remote play support on the Xperia Z3 range. Remote play allows PS4 owners to play games on other Sony devices within their household, which is perfect for situations where others in your family want to take over the Television.

Previously, the main remote play star was the PS Vita, but Sony have now announced that the Xperia Z3 flagship, the tablet and the Compact will all come with remote play support. I can tell already that this one feature alone will be enough to bring many hardcore PS4 fans over to the world of Xperia, but even a casual gamer who does not play video games regularly could see benefit to remote play.

Honestly, I’ve never been a huge fan of the overall appearance of the Xperia range – in my opinion it’s always been a bit too blocky, but there’s no denying that Sony have tried to make the Xperia Z3 that little bit more streamlined without completely ruining the image Sony has created the Xperia range to be.

On top of looking pretty suave, the Xperia Z3 comes with a range of design aspects that make it a great choice for those looking for a strong, sturdy device. The Xperia Z3, like many other Android devices by Sony in the past, is waterproof and dust resistant, and can withstand depths of up to 1.5 meters for up to 30 minute periods. The Xperia Z3 has an IP65/68 rating, which is better than the IP55/58 rating on the Xperia Z2. The underwater camera features of the Xperia Z3 may not prove useful for most of us, but it’s still nice to have that extra protection against water and dust.

Display And Battery Features of the Xperia Z3 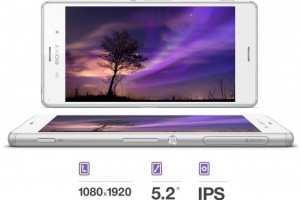 Sony has put a lot of effort into making the display and battery features of the Xperia Z3 unique. In fact, the Xperia Z3 comes with a range of interesting display technologies and battery saving features that Sony have managed to build up over the last few years. The TRILUMINOS display on the Xperia Z3 gives the device a very nice natural color range, and the battery STAMINA mode will allow users to get two days out of a single charge according to Sony’s product listing.

All in all, the Sony Xperia Z3 is definitely a device that’s worth looking into – an Xperia device may not be your first choice for a smartphone, but considering the extra gaming, display and battery saving features of the Xperia Z3, this may be the first Sony smartphone you might want to consider.