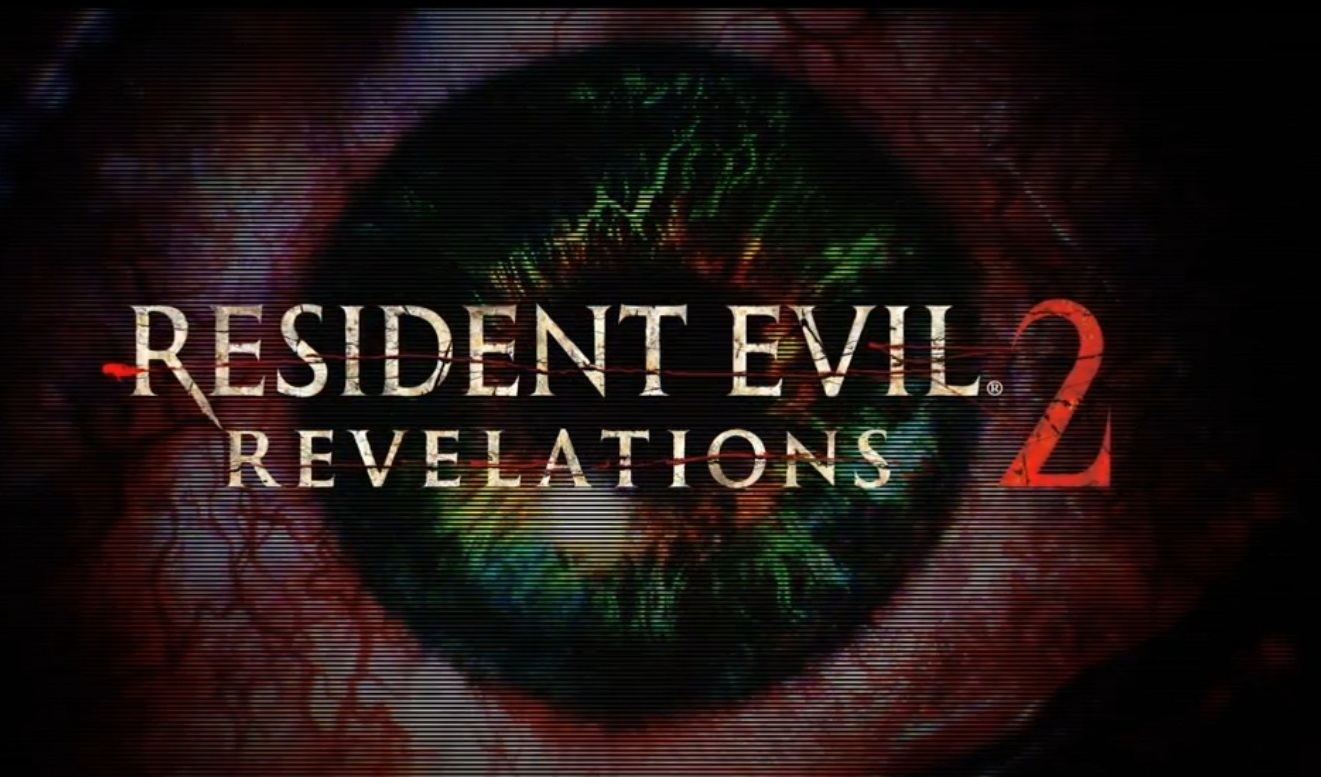 Capcom unveiled today the first details surrounding the recently announced survival horror game, Resident Evil Revelations 2. The highly anticipated game stars Claire Redfield, a fan favorite and series regular, and Moira Burton, the daughter of Resident Evil 1’s Barry Burton. Both will be the primary playable characters throughout the main campaign. Something unique for the franchise, the entire story can be completed solo or in cooperative multiplayer. Player 1 will always be Claire Redfield, with series newcomer, Moira, as Player 2.

The actual premise of the story involves Claire and Moira being kidnapped and ending up in a facility on an abandoned island. Here, players will be introduced to a brand new type of enemy, dubbed the “Afflicted”. Michiteru Okabe, producer of Resident Evil 2, revealed that this new threat will be very different from the zombie and infected enemies of previous entries. Much like the original Resident Evil Revelations, this sequel will be returning to its survival horror roots instead of an action-centric entry like Resident Evil 5 and 6, which the plot actually takes place between. 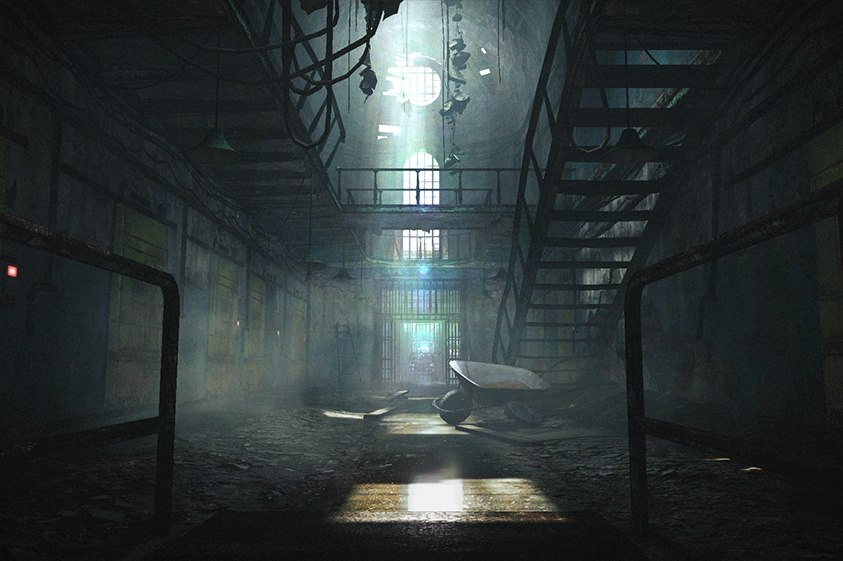 The producer hopes that the team will be able to craft Revelations 2 into a game that satisfies and recaptures the feel of the original Revelations, while bringing some new additions to the franchise, blending the new and old into one singular game. Resident Evil Revelations 2 will be coming to PlayStation 3, PlayStation 4, Xbox 360, Xbox One, and PC sometime in 2015. The game will be playable by the public for the first time next week at the Tokyo Game Show. For more details on all things Resident Evil and survival horror in general, keep it locked right here.