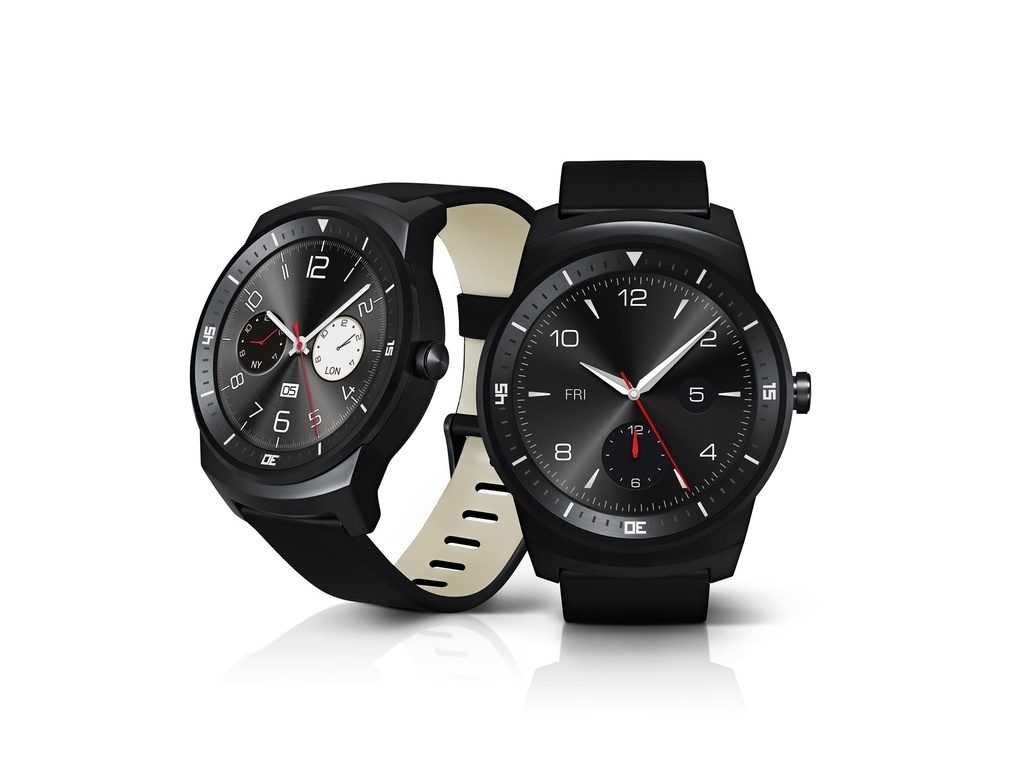 The newest smart watch device by LG, the G Watch R, has finally received a release date for South Korea. Whilst LG are reluctant to reveal release details for the rest of the world, they have revealed that the G Watch R will be made available on October 14th.

The new G Watch R takes inspiration from the Moto 360 device and is the first smart watch to have a fully circular display. Whilst the specs on the inside of the new smart watch from LG are very similarly to the original G Watch, the new display and form factor have managed to wow many potential customers.

It seems the general opinion towards current smart watches available is that the Moto 360 is the nicest looking device on the block, but the G Watch R comes close second, and the greatest thing about the new LG smart watch is that it looks so much like a standard watch when not in use that it fits right in to your everyday life, no questions asked. 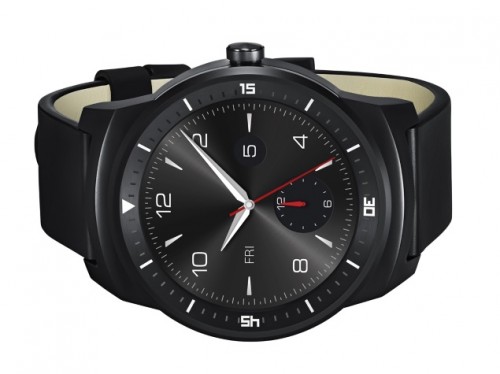 I have yet to pick up a smart watch, but if I do, I think i’ll go for the LG G Watch R over any other device, simply because of it’s appearance.

Hopefully we will hear a bit more about the release date of the G Watch R in other regions closer to the end of the year – don’t take my word for this, but I would not be surprised if the device was made available in most regions in time for the holiday season.

There is no set price for other regions yet, but the G Watch R is going to sell for around 352,000 Won, which roughly equates to $330, making it one of the priciest Android Wear smart watches currently on the market. If you’re interested in seeing the differences between the G Watch R and the Moto 360, you can check out my comparison article here.