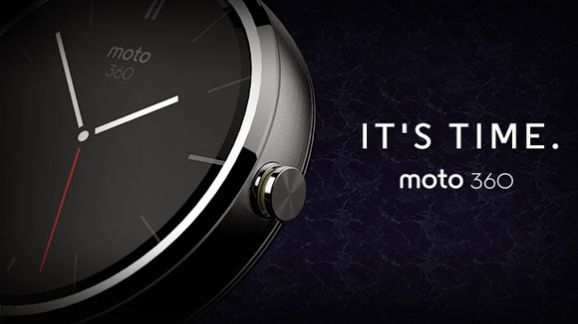 Lookout Montblanc, Swiss, Rolex, and whoever else. Jewelry for men or women will likely never truly be a thing of the past, however when it comes to watches I do wonder if we are going to start seeing less individuals sporting a traditional chrono. The new Moto 360 watch gives me the feeling that we are about to see a shift in the watch and jewelry marketplace.

The day we start seeing Tourneau stocking Android watches, you will know what I am talking about. It’s hard to deny, that when a company such as Motorola starts to really take aim at a market which desires such a luxurious look, and one that can also beat out any traditional watch with functionality alone that it doesn’t appeal to a majority. Add a classy design to a gadget full of significant capability and you get the Moto 360.

The Time-Shift in The Watch Marketplace

While I can only assume many speculate that the watch market might be somewhat be waste of time to target in a mobile/technological sense, I’ve seen more and more watches start to take focus in adding or baking in more technology driven features to help sell a product. Let’s not forget the CASIO watches who have always leaned on both side of the fence from a traditional, yet digital functionality standpoint.

Motorola has boldly taken advantage of it’s position in the market considering it’s up and coming smartphone user base since it’s first launch of the Motorola Android phones, and it now has a new product solution to further compliment its user base to shrill off competing alternatives.

The Moto 360 sports the new Android Wear platform, which from Google’s strategy standpoint, is making a great decision. One of which the Google Android phone OS should of taken a long time ago, which is more specifically “consistency across all hardware devices in the user interface and design”. For example, if you pick up a LG G watch, or a Moto 360, you will know exactly what button or function to go after with the harmonious strategy of the Android Wear platform. Unlike Android 4.4 and prior, manufacturers have been able to completely re-skin as much or as little as they had desired, and that’s one reason the Bloatware-Free Google Play Edition (GPE) handsets have done so well. The GPE Editions are vanilla/stock android, and users love it. Maybe not for all, but for a techie, I’m all over that.

If you were going to pick out an Android watch, which one would you take? Moto 360, LG G Watch, Samsung Gear 2, or… ? 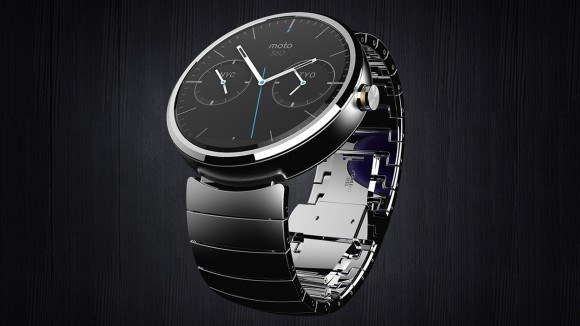