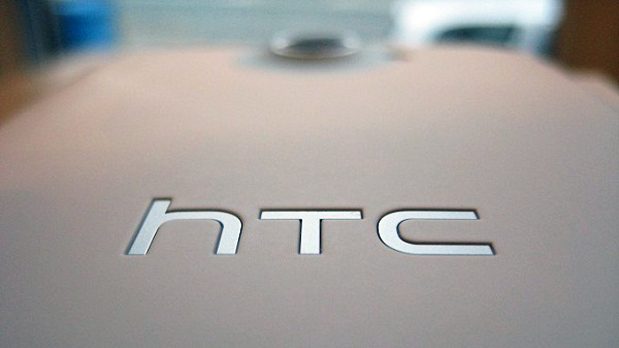 Both Samsung and HTC have released their financial reports for quarter 3 of 2014, and it has been revealed that whilst Samsung is still bringing in the big bucks, their profits are dropping, whilst HTC on the other hand are seeing a profit, despite seeing a decline in sales.

The Android financial report from both manufacturers shows a similar theme – both HTC and Samsung are reporting a decline in sales, and whilst Samsung are still selling a healthy amount of handsets, it’s not anywhere near their record $9.6 billion profit this quarter last year.

In fact, Samsung’s operating profits have dropped from around $3.6 to $4 billion, marking the fourth consecutive quarter of profit declines. Samsung’s presence in the smartphone scene is still pretty huge though, and they are still making strides with both the low end and high end market. 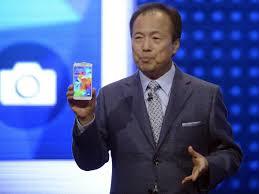 On the other side of the Android financial report, HTC have reported a profit of just $21.1 million, in comparison to the 75.5 million profit from last quarter. Despite a large decline in sales, HTC have managed to cling onto their profit this quarter, and they hope that quarter 4 of 2014 will be more rewarding for them. This makes sense, considering that HTC have rumored to be in charge of the upcoming Nexus 9 tablet.

Overall, it’s been an interesting year for both Samsung and HTC, and whilst smartphone usage is growing exponentially across the world, it seems many OEMS are struggling to increase their year-on-year profits. It shows that the smartphone war is always going on, and any manufacturer has the chance to take the crown from the top players at any point in time.

It’s quite shocking to see HTC’s profit so small, especially compared to Samsung, but HTC have been struggling for many years now.

What are your thoughts on the Android financial report from Samsung and HTC?