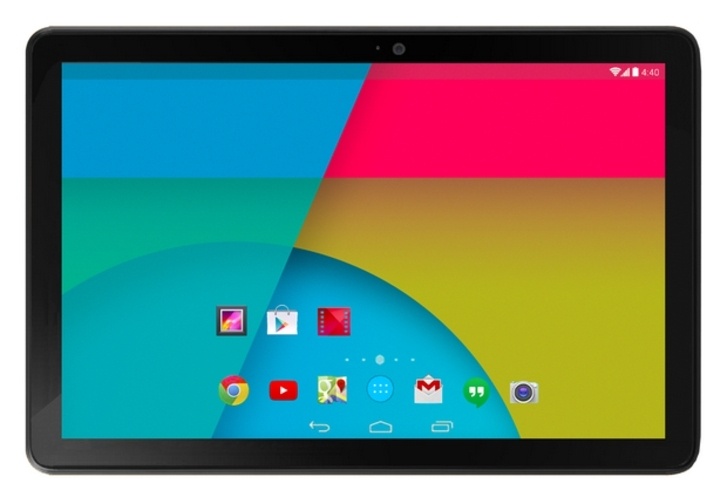 It’s been a while since we’ve seen anything official about any more Nexus devices, and it feels like it’s been almost as long since HTC released anything special too, but with recent news, we might just be able to kill two birds with one stone. According to sources related to the Wall Street Journal, a new 9 inch Nexus tablet is coming, and it’s manufacturer is rumored to be HTC.

You may have heard bits about a potential Nexus 9 tablet over the last few months, and whisperings of the device being made by HTC have also circulated the internet, but this is the closest we’ve been to actually confirming that a 9 inch Nexus tablet from HTC is actually happening.

Honestly, it seems an odd decision to give HTC the reigns of the Nexus 9 tablet, considering that the last time they made entered the tablet scene was in 2011 with the HTC Flyer, which honestly didn’t sell that well at all. 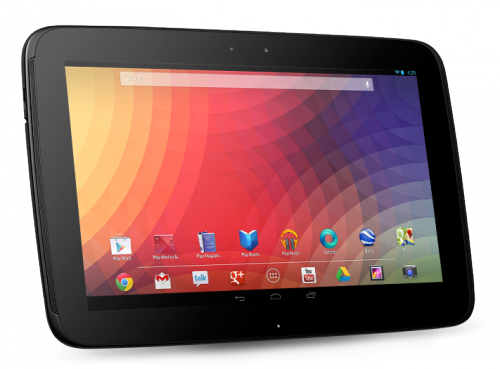 It’s important to realize though that the HTC Flyer was released before the popularity of Android tablets started to increase, so it’s possible that HTC’s chance at making a new 9 inch Nexus tablet will help to provide them with a better approach at the tablet market with a pretty low risk threshold, considering that Google is backing the project.

Whilst it could be safer for Google to let another manufacturer, like Samsung or LG, create the Nexus 9 tablet, I’m actually quite excited to see what HTC could do. Chances are, the device HTC makes will be a decent piece of kit, and most likely at a nice affordable price point as well.

Sources claim that the HTC Nexus 9 tablet will come with a Tegra K1 processor, which suggests that the new device will be more suited for the high end market. We can probably expect a release later this year, alongside the release of Android L.