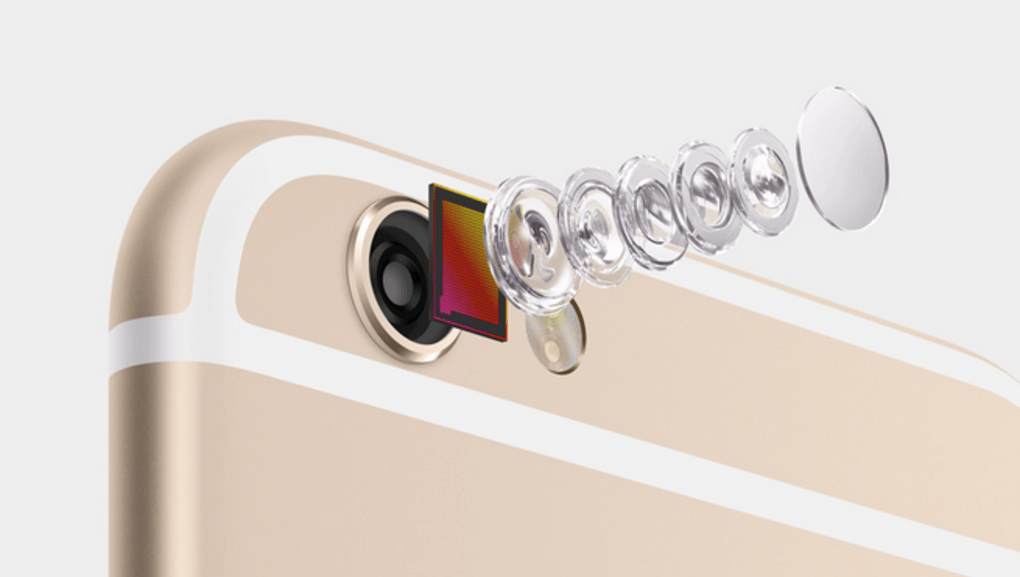 Last year’s iPhone 6 and iPhone 6 Plus were runaway successes. The two handsets quickly became the fastest selling iPhones of all time, something largely attributed to their sleek new bodies and their larger screens. With the additional size, Apple was able to go directly up against the many Android handsets that had large bodies, thus removing the threat of competition.

With the two iPhones seeming like an unstoppable force, many are already asking how on Earth Apple could top their performance. How do you go one better than the best? That’s a tough question to answer but Apple seems to think that they have a response with the iPhone 6S and the 6S Plus, which are set to be their 2015 iPhone releases.

According to information leaked by KGI Securities (a company that has proven to be correct on several occasions in the past), the headline feature of the iPhone 6S and the iPhone 6S Plus will be Force Touch. Force Touch, which debuted with the MacBook 12″, utilise haptic technology and provides real feedback under the user’s fingertips. With Force Touch, a light tap will cause a different reaction to a heavy ‘thud’ with the user’s thumb and so the feature has a lot of potential in iPhone 6S and the 6S Plus as it could allow users to do different things in iOS games.

Additionally, the phone’s technical specs will be massively improved too. The insider explains that the two versions of the iPhone 6S will have 2GB of RAM, which will allow them to do much more intensive processes, and could help speed up the performance of games. Meanwhile, the iPhone 6S and 6S Plus will also boast a 12 megapixel camera, which will be the first camera resolution upgrade since the iPhone 4S which was released all the way back in 2011. This information is unconfirmed but it is probable given the fact that many high-end Android phones are now running on 3GB with cameras of 16MP or higher – Apple will want their next iPhones to compete even better.

The insider also says that a smaller, 4-inch version of the iPhone 6S has been shelved for this year. While a smaller iPhone would have catered to those who were disappointed with the 6 and 6 Plus’ step up in size, the suggestion that Apple was working on the smaller device (reportedly called the iPhone 6C) was surprising given just how poorly the iPhone 5C was said to save sold in 2013.