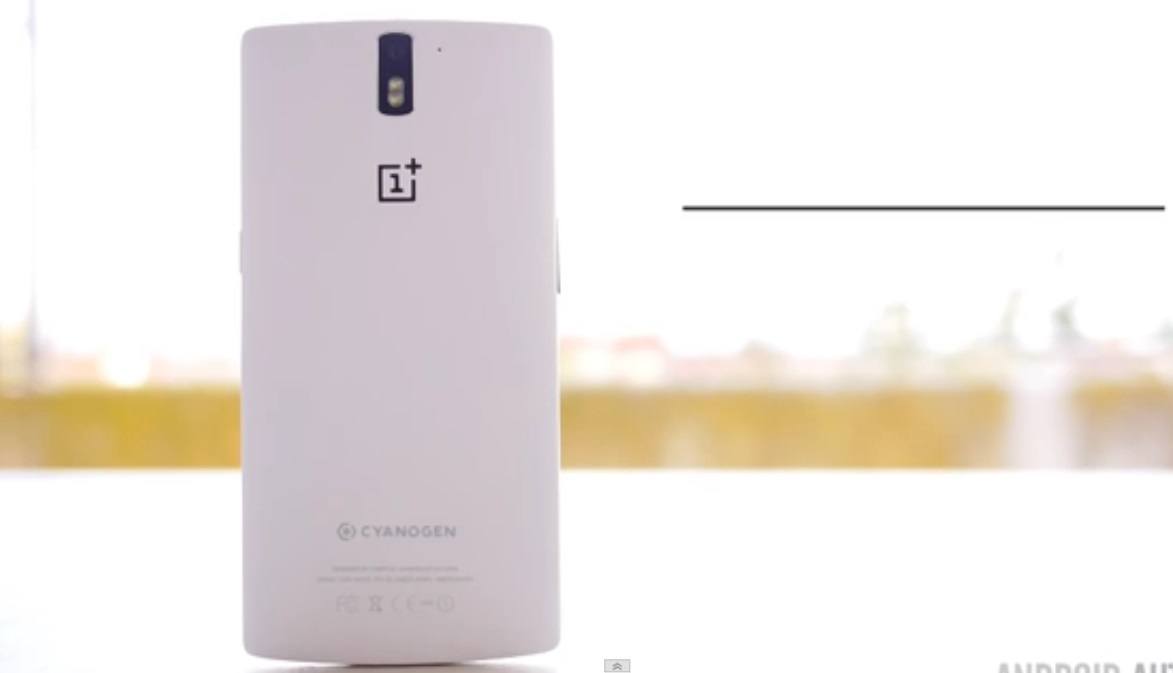 Among all the frenzy of the Iphone 6, the new Samsung Galaxy, and all the other phones coming from the big brand names, one new contender is slowly making an impact among the smart phone savvy consumers out there. A phone called OnePlus One.

OnePlus One is the first to come out from the China based company OnePlus. With a company motto “Never Settle”, the company is basically telling the consumers that you don’t need to spend so much to get all the premium specs from a phone, or even if you do buy a low end phone you don’t have to settle with below mediocre performance in their system.

So what makes OnePlus One so special you ask? Well lets go over it, but first lets set aside all the influence from branding and the marketing and a close minded mindset that would make us prejudice against new brands and let us see how the specs stand. 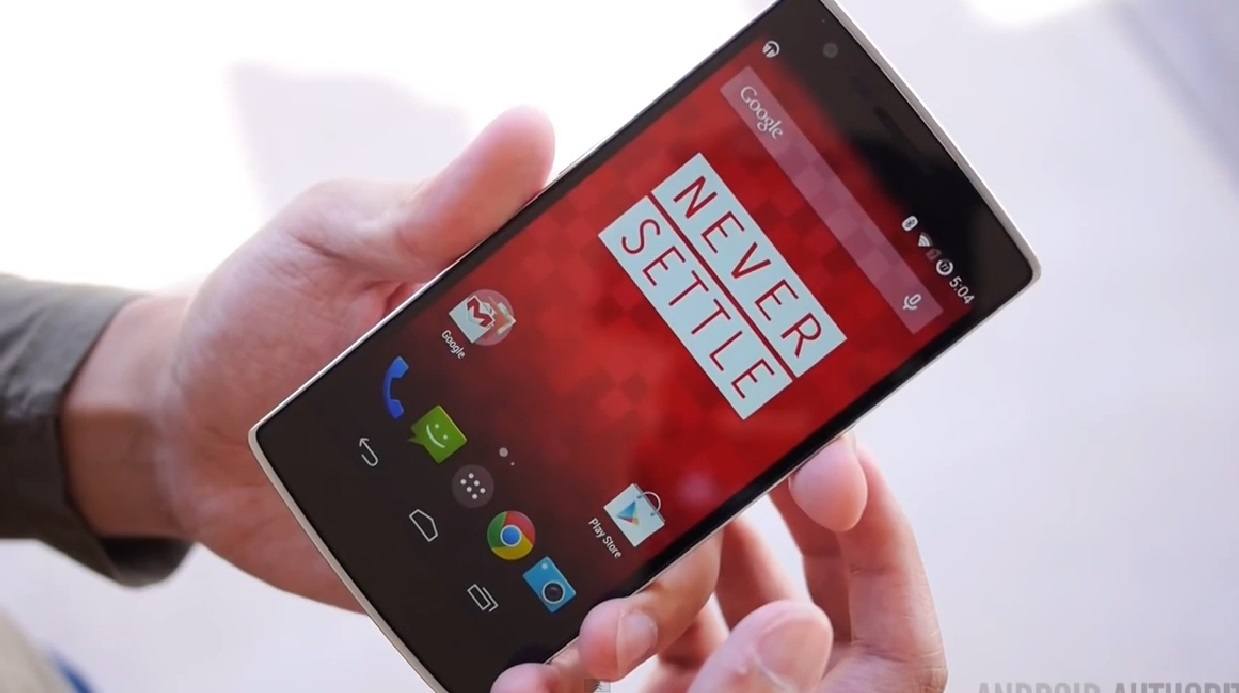 The main crowd drawer for the OnePlus would be its price, pegged at $299 with no contract and unlocked, it clearly beats the cheaper handsets out there and obviously the expensive new release such as the $850 Iphone. But surely it doesn’t compare specs-wise for such a cheap phone right? Right?

Well some areas but with OnePlus it performs equally as some of the branded phones and even better in some other specs.

Camera: OnePlus impresses with a 13MP Sony Exmor RS rear camera with LED flash, while also having a 5MP front facing camera that would give you quality selfies. Obviously the specs of the camera prove to be of great quality for a phone of its price range.

Processor: This new phone runs at par with other android devices out there with a quad core Snapdragon 801 processor with Adreno 330 GPU and 3GB of RAM easily puts it up there with phones such as the Sony Xperia Z3.

Memory: OnePLus has two variants for memory with one model having an internal memory of 16GB and another at 64GB.

Battery life: With continual use, the battery would last up to 15 hours. Not too bad for a cheaper phone.

Although not perfect, this new phone sure surpasses standards considering its relatively unknown. We can only expect greater things from this company. 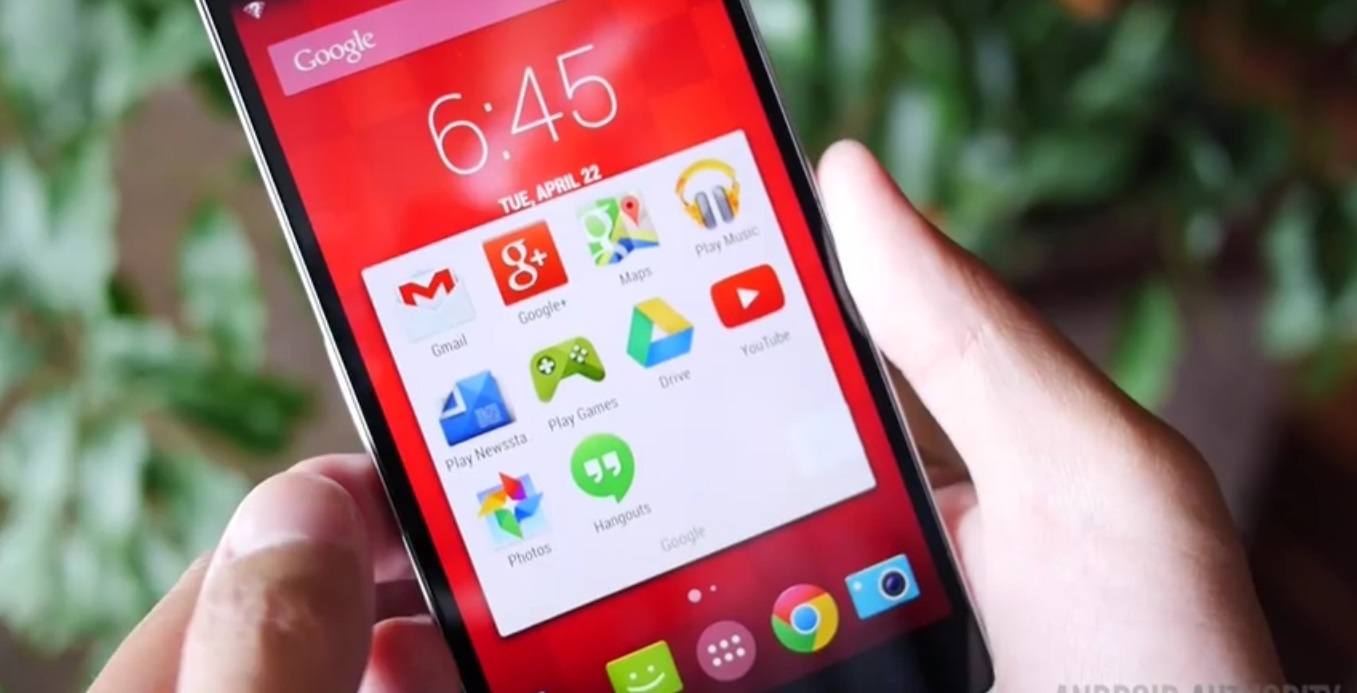