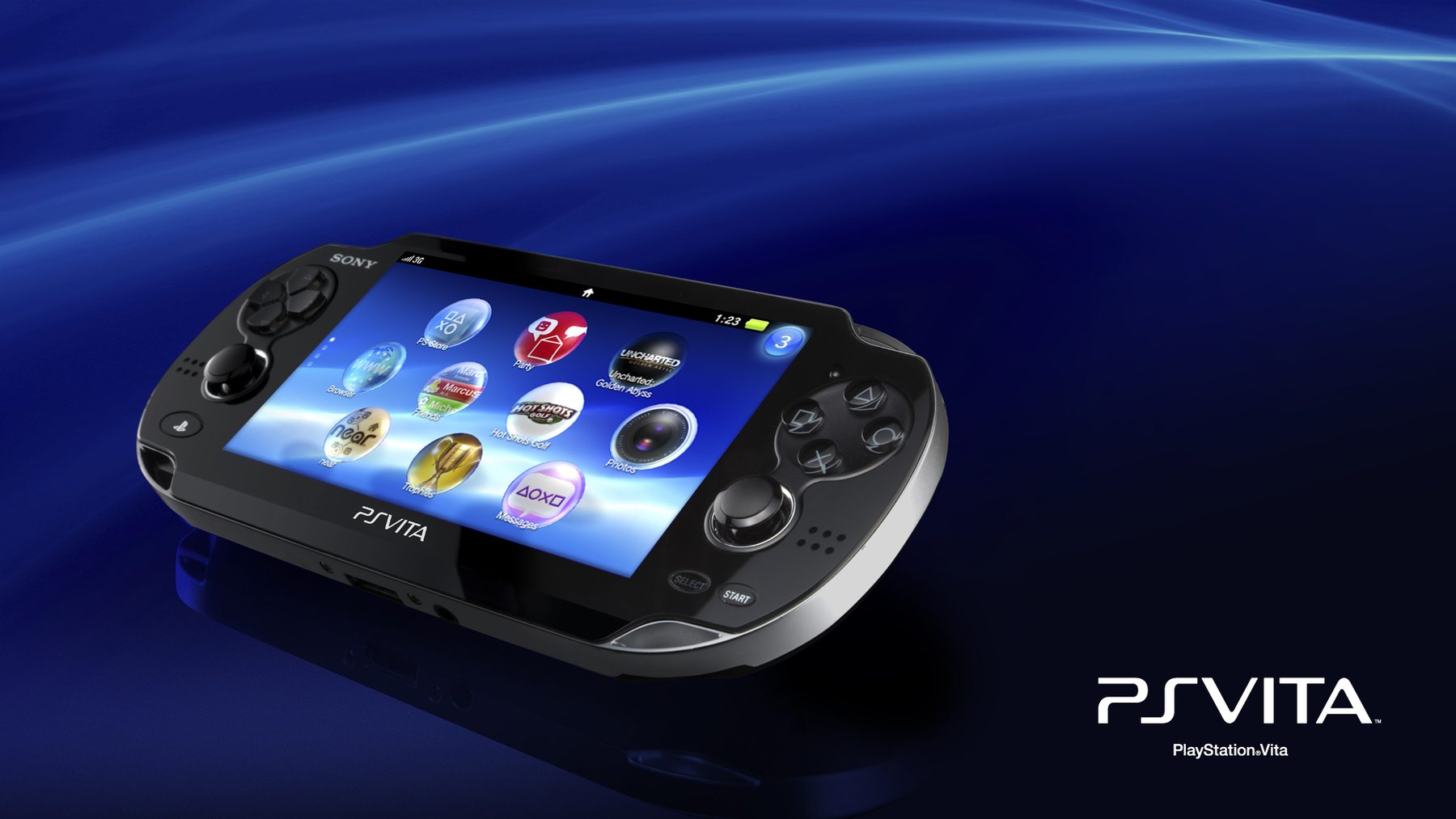 Sony has officially revealed that tonight, October 1st 2014, the PlayStation Vita will be receiving a major update to its hardware. Entitled Firmware 3.30, this update will give users many features and customization options that fans have been requesting for a long time. Possibly already live by the time you read this story, 3.30 will allow users to customize the start, home screen, and even applications for the Vita. Gamers can change and choose the background images for the start screen and home screens to be whatever they wish it to be. Application icons can be customized as well and even the background music that plays while you browse the home page can be changed. Right from the start, Sony will be releasing a few themes for the Vita, with many more coming in the future. The non-game themes offered are Crystals, Four Seasons, and Stitching. However, Sony fans will be happy to know they will be offering three other themes that are centered around some of the Vita’s first party games. The game themes are Uncharted: Golden Abyss, Tearaway, and the upcoming, highly anticipated action game Freedom Wars. Finally, hardcore competitive gamers will be happy to know that this update will allow you to, like the PlayStation 4, see the rarity of any Trophy (achievements) for all games on Vita. This means being able to brag to friends and enemies about that rare Trophy you just got. Let us know in the comments if you’re excited for this mandatory update and for all things Vita, keep it locked right here.